Faced with outcry, Twitter's newest owner, Elon Musk, on Sunday deleted a tweet carrying rumors about the assault of the husband of congressional Democrat leader Nancy Pelosi as his recent acquisition of the platform raises fears of a resurgence of misinformation about the app. 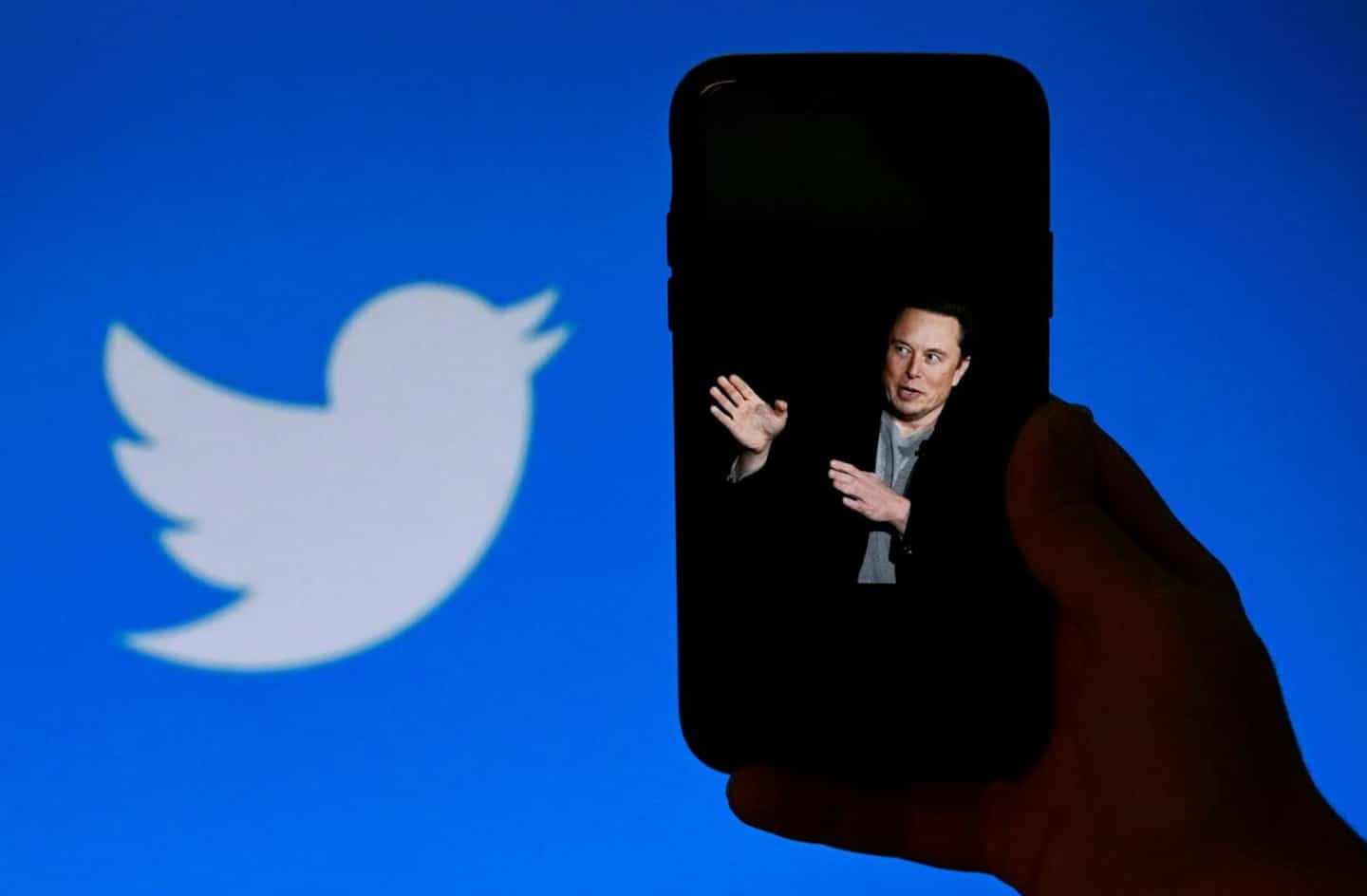 Faced with outcry, Twitter's newest owner, Elon Musk, on Sunday deleted a tweet carrying rumors about the assault of the husband of congressional Democrat leader Nancy Pelosi as his recent acquisition of the platform raises fears of a resurgence of misinformation about the app.

• Read also: Laws, security and ethics: Elon Musk up against the wall at Twitter

"There is a small possibility that appearances are deceiving," the billionaire wrote in a tweet to his 123 million subscribers on Sunday morning, deleted in the afternoon.

His post referred to the attack on Paul Pelosi, and linked to an article from the conservative site Santa Monica Observer spreading unverified information about the attack.

This medium has already published conspiracy theories and false information in the past, according to the daily Los Angeles Times.

Paul Pelosi was attacked at his home on Friday by a man with a hammer, who was actually looking for Nancy Pelosi. He suffered in particular from a fractured skull and had to be hospitalized.

“The Republican Party and its spokespersons now regularly propagate hate speech and completely crazy conspiracy theories,” denounced the former American secretary of state. "It's shocking, but not surprising, and violence is the result."

US President Joe Biden also denounced this weekend the aggression of Mr. Pelosi, linking it to the consequences of disinformation, ten days before the mid-term elections.

Elon Musk's tweet drew a lot of comments and criticism on the social network.

“Clinton: Conspiracy theories are responsible for killing people and we shouldn't give them visibility. Owner of Twitter: but have you heard of this conspiracy theory?”, summed up Seth Masket, professor of political science at the University of Denver, who reported Elon Musk's tweet as inappropriate to the social network.

“The Elon troll should alert the head of Twitter Elon to the withdrawal (of this tweet), commented the former UN special rapporteur for freedom of expression David Kaye, ironically on the different caps of the billionaire.

The whimsical boss of Tesla and SpaceX, who sets himself up as a defender of freedom of expression, has repeatedly affirmed that he wants to make Twitter a kind of digital agora, where all opinions are free to express themselves.

He defended a too strict moderation of the contents, however concentrating the majority of his attacks against the supposed censorship of the voices of the right and far right.

However, seeking to reassure his advertisers, Elon Musk promised after his acquisition of Twitter that the social network would not become "hellish" and that he would provide it with a "content moderation council".

Barely a few days after its takeover, the blue bird network is already the subject of coordinated attacks from "trolls" dumping hateful content to test its moderation policy, according to a company official.

"Over the past 48 hours, we've seen a small number of accounts post a deluge of tweets containing slurs and other offensive language," Yoel Roth, the platform's integrity manager, said on Saturday.

"To give you an idea of ​​the magnitude: over 50,000 tweets mentioning a particular insult came from just 300 accounts," he added, noting that the vast majority were fake accounts.

Mr Roth reiterated that 'hate speech had no place' on Twitter as its moderation policy had not 'changed', and that the company was taking steps to 'stop any organized effort to make people believe the opposite".

1 Berlin: Two environmental activists stick to a pole... 2 'You're a shit fly': Iranian president... 3 Christmas decorations blocked last year tumble on... 4 Nancy Pelosi 'traumatized' by violent assault... 5 Laws, security and ethics: Elon Musk up against the... 6 The Fonds FTQ helped the Ontario buyer of Club Piscine 7 "Mister Halloween" for 25 years 8 Transplantation: at 11, he needs a heart 9 On your marks, get set, cross! 10 Operation Scorpion 20 years later 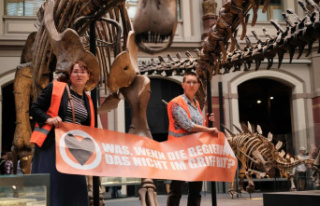