Elon Musk filed a lawsuit on Friday to stop the lawsuit with Twitter from taking place until next year, after the social network asked for an expedited procedure. 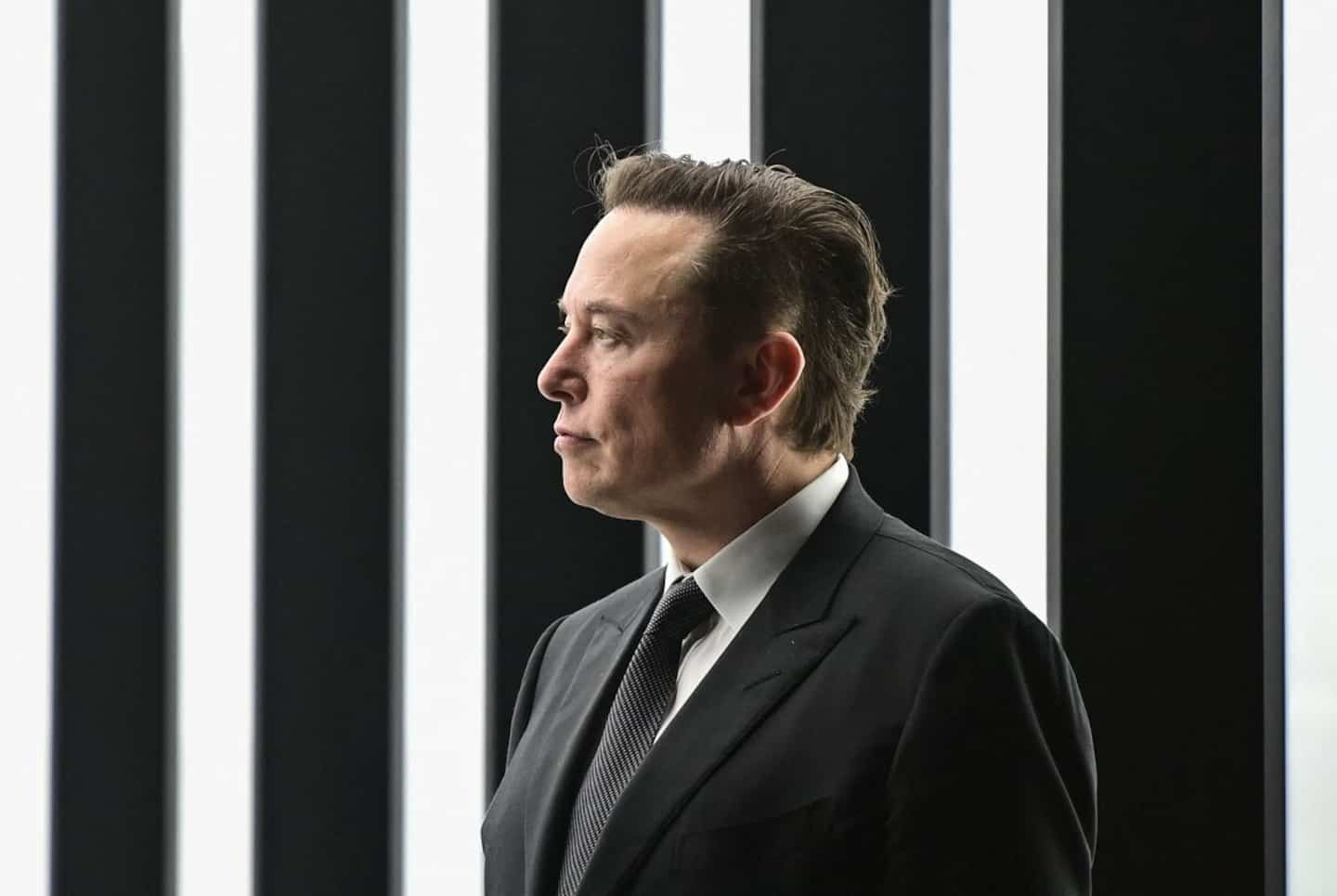 Elon Musk filed a lawsuit on Friday to stop the lawsuit with Twitter from taking place until next year, after the social network asked for an expedited procedure.

• Read also: Fake accounts at the heart of the legal battle between Twitter and Elon Musk

• Read also: Elon Musk's father confirms having had a child with his stepdaughter

• Read also: Twitter is suing Elon Musk to force him to complete the transaction

In a court document cited by the American media, the lawyers of the boss of Tesla accuse the board of directors (CA) of Twitter of wanting to expedite the case.

The CA launched legal proceedings on Tuesday against Elon Musk, to force him to buy the platform according to the terms agreed with him at the end of April, which valued the Californian group at 44 billion dollars.

The leaders would like the trial to open in September, so as not to prolong the period of uncertainty which is partly paralyzing the company.

The multi-billionaire asked him not to start before February 13, given the complexity of the elements to be examined.

Asked by AFP, Elon Musk's lawyer did not respond immediately.

He had contractually agreed at the end of April to acquire Twitter, before unilaterally announcing last week that he was terminating the agreement, because the Board would not have provided reliable information on the number of fake accounts active on the network.

His lawyers assure that the lawsuit will require analyzing "mountains of data" to prove, as Elon Musk claims, that the platform is riddled with inauthentic accounts, automated accounts and spam, well beyond the proportion of the 5% indicated by the company.

In its complaint, Twitter accused the whimsical boss of “hypocrisy” and “bad faith”.

"He claimed to suspend the agreement pending the fulfillment of imaginary conditions, failed in his obligation to find financing (...) breached his duty of discretion (and) used confidential information for bad purposes", listed the company lawyers. "Twitter has suffered and will continue to suffer irreparable harm from these breaches."

A preliminary hearing is due to take place on Tuesday in a specialized business law court in Delaware (eastern United States).

1 [IN IMAGES] Sum 41 at the FEQ: several festival-goers... 2 Accused of domestic violence and incest, Ricky Martin... 3 Where the Crayfish Sing: A Disappointing Adaptation 4 Benefit show: 15 personalities will perform monologues... 5 Elon Musk's father confirms he had a daughter... 6 “Legged Fury: The Legend of Hank”: A Japanese... 7 FEQ: 7 facts to know ("you oughta know")... 8 Here are the main new features of the iOS 16 mobile... 9 Baklavas with summer honey and lilac 10 Summer cocktails: tips and trends 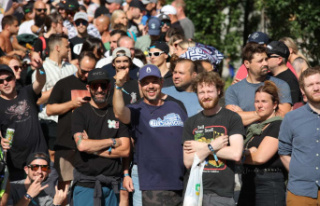