Elon Musk suffers the biggest fall in fortune in history

The fall of billionaire Elon Musk's fortune has become historic. 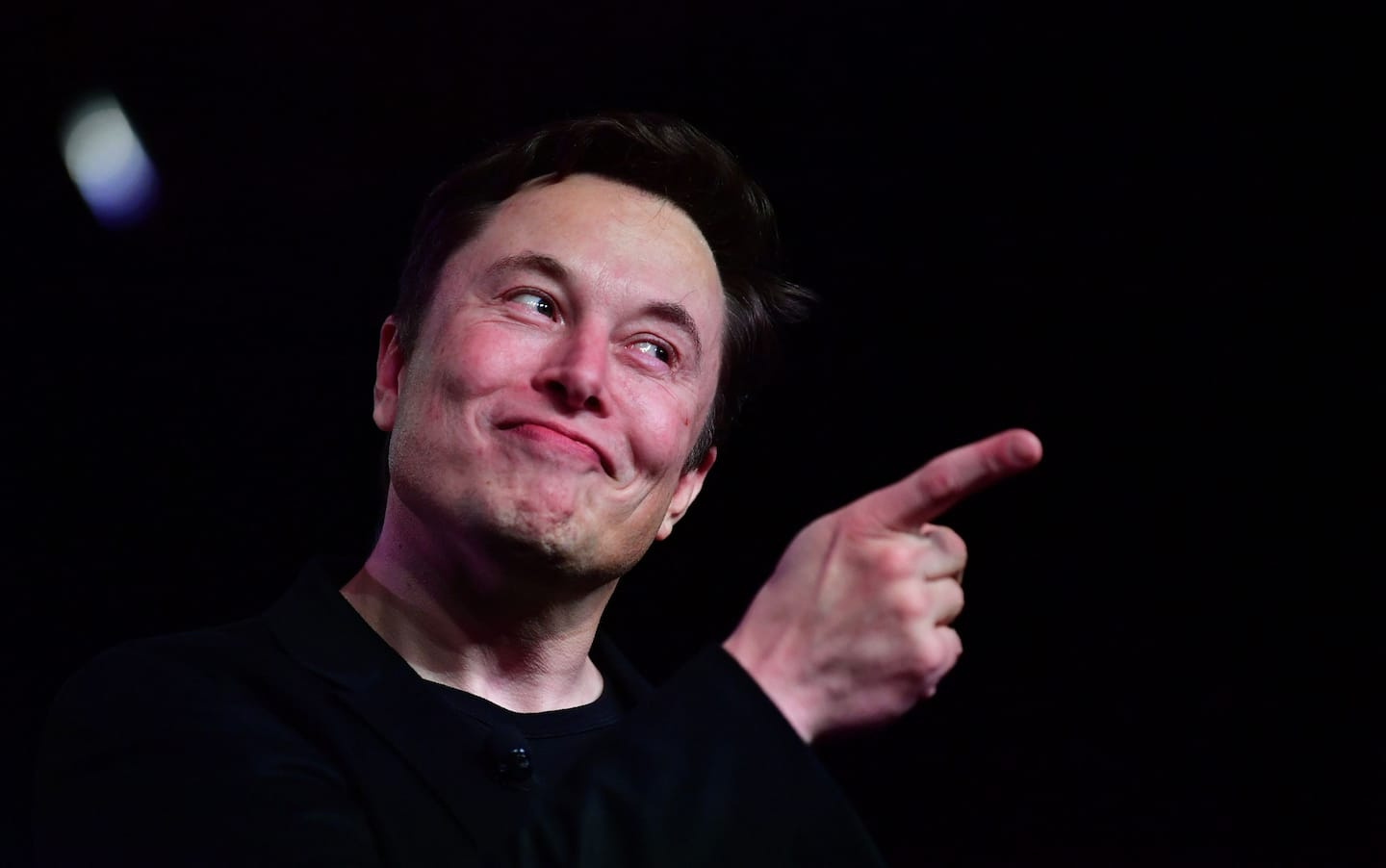 The fall of billionaire Elon Musk's fortune has become historic. This is the largest ever recorded in the United States.

• Read also: What 2023 has in store for us: highlights for science

The chairman of Tesla, Space X and now Twitter is currently worth US$137 billion, according to the Bloomberg Billionaire Index viewed by CNN.

If his fortune still allows him to be the second richest man in the world, it was instead valued at $ 340 billion in November 2021.

The billionaire therefore becomes the first person to lose more than $200 billion in wealth, according to CNN, citing Bloomberg.

Much of Elon Musk's fortune is tied to his Tesla business, which plunged 65% in 2022.

The company has been the victim of fears surrounding the demand for electric vehicles and the escapades of Elon Musk at the head of Twitter.

1 He triggers a police chase asleep behind the wheel... 2 19-year-old charged with attacking cops with machetes... 3 Marie-Ève ​​Janvier and Jean-François Breau... 4 Port of Quebec: the captain of the Star Lydia will... 5 CF Montreal: Hernan Losada has found his assistants 6 Argentina: eight young rugby players on trial for... 7 Run “2023” through the streets of the city 8 Consult your pharmacist rather than your doctor 9 Jake DeBrusk steals the show at the Winter Classic 10 Earth, Wind drummer Fred White dies 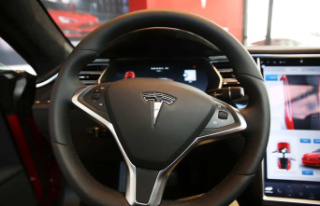 He triggers a police chase asleep behind the wheel...