Tesla Chairman and CEO Elon Musk has called on entrepreneurs to get into refining lithium, one of the materials considered most important for batteries for electric vehicles, promising that it is "a a license to print money. 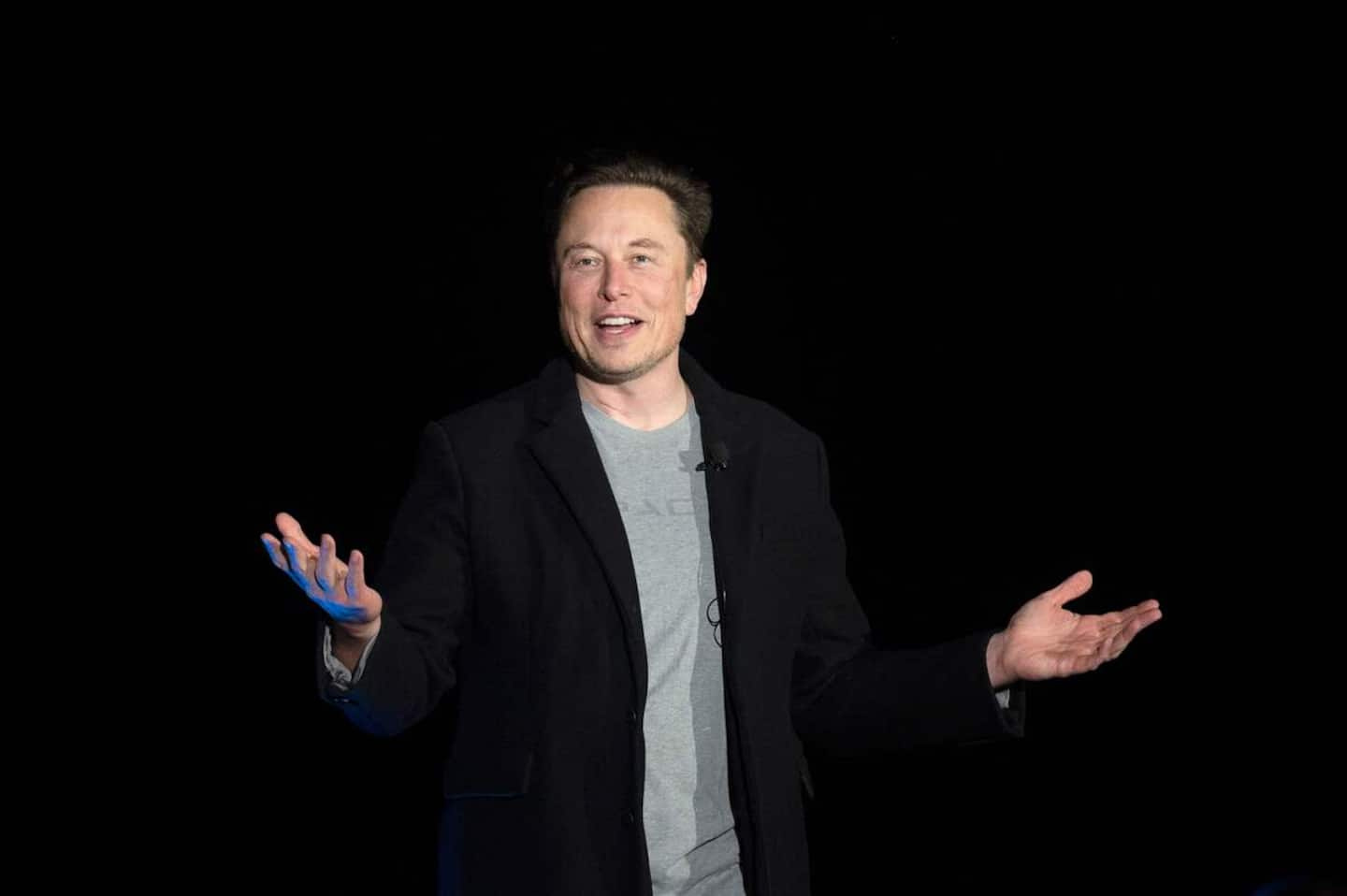 Tesla Chairman and CEO Elon Musk has called on entrepreneurs to get into refining lithium, one of the materials considered most important for batteries for electric vehicles, promising that it is "a a license to print money.

• Read also: Twitter against Musk: a judge orders a trial in October

• Read also: Elon Musk's father confirms having had a daughter with his stepdaughter

“So I would really like to encourage, once again, entrepreneurs to get into lithium refining. You can not lose."

According to the billionaire, lithium is a resource that is abundant, but the challenge remains to be able to process it until it can be used for batteries.

“Lithium has to be refined into battery-grade lithium carbonate and lithium hydroxide, which have to be of very high purity,” Musk explained.

The growing demand for electric vehicles due to the significant increase in the price of gasoline has had an impact on the demand for lithium, the price of which has also exploded.

Lithium prices have more than doubled since January and are up about 400% since last year, according to Benchmark Mineral Intelligence.

Several experts fear in particular that lithium resources are no longer sufficient for batteries.

Because of this rush for lithium, car manufacturers then decided to ensure their own supply at the source.

This is particularly the case of Ford, which announced Thursday several agreements with companies for lithium and nickel in order to continue the production of electric vehicles.

1 [IN IMAGES] What is this mysterious object photographed... 2 South African university expels white student who... 3 Trial for threats and harassment: a post-mortem statement... 4 Côte-Nord: outfitters are still suffering from health... 5 Increase in Old Age Security for those aged 75 and... 6 Philippe Bond case: a complainant was contacted by... 7 First case of polio in the United States in nearly... 8 Vote in Congress to protect access to contraception 9 Double time bonuses in health: “Too little, too... 10 Climate change: Vancouver wants to make oil companies... 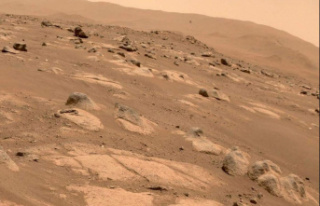 [IN IMAGES] What is this mysterious object photographed...