Email addresses that are linked to more than 200 million Twitter profiles are currently circulating in hacker forums for data exchange, CNN reported Friday. 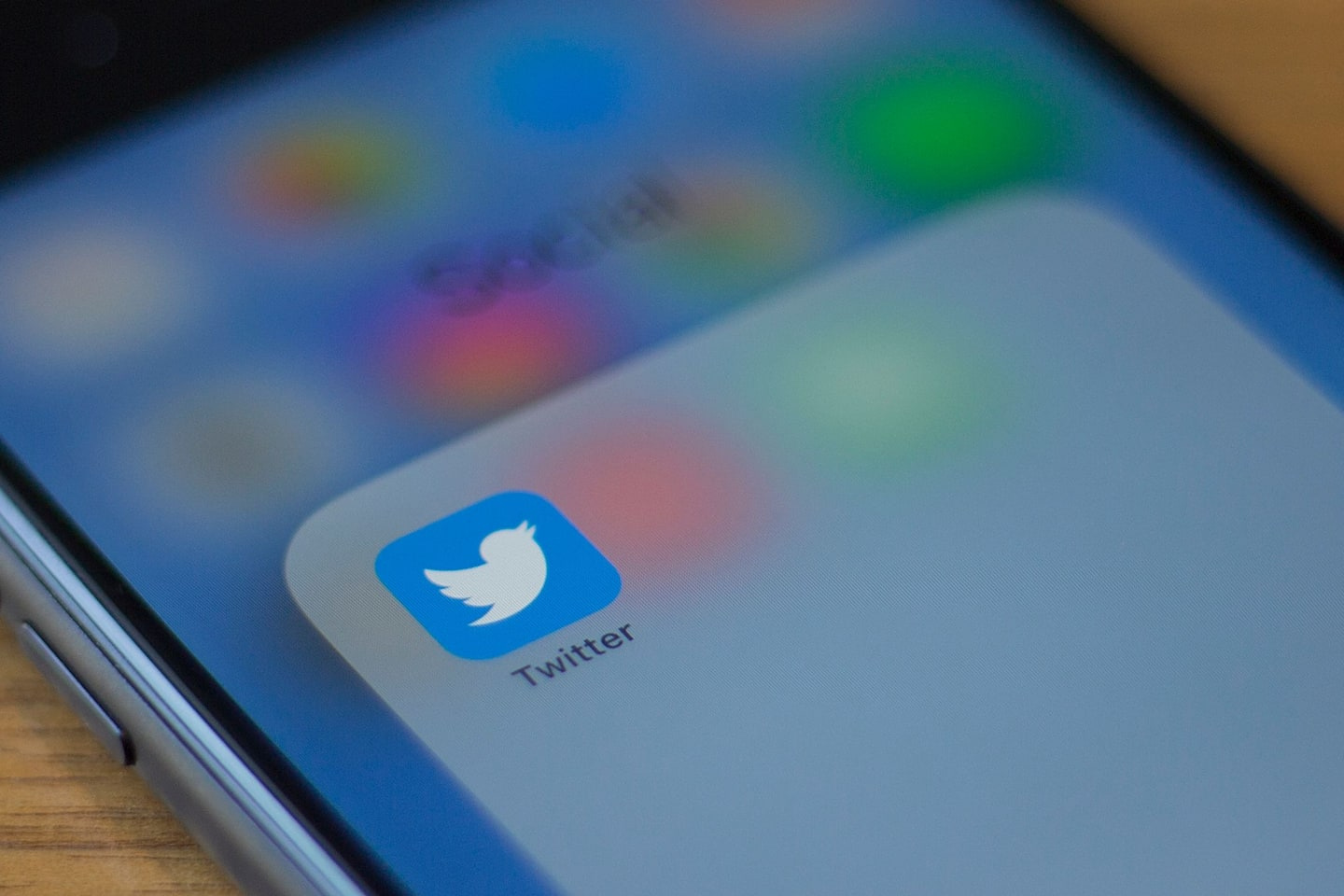 Email addresses that are linked to more than 200 million Twitter profiles are currently circulating in hacker forums for data exchange, CNN reported Friday.

This data leak could reveal the true identities of anonymous users of the social network and make it easy to hack the victims' accounts on Twitter, but also those of other websites, according to security experts.

The names of Twitter users, their account identifiers, the number of subscribers and the dates of creation of the accounts are among the various information revealed.

The data in question was reportedly collected in 2021 during a bug in Twitter's systems, a flaw that has since been patched after a similar crash last July that involved 5.4 million Twitter accounts.

Remember that it is recommended to use unique passwords for each online registration and to use multi-factor authentication for these accounts in order to avoid phishing attempts.

1 A positive return for Max Pacioretty at the Carolina... 2 NFL: Davante Adams has no intention of leaving the... 3 Noah Schnapp from 'Stranger Things' comes... 4 Tourists in Mexico: be careful! 5 Retail sales in the euro area grew by 0.8% in November 6 RELEASE: Accelerating its 2023 global strategy, GWM... 7 STATEMENT: VIDAA targets the US market 8 What time to post on social media? 9 Deaths near Roxham Road: Died of hypothermia while... 10 Damar Hamlin is now able to speak 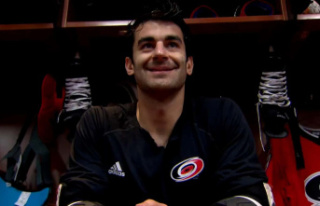 A positive return for Max Pacioretty at the Carolina...