In the midst of a firearms crisis, the daughter of the Montreal police chief published Halloween photos on social media until yesterday where we see her, hooded, holding a toy gun that looks like a real weapon. 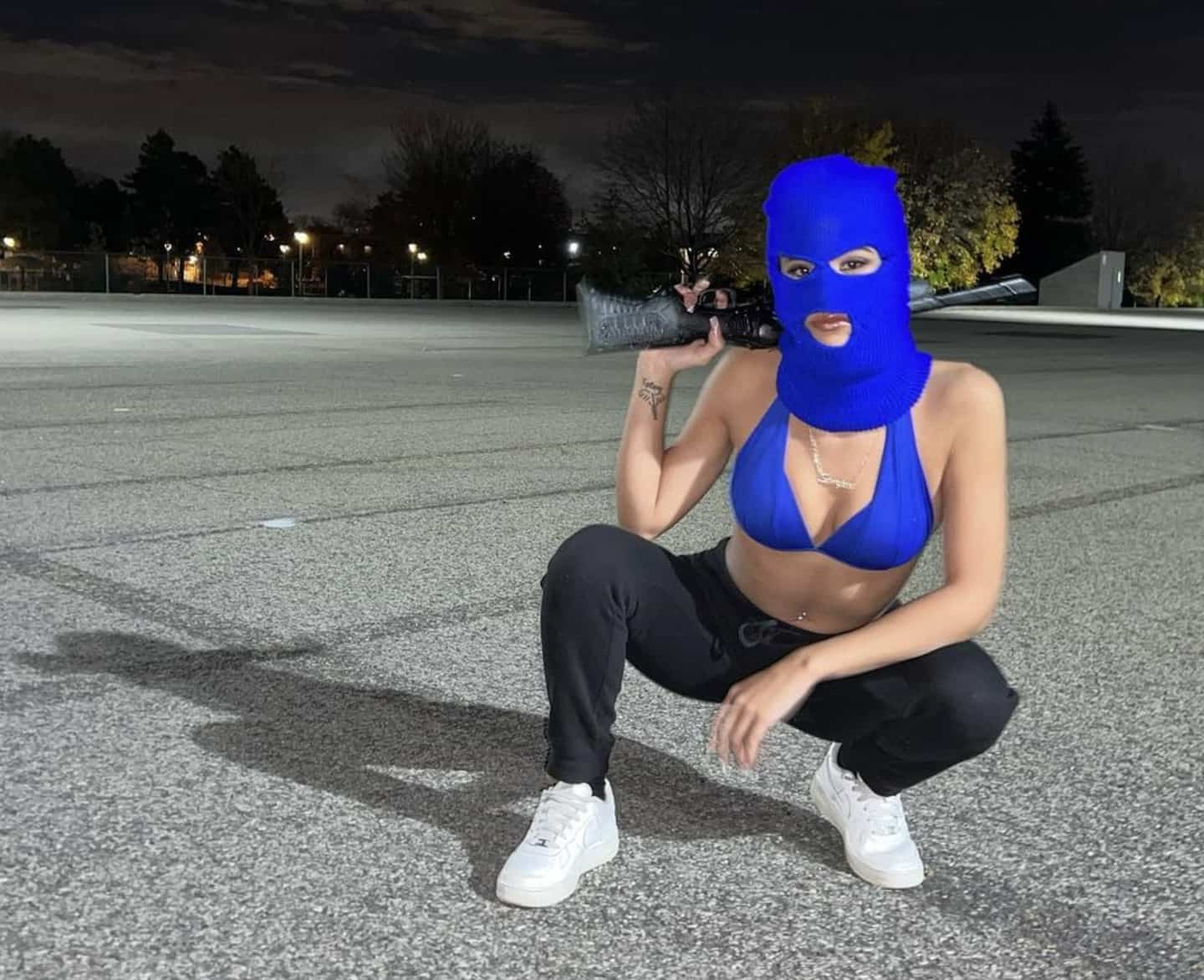 In the midst of a firearms crisis, the daughter of the Montreal police chief published Halloween photos on social media until yesterday where we see her, hooded, holding a toy gun that looks like a real weapon.

The photos in question disappeared from the Instagram profile of Fady Dagher's daughter just minutes after the QMI Agency informed the chief's entourage of their existence.

The five-shot sequence shows Mr. Dagher's daughter wearing a blue bikini top, black pants and a blue balaclava. The object she is holding would be a toy weapon, according to our information.

“Someone who sees it with this in their hands and calls the police, I can tell you that we intervene at high risk by saying that it is a real firearm”, said an SPVM police officer. on condition of anonymity.

Dozens of Internet users have "liked" the publication of the young woman, whom we have chosen not to name.

The SPVM chief's daughter's Instagram profile is public and can therefore be viewed by anyone.

The photos, published on October 31, were taken in a parking lot. It is not known if they were taken in Montreal or in another city. It is also impossible to know that the young woman was attending a Halloween party, posing alone in the dark, in the middle of the vast parking lot.

The young woman holds the weapon in four of the five photos posted that evening.

The images remained online for more than two months before being promptly removed on Wednesday.

Earlier this week, Le Journal de Montréal reported that Fady Dagher had called on his troops during the holiday season to make known his intention to fight firmly against armed violence in the streets of the metropolis.

Two shootings have also broken out during the first three days of 2023 in Montreal, which raises fears of another “hot” year in the city.

The SPVM systematically conducts a reputation survey, commonly called security accreditation, on each of its new employees, even civilians.

Fady Dagher took office at the end of 2022, but must be sworn in two weeks.

When his daughter posted the controversial photos on social media, Mr. Dagher was at that time chief of the Longueuil agglomeration police department.

Thursday noon, the SPVM had not yet responded to our request to comment on the file.

1 Time bomb: the government must invest in affordable... 2 Elder violently beaten in Thetford Mines 3 A direct link between HIV and domestic violence, according... 4 F1: Andretti teams up with GM to secure F1 spot 5 Oscar Rivas loses WBC title due to eye injury 6 The Ibex closes with a rise of 0.56%, exceeding 8,600... 7 Charlie Hebdo website hacked, an open investigation 8 [PHOTOS] They will travel 8000 km in the Pacific...... 9 Faced with long-lasting strikes, the British government... 10 Traces of virus in the brains of deaths with COVID 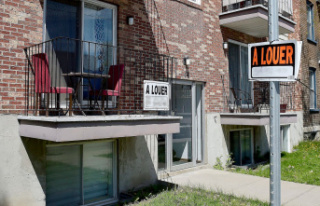 Time bomb: the government must invest in affordable...