Emergencies in “critical situation” at the CHU de Québec

Holidays, staff shortages, high traffic and resurgence of COVID are undermining the five emergencies of the CHU de Québec, which declared this morning "a critical situation" and appealed to the population to avoid as much as possible. 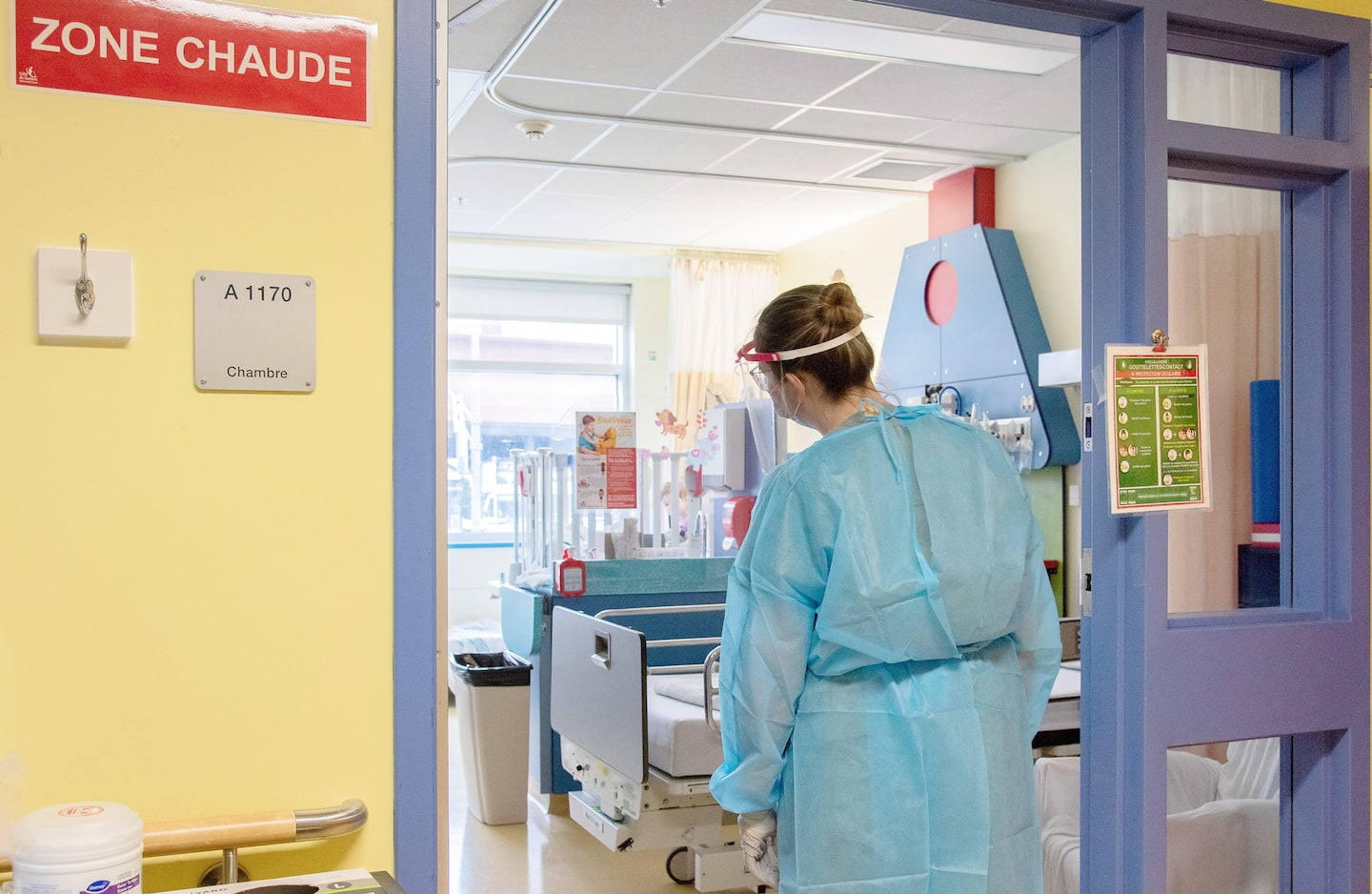 Holidays, staff shortages, high traffic and resurgence of COVID are undermining the five emergencies of the CHU de Québec, which declared this morning "a critical situation" and appealed to the population to avoid as much as possible. present there.

In the middle of the afternoon, 548 CHU employees were absent due to COVID.

The CHU, which includes five establishments; the Hôtel-Dieu, the CHUL and the hospitals of Saint-François d'Assise, du Saint Sacrement and de l'Enfant-Jésus, totals nearly 17,000 workers in normal times.

“Considering that the pool of CHU stakeholders is reduced during the summer holidays, this rate of absenteeism due to the virus is proportionally one of the highest we have known”, explains Michèle Schaffner-Junius, communications from the CHU. .

Already on Friday, the CHU had announced that it had to temporarily cut certain patient care and services.

Another measure, “the systemic return of positive workers after six days, or even without regard to the period of isolation, if their condition allows it.”

Thus, the CHU hopes to “limit the use of overtime to maintain access to care and services for the population.” He also wants to “avoid at all costs canceling the holidays of his staff, who have been at the front for two years and who need rest”, adds Ms. Schaffner-Junius.

While the summer period is usually one of calm in hospitals, and COVID had also become less virulent over the past two summers, the situation is quite different at the moment.

“The CHU has been experiencing exceptionally high traffic in its five emergencies since the spring,” notes its spokesperson. An increase which “is observed mainly at the level of the ambulatory clientele”, that is to say the patients who did not occupy stretchers during their visit to the hospital.

Since April 1, this increase is 12% compared to the same period before the pandemic.

“This increase is notably caused by a significant increase in emergency room consultations for respiratory problems, both on the adult and pediatric side,” notes Ms. Schaffner-Junius.

And these problems are not just flu symptoms. "There are all types, it's multifactorial, which is rather unusual at this time of year," she notes.

But the impacts are hard to feel, she points out. “Over the past few weeks, our emergency rooms have shown stretcher occupancy rates exceeding 150%”,

According to the Indexsanté website, Quebec emergency rooms were 119% busy in the middle of the afternoon. The most critical situation was in Lanaudière with an occupancy of 171%. The situation was not rosy either in Chaudière-Appalaches with a rate of 135%. The IUCPQ was also overwhelmed yesterday with a rate of 110%.

For the moment, the CHU has not had to deploy “ambulance protection”, which would ensure that an establishment would limit itself to welcoming patients transported according to the specialty of the place.

“It is important to remind the public that emergency departments should be reserved for patients requiring urgent care,” asks Ms. Schaffner-Junius.

If in doubt about her state of health, she recommends calling Info-Santé at 8-1-1, her clinic, a walk-in clinic or her pharmacist.

-548 workers absent due to COVID

- 12% increase in consultations for respiratory problems

- Occupancy rate on stretchers of 150% for a few weeks

- The CHU asks to keep the emergencies for urgent care

1 Quebecers are not done with inflation 2 The inflationary effects are being felt: considerable... 3 Vote in Congress to protect same-sex marriages 4 Steve Bannon, ex-adviser to Trump, accused of believing... 5 “Hell”: homeless people affected by the heat 6 Immolated body thrown in the garbage, the family still... 7 CHSLD: Quebec ensures that air conditioners are available 8 A recommended analysis for the accident on Martel... 9 Rape: Robert Thomas denies any involvement 10 Estrie: a poor quality hay harvest 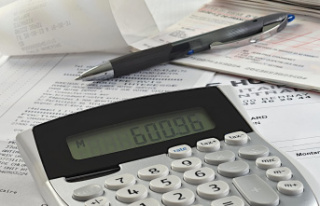 Quebecers are not done with inflation