The United Arab Emirates on Monday announced a ban on Pixar Studios' animated film "Lightyear", the first from the major American production company to contain a kissing scene between two people of the same sex. 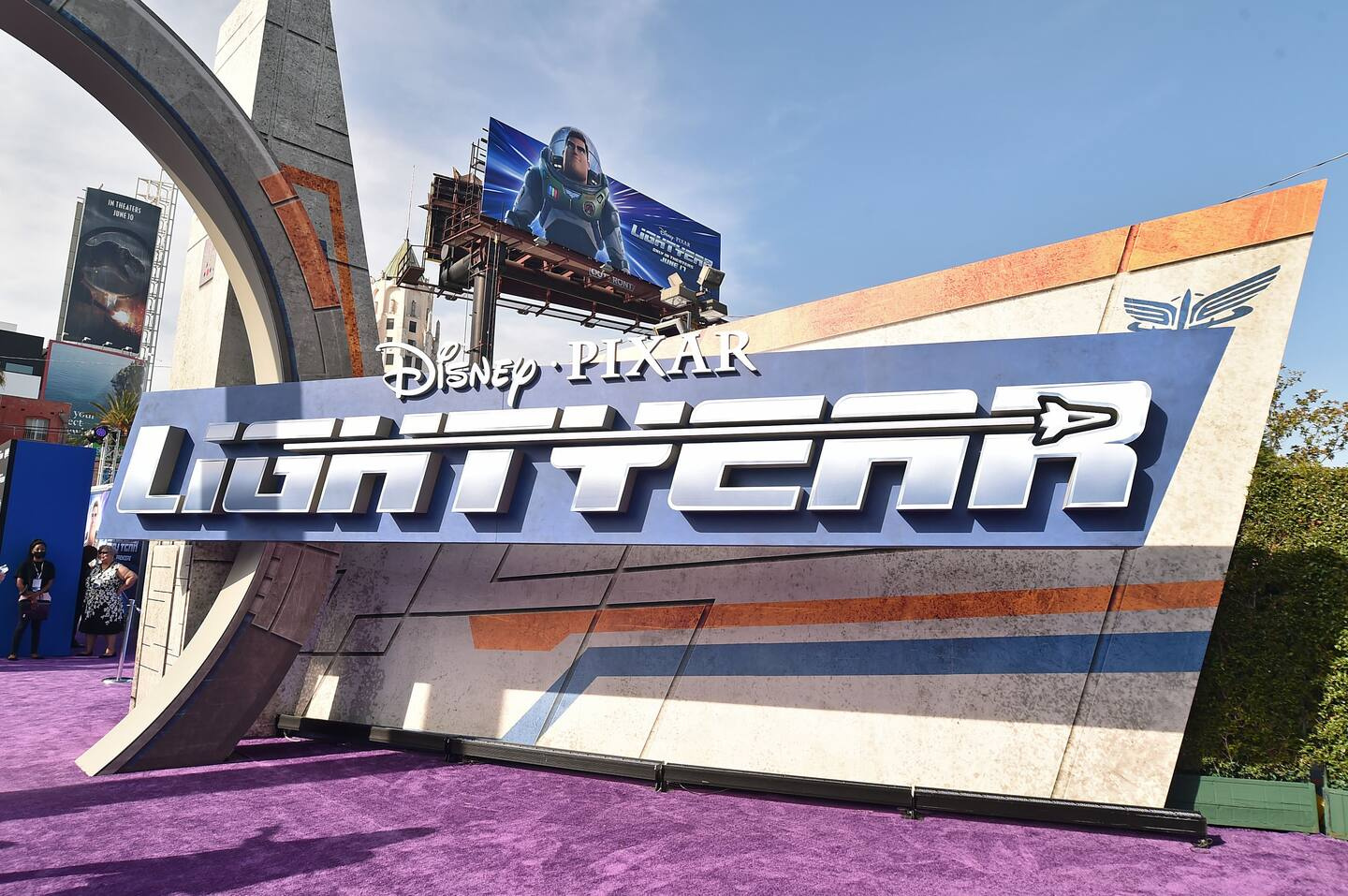 The United Arab Emirates on Monday announced a ban on Pixar Studios' animated film "Lightyear", the first from the major American production company to contain a kissing scene between two people of the same sex.

• Read also: Here are the 15 American films of the summer

The wealthy Gulf State, which includes the emirate of Dubai in particular, and has a Ministry of Tolerance, is relatively liberal compared to its neighbors but remains governed by numerous restrictions on the political and social aspect.

According to this body dependent on the Ministry of Culture and Youth, all films "are subject to monitoring and evaluation before the date of screening to the public in order to guarantee that the content broadcast is appropriate with regard to classification by age”.

Reached by AFP, the ministry did not immediately respond to requests for clarification on the "norms" violated by "Lightyear", posters of the film being however already plastered in the streets of Dubai.

This ban comes six months after the country announced that films shown in its cinemas would no longer be censored, but only classified according to the age of the spectators, with a new category of works prohibited for those under 21.

Censorship is a widespread practice in the Arab world, especially in the very conservative Gulf region. Films that contain scenes considered to be injurious to morals are often cut or even completely banned.

In April, Saudi Arabia asked Disney to remove "LGBTQ references" to Marvel's film "Doctor Strange in the Multiverse of Madness" so it could not be screened in theaters in the ultra-conservative kingdom. neighbor of the Emirates.

The Emirates have in recent years adopted social reforms presented as liberal to attract more expatriates, the country being made up of around 90% of foreigners from all over the world.

Despite these reforms, the NGO Human Rights Watch last week accused the authorities of criminalizing “vague acts”, such as any behavior that “offends public decency and morals” or that “incites a life of sin”. . 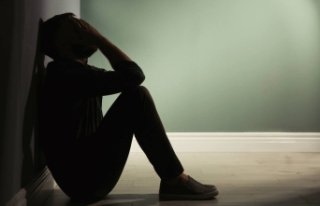