French President Emmanuel Macron will present his wishes to caregivers on Friday in a hospital in the Paris region, a first since his election in 2017, with "very concrete" and long-awaited announcements which will have to live up to the "refoundation" promised by a “breathless” health system. 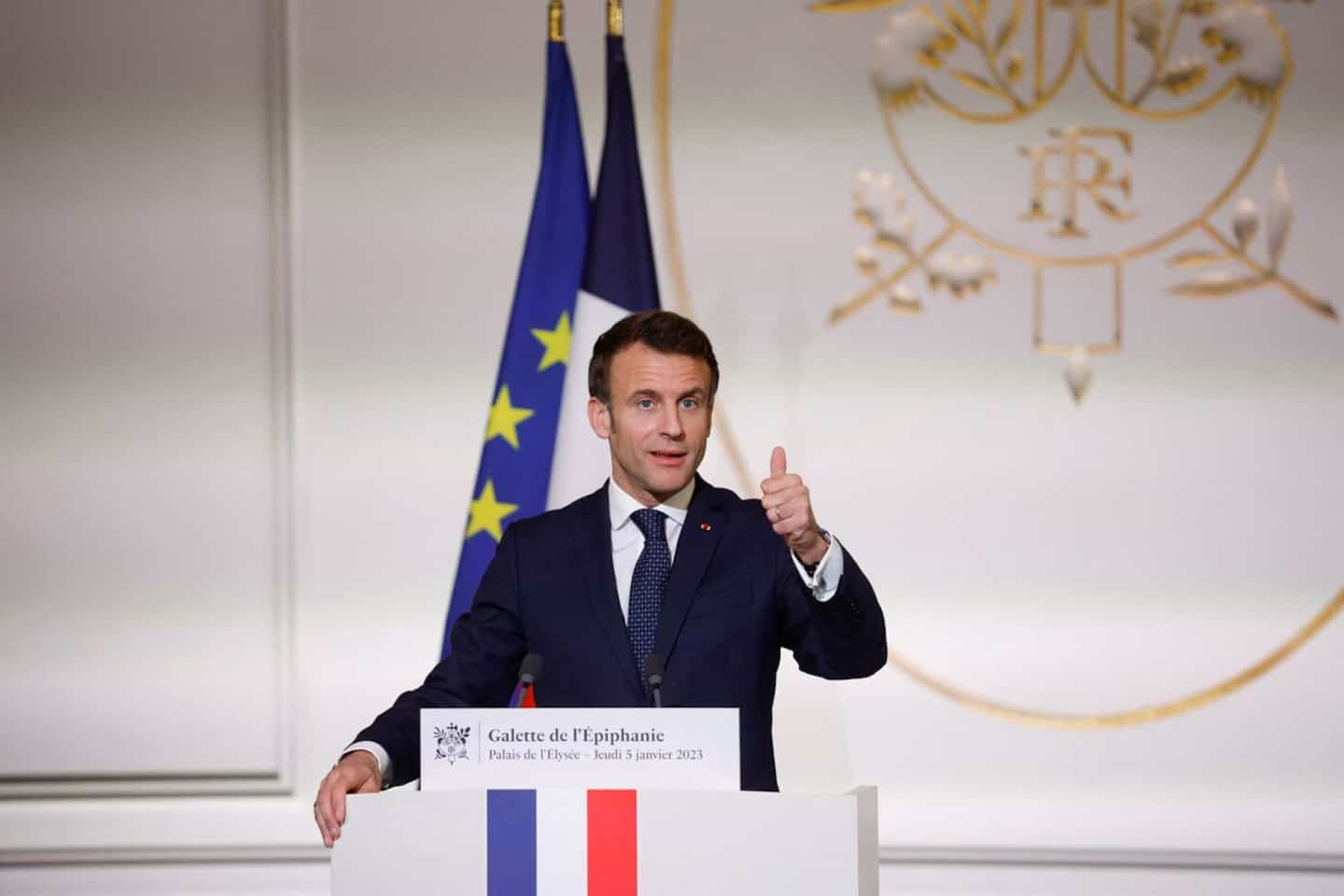 French President Emmanuel Macron will present his wishes to caregivers on Friday in a hospital in the Paris region, a first since his election in 2017, with "very concrete" and long-awaited announcements which will have to live up to the "refoundation" promised by a “breathless” health system.

“The President of the Republic will give a course to caregivers”, to allow them to “find meaning in their profession” and facilitate “access to care” for the French, according to the Élysée.

He will unveil “very concrete measures, with precise and close review clauses to ensure their execution”, added the presidency, without detailing the content.

A sign of the priority given to the crisis affecting hospitals but also city medicine in France, it is the first time since he arrived at the Élysée in 2017 that Emmanuel Macron has dedicated a greeting ceremony specifically to “health, hospital and liberal actors”.

For the occasion, he went to the Sud Francilien Hospital Center (CHSF) in the Paris suburbs. Accompanied by the Minister of Health François Braun, he must visit the pediatric emergencies, subjected as elsewhere in France to extreme tensions in recent months.

His announcements are eagerly awaited by staff who constantly denounce the “decline” of the care offer, with overwhelmed emergencies and a crying lack of caregivers, against the backdrop of the triple winter epidemic of Covid-19, flu and bronchiolitis.

In a rare joint press release, the order and the doctors' unions outlined Thursday, on the eve of "political decisions", their red line by claiming to "oppose multi-speed medicine" which would not respect their role as "conductor" of the system.

Emmanuel Macron's first term was marked, after the outbreak of the pandemic in 2020, by the "Ségur de la santé", with 12 billion euros a year (17 billion Canadian dollars) to better pay caregivers and 19 billion ($27 billion Canadian) of investments in hospitals.

But as early as 2018, his “My Health 2022” plan had established his philosophy, with the removal of the “numerus clausus” which capped the number of medical students in France.

"We take about ten years to train a doctor", and we will therefore have to live with the current shortage for some time yet, argues the presidential entourage to justify the need to "intensify these transformations".

During the campaign for his re-election in the spring, Emmanuel Macron had also made health one of the two “major projects” of his second five-year term, along with school.

He had recognized that it would be necessary "to go much further, faster and stronger", in particular by strengthening prevention, "the simplification of the hospital", "access to emergency care" and the fight against deserts medical.

François Braun, when he was appointed in July, even spoke of a "breathless health system". But, despite some measures and budget extensions decided on urgently in recent months, the crisis continues to intensify.

And the centers of discontent are multiplying.

The liberal doctors demonstrated by the thousands Thursday in Paris, the culmination of a strike which began the day after Christmas to demand the doubling of the consultation, from 25 (36 $ CAD) to 50 euros (71 $ CAD).

Yet anxious to extinguish the social fires, especially with the approach of the mobilization against the imminent pension reform, the government has been firm with regard to these strikers.

Prime Minister Elisabeth Borne judged Tuesday "really not responsible" this strike during the holidays, which increases the pressure on the hospital.

His Minister of Health said Thursday "ready to increase this consultation", but in exchange for efforts to allow the French to have easier access to a doctor, and certainly not up to the 50 euros requested.

FO-Santé, the second hospital public service union, in turn called for an indefinite strike from January 10 to protest against the government's "inaction". While liberal biologists threaten to close their laboratories from Monday.

Will Emmanuel Macron's speech put an end to these conflicts? This is obviously the intention of the Elysée. 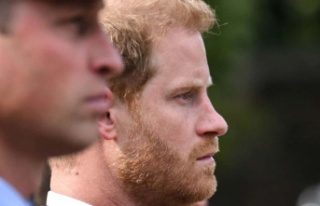 Our love-hate relationship with the monarchy