Employee-kings are hurting many SMEs

While the number of vacant positions reached nearly 225,000 in Quebec, employees are playing "musical chairs", sometimes giving their employer little or no notice, and have become the nightmare of small entrepreneurs. 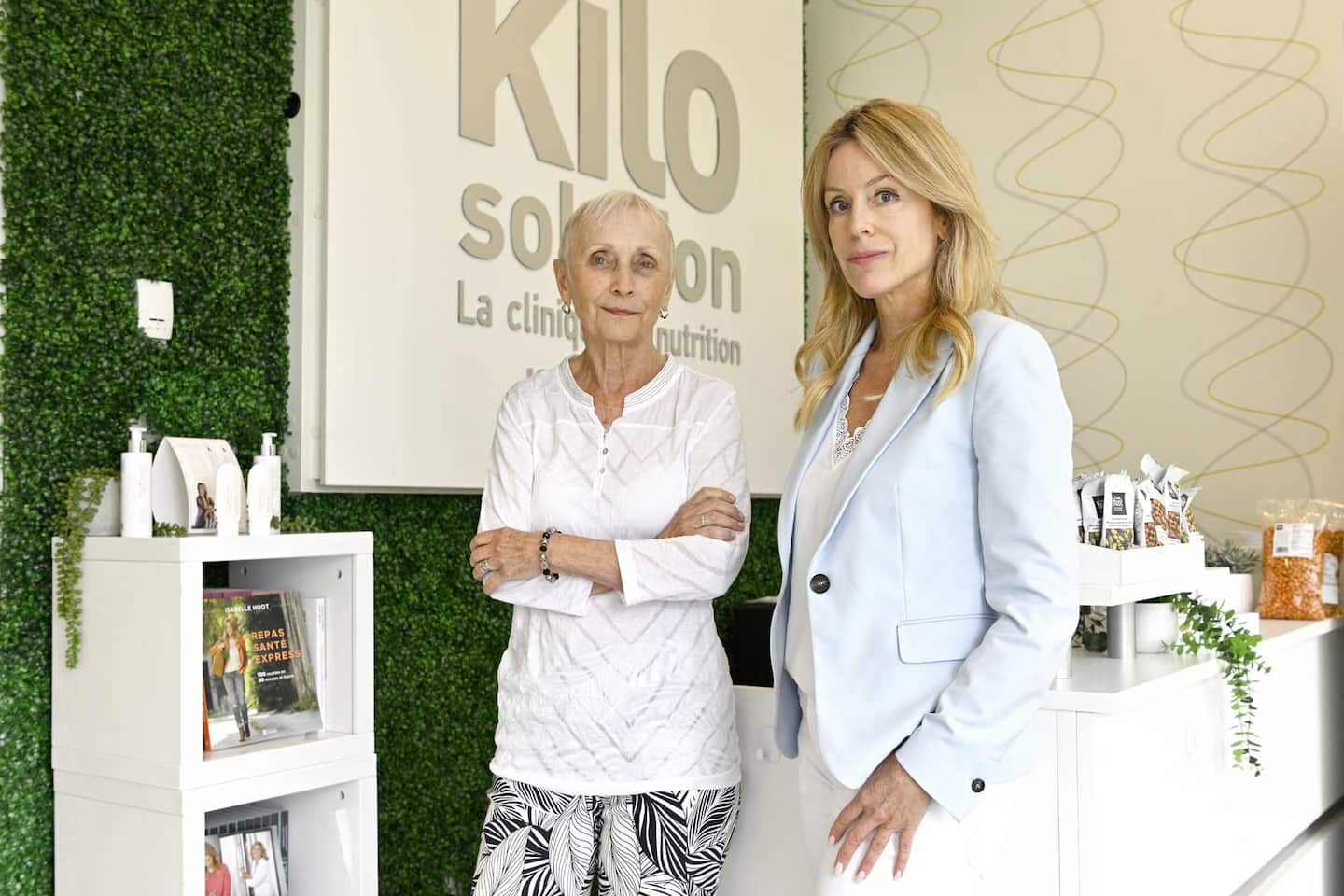 While the number of vacant positions reached nearly 225,000 in Quebec, employees are playing "musical chairs", sometimes giving their employer little or no notice, and have become the nightmare of small entrepreneurs.

• Read also: The Minister of Labor says no to an increase in the retirement age

"The lack of respect from certain employees today revolts me," says Isabelle Huot, doctor of nutrition and businesswoman in the ready-to-eat food industry.

The entrepreneur says she has to deal with new employees who leave work shortly after being hired, sometimes without giving any explanation or notice.

"After three weeks, the new receptionist doesn't show up on Mondays," she explains. I try to join her all day and I finally receive a text message, in the evening, telling me that she is resigning, that she owes me nothing, she has found something better.

In other cases, the one-upmanship is raging. A bookkeeper came in at $18 an hour just four days ago. He is still in training. But he receives a more tempting offer. The leader has no choice but to “accoter” at $25.

In business for 10 years, Ms. Huot believes she has been dealing with these issues since 2018, but says that currently she finds it “really difficult”.

Karl Blackburn, president and CEO of the Conseil du patronat du Québec (CPQ), indicates that “the labor shortage situation means that we are seeing a lot of staff displacement”.

According to Statistics Canada, Quebec has nearly 225,000 vacant positions in the first quarter of 2022. This is almost double from 2019, before the pandemic.

Isabelle Huot, however seasoned and passionate, feels discouraged for the first time in her role as an entrepreneur.

The leader says she is not able to compete with companies that poach her new employees, often from large companies.

In addition, constantly training new employees under tight deadlines makes it difficult for the businesswoman.

“The smaller the business, the greater the challenges,” confirms François Vincent, Quebec vice-president of the CFIB (Canadian Federation of Independent Business). SMEs have more limited room for manoeuvre.”

The company, which has eight employees, currently has two vacant positions.

Isabelle Huot regrets that the workload falls on her older employees, whom she considers “extraordinary and loyal”.

To replace the receptionist who left her post hastily, Isabelle Huot had to call on her friend Micheline Vallée, a 75-year-old senior.

The leader says she can understand that a worker wants to leave for a better salary, but she appeals for more respect towards the employer by giving three weeks notice and training the people who will succeed.

1 Soaring prices, stifling competition: a farmer gives... 2 Three things to know about the duty of loyalty to... 3 He collects his $20,000 just before the Celsius thaw 4 Will you get two raises a year because of inflation? 5 The cancer of credit card debt 6 The Americans get their hands on a young shoot from... 7 Switzerland, a paradise for Russian oligarchs 8 The most beautiful villages in Quebec: 20 magnificent... 9 Road trip between beaches and mountains in New Hampshire 10 3 ideas for a trip to Chaudière-Appalaches this summer 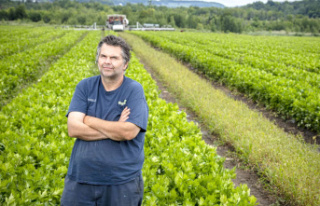