Employees of the food distributor Colabor on an indefinite general strike

Members of the Colabor head office workers' union voted unanimously on Tuesday in favor of an indefinite general strike. 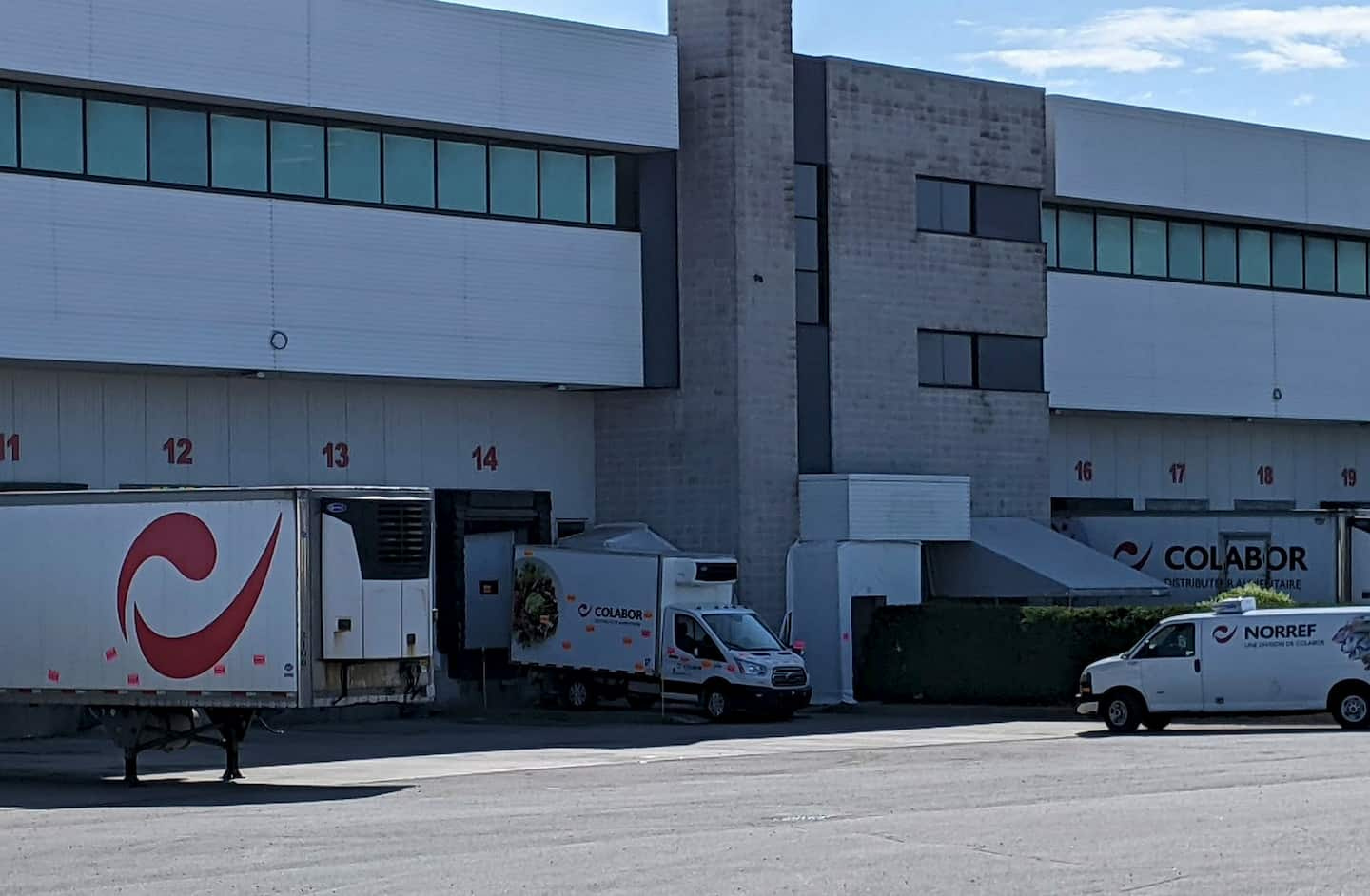 Members of the Colabor head office workers' union voted unanimously on Tuesday in favor of an indefinite general strike.

This is an extension of the strike launched after a first vote on May 28. The latest employer offers were rejected by 84%.

"We want to reach an agreement quickly with the employer and we are aware that the summer period is important for Colabor with the many festivals, canteens and seasonal restaurants", indicated in a press release Francis Caron, president of the union, who says ready to negotiate every day and even at night if necessary.

The union believes that a settlement is possible in the short term since there are few articles of the collective agreement left to settle and the main point in dispute remains wages and certain bonuses.

“With the labor shortage and the current inflation, our employer must make an extra effort to be able to remain attractive in the current job market. Our conditions are lower than those of Colabor's main competitors,” added Mr. Caron.

1 Fizz SIM card vending machines in the Montreal metro 2 After Johnson's resignation, Biden says he wants... 3 The Human Rights Commission investigates the accommodation... 4 Golf: Justin Thomas brings a player to order 5 H. Dagenais boutiques join BMR 6 Taiwan, Xi Jinping's next visit? 7 She pretends to have cancer to avoid prison, but receives... 8 20 years for violating the constitutional rights of... 9 PQ: the mayor of Sainte-Marie-Salomé as a possible... 10 Abandoned animals: back to pre-pandemic numbers 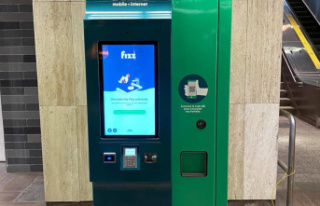