Half of the employees laid off in Montreal by the American company Sonder, which received a loan of $ 30 million from Quebec, had just signed a first collective agreement and trained colleagues in the Philippines before their departure. 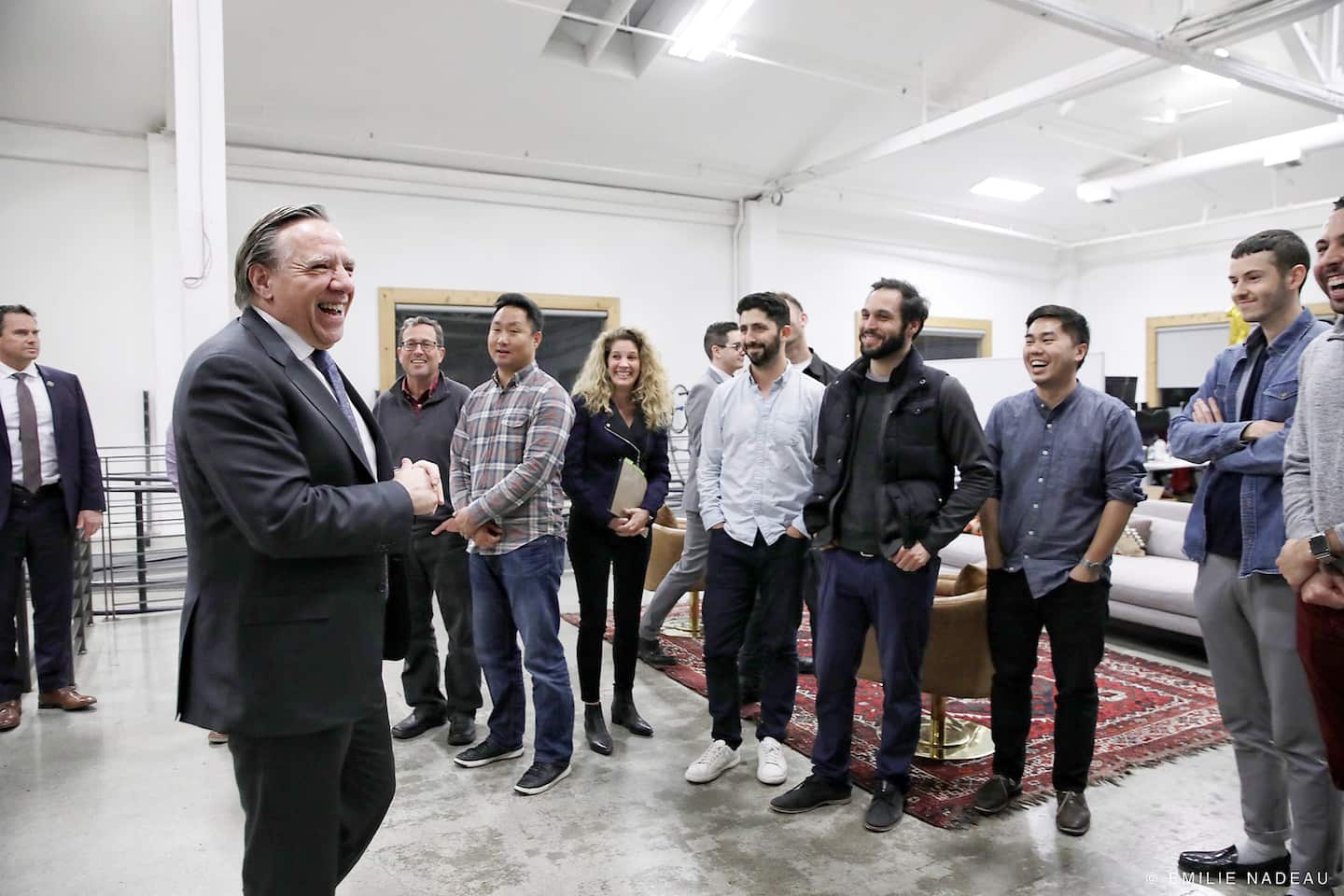 Half of the employees laid off in Montreal by the American company Sonder, which received a loan of $ 30 million from Quebec, had just signed a first collective agreement and trained colleagues in the Philippines before their departure.

• To read also: Quebec risks big in this king of Airbnb

• To read also: The loan of 30M$ to an Airbnb king denounced

“This is the first time that I have had a closure when we have just had a collective agreement. […] We are appalled by this decision,” denounced Roxane Larouche, spokesperson for the TUAC union in Quebec.

Employees had worried about the reduction in the number of workers in the Montreal office to the benefit of the Philippines, but they would never have imagined that the company would put the key in the door of the call center.

Sonder announced last week that it is laying off 250 of its employees, including 40 in Montreal. Of this group, there are about twenty who are unionized.

Sonder had however promised in 2020 the creation of 700 jobs in Montreal, a “growth center” and investments of $ 182 million, in exchange for a loan of $ 30 million from Quebec.

A first tranche of $6 million of the loan has already been allocated to Sonder, but has not yet been drawn down. The rest will follow over the next four years.

Prime Minister François Legault congratulated himself in December 2020 at a press conference, saying he was “heartbroken” when he saw that Sonder, founded by Montrealers, moved its headquarters to San Francisco in 2017. “When I am went to San Francisco in 2019, [...] I asked them: “what can I do to bring some of this business back to Montreal at least?” he explained.

He had described Sonder's services as a "hotel with an Amazon approach."

Since then, a union representing around 20 Sonder call center employees was formed in 2020 and a first collective agreement was signed in June.

Roxane Larouche maintains that Montreal employees trained employees of a new call center in the Philippines before the company announced the closure of the Montreal one.

Sonder maintains that there were exchanges, but that the employees were not responsible for the training.

The union does not rule out legal remedies.

Listen to Félix Séguin on Richard Martineau's show every day via podcast or live at 8:45 a.m. via the QUB app and the qub.ca website:

Sources also told us that the layoffs were announced in English only.

Our Bureau of Investigation obtained a written message that was sent by management to employees to inform them of the layoffs. In this message, we explain in English the decision to lay off by the change in mood of the market since the beginning of the year.

"Creeping inflation, rising interest rates and a rapid decline of around 65% in the valuations of unprofitable companies froze capital markets," it said. Management says it is “deeply sorry” in particular for the impact on the laid-off employees and their families.

Sonder spokeswoman Fiona Story defends herself by saying that the “official documentation” provided to employees is available in English and French. She says there is no connection between the signing of the collective agreement and the layoffs.

"The decision to abolish the positions in question is not attributable to [l'] agreement [with the union], but rather to respond to the current situation on the stock markets," she continued.

Sonder's spokeswoman assured that the company maintained "its intention to invest in Quebec and to prioritize job creation there as part of the recovery that will result from this restructuring, in particular for specialized positions and with high added value.

1 Quebec risks big in this king of Airbnb 2 A 3rd Schumacher in Formula 1 3 A World Cup of Hockey in 2024? 4 Stanley Cup Final: Thanks to Burakovsky 5 NHL: Stanley Cup won't be able to visit Russia... 6 When the PGA meets F1 7 American League: the course of the Laval Rocket comes... 8 Lions point guards will return 9 Soccer: a Canadian rating that could be very profitable 10 The world masters land in Quebec in January 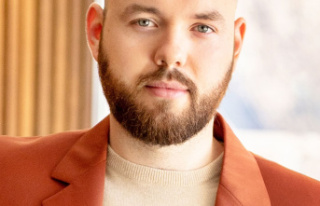 Quebec risks big in this king of Airbnb