This brand new film by Cédric Klapisch is unfortunately not entirely convincing. 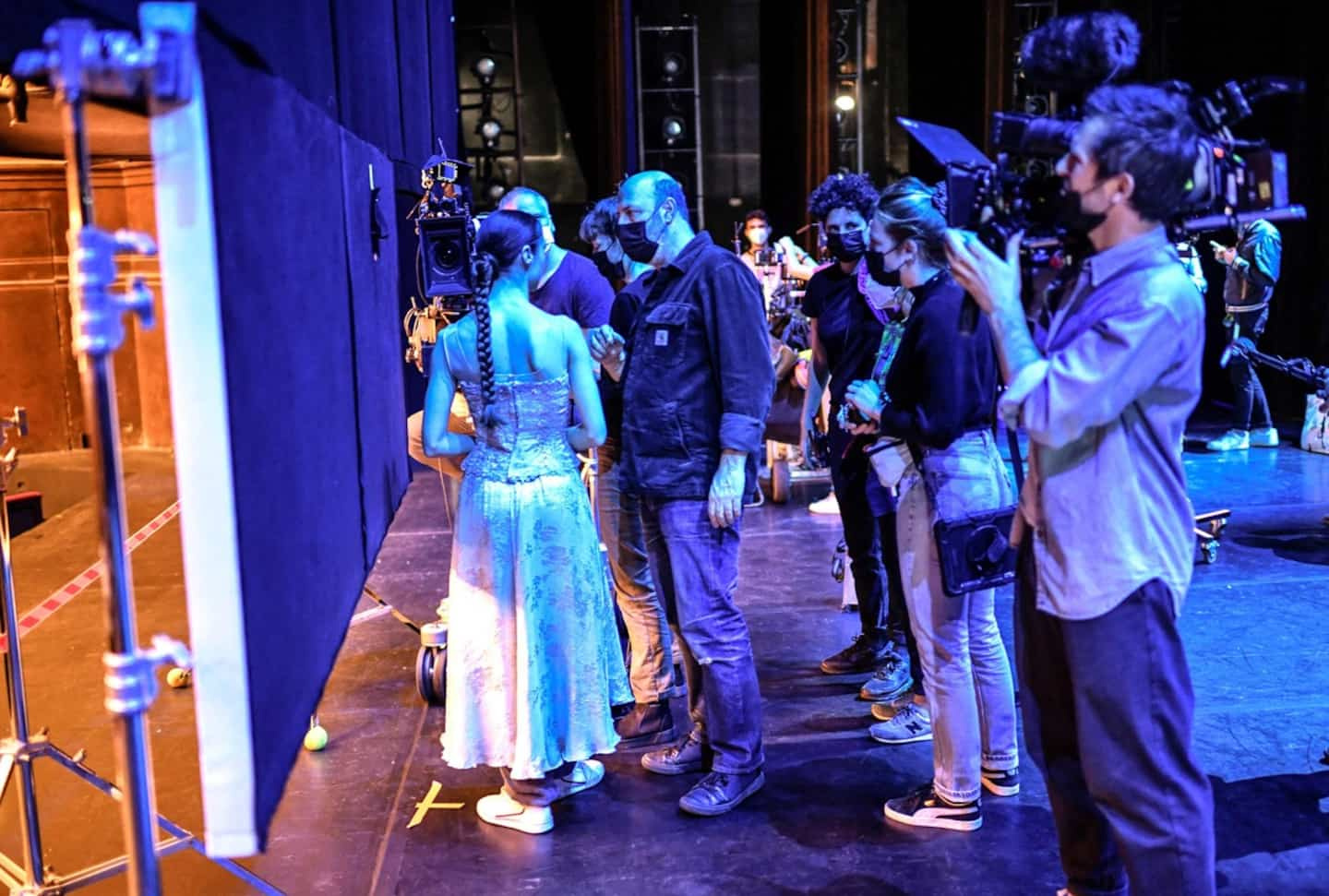 This brand new film by Cédric Klapisch is unfortunately not entirely convincing.

Élise (Marion Barbeau), classical dancer, arrives on the stage of the Paris Opera and falls. The accident is serious. She has a broken bone and may never be able to dance again. She then decides to accompany a friend to Brittany to take the time to take stock. There she meets a modern dance company in which the director offers her a place.

Brushed in outline, the scenario seems cutesy, even incredible. And it is at times. The dialogues between Élise and her physiotherapist (François Civil) do not always have the best effect – the body's reactions to trauma or the fact that he has fallen in love with her – and would have benefited from being more nuanced. The relationship between the young woman and her father (Denis Podalydès) is depicted quickly, during a few conversations, most often over a meal. His integration into the dance company is a bit too big a coincidence, as is his relationship with Mehdi (Mehdi Baki) or his relationship, too hasty, with Josiane (Muriel Robin).

Because En Corps is dense and we feel Cédric Klapisch too cramped in his 118-minute film. But the dance sequences make you forget some of the filmmaker's clumsiness. The opening sequence, in particular, is a marvel. The director transmits in images his passion for this art. By choosing Marion Barbeau, star dancer of the Paris Opera and founder of her own contemporary dance company, Klapisch ensures the quality and credibility of these scenes. Here again, if we find an echo of the real journey of the young woman, we can only deplore a fictional dramatization sometimes too extensive to communicate the point.

1 An album and a tour for Johnny Depp 2 Radio-Canada is on its knees 3 Tame your “first heat” with Mona 4 “Hallelujah: Leonard Cohen, a journey, an anthem”:... 5 Elon Musk opposes rapid judgment of litigation with... 6 [IN IMAGES] Sum 41 at the FEQ: several festival-goers... 7 Accused of domestic violence and incest, Ricky Martin... 8 Where the Crayfish Sing: A Disappointing Adaptation 9 Benefit show: 15 personalities will perform monologues... 10 Elon Musk's father confirms he had a daughter... 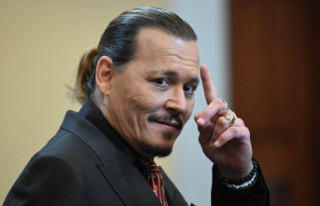 An album and a tour for Johnny Depp