Rage Against the Machine, one of the most anticipated groups of the 2022 edition of the Festival d'été de Québec (FEQ) will take the stage tonight. 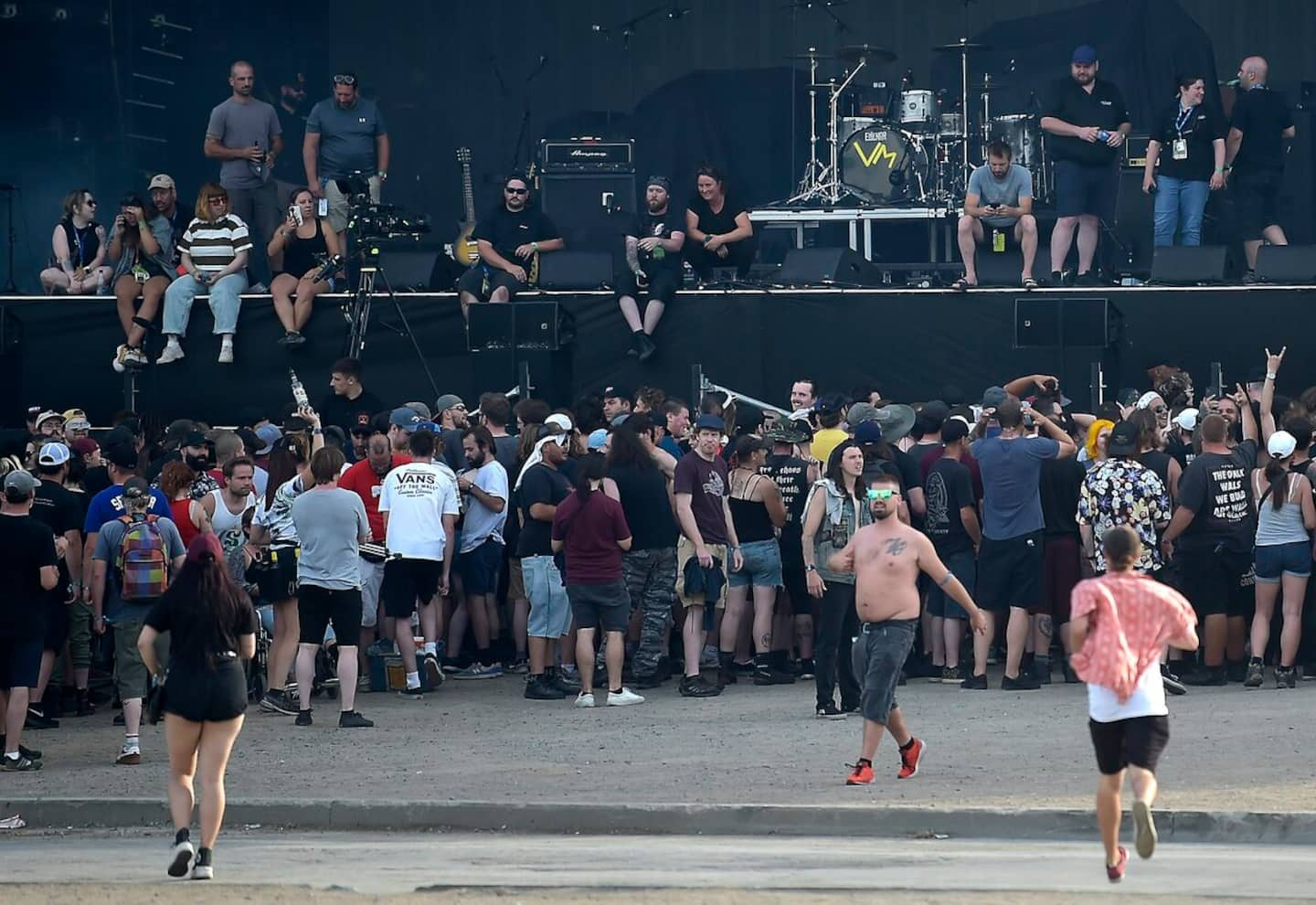 Rage Against the Machine, one of the most anticipated groups of the 2022 edition of the Festival d'été de Québec (FEQ) will take the stage tonight.

• Read also: Rage Against The Machine at the FEQ: anger is still brewing

• To read also: The singer of Rage Against The Machine is injured on stage

• To read also: FEQ: Daniel Bélanger and The Boulay sisters with Half Moon Run on the Plains

Several spectators were there as soon as the gates opened on Saturday so as not to miss the performance of the very popular rock group during the 90s.

Rage Against The Machine is scheduled to take to the Plains of Abraham stage around 9:30 p.m.

This is the penultimate evening of the FEQ which will conclude on Sunday with the performance of the Montreal formation Half Moon Run.

1 Major League Baseball: The East of the American, the... 2 She wins twice the same amount in the lottery with... 3 Dozens of naked cyclists in the streets of Montreal 4 Unforgettable baptism in the cradle of golf 5 CF Montreal perseveres and wins 6 British Open: new adventure at the Open 7 Tour de France: Hugo Houle supports his teammates 8 Régates de Valleyfield: qualifications full of suspense 9 Half Moon Run at the FEQ: "It's going to... 10 FouKi at the FEQ: “I do what I want to do” 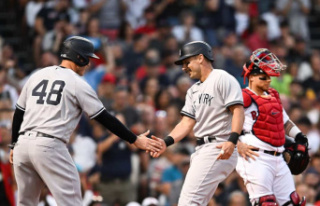 Major League Baseball: The East of the American, the...