It will invest 4,300 million in the next three years to boost its renewables, 39% more. 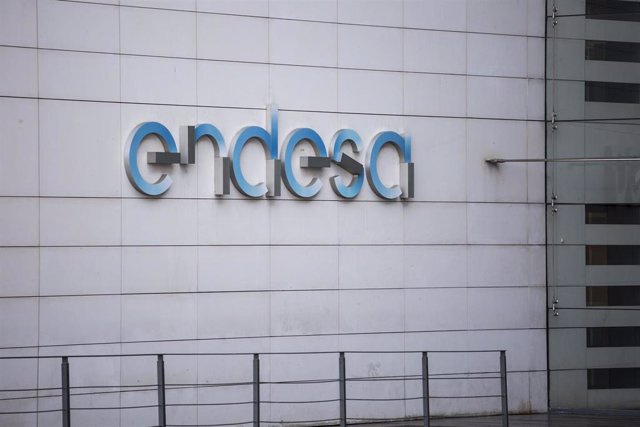 It will invest 4,300 million in the next three years to boost its renewables, 39% more

Specifically, the energy company places its gross 'capex' (capital investment) for Endesa -which has its business in Spain and Portugal- for the period 2023-2025 at those 8,640 million euros, which represents an increase of 15 .2% compared to the 7,500 million of its previous plan for the period 2022-2024.

Regarding the promotion of renewables until 2025, Endesa plans to develop 4.75 gigawatts (GW) of the 21 GW that the group expects to carry out in the Enel world in the next three years.

Thus, the Spanish electric company will be the destination of 26% of the investments for 17,000 million euros in renewables in the Enel period, with some 4,300 million euros, only behind Italy (32%) and the United States (28% ).

This figure represents almost 39% more than what was foreseen in its previous plan, which amounted to 3,100 million euros, in a clear commitment by Endesa to continue promoting 'green' generation.

1 The OECD does not expect a global recession and anticipates... 2 Florentino Pérez buys new ACS shares for 130,000... 3 The OECD estimates that Spain will grow by 4.7% in... 4 The OECD forecasts a slowdown in Latin America in... 5 PRESS RELEASE: Hainan Promotional Film Highlights... 6 RELEASE: intu Xanadú will distribute more than 1,500... 7 COMUNICADO: The high-performance single-seater 777... 8 RFOptic has received a major order from a European... 9 COMUNICADO: Infosys to Digitize and Automate Processes... 10 RELEASE: Repara tu Deuda Abogados cancels €15,462... 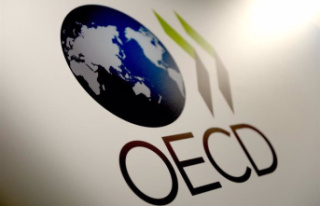 The OECD does not expect a global recession and anticipates...