On Tuesday, December 27, influencer Andrew Tate took to Twitter to annoy environmental activist Greta Thunberg; it was without counting on the repartee of the young woman. 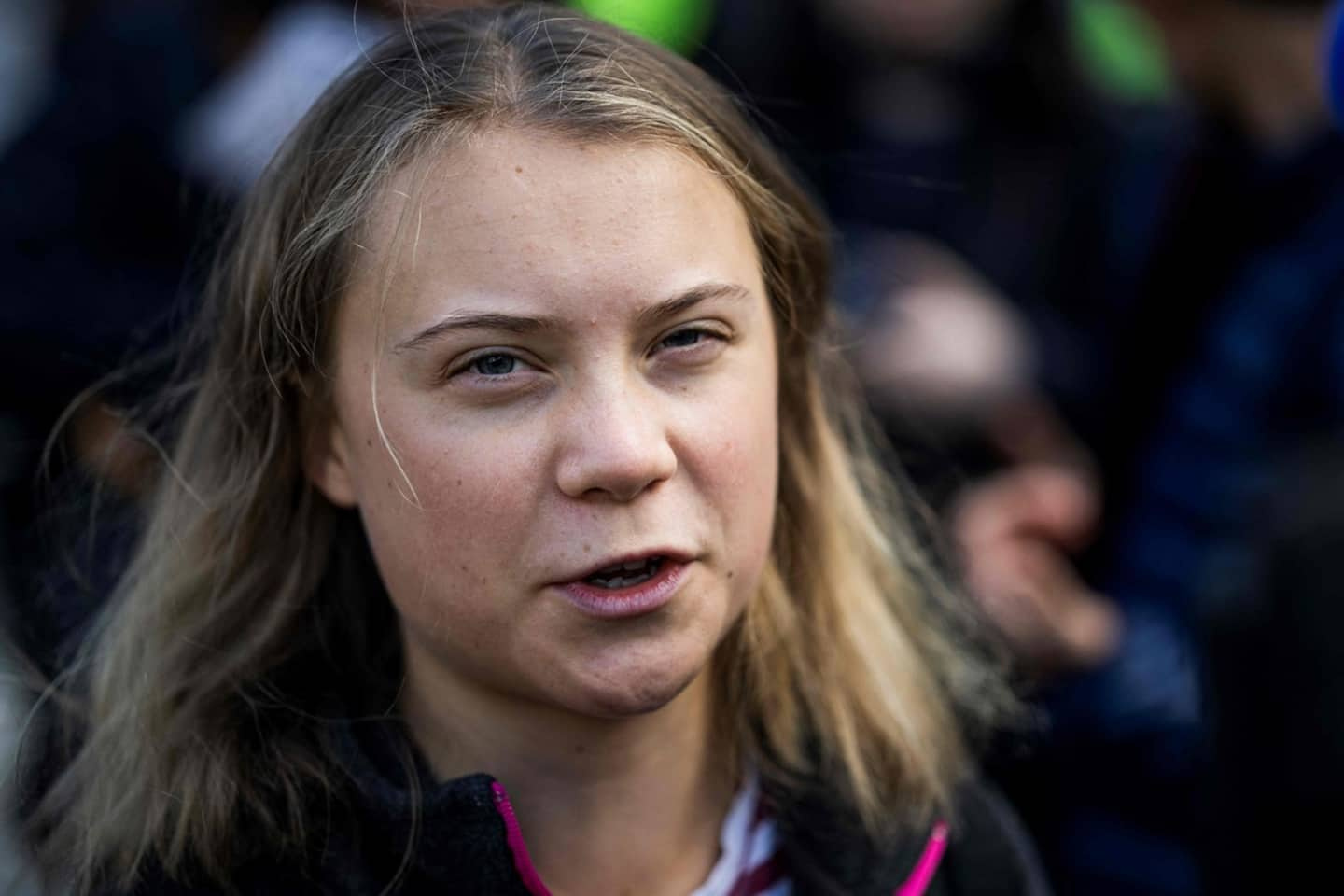 On Tuesday, December 27, influencer Andrew Tate took to Twitter to annoy environmental activist Greta Thunberg; it was without counting on the repartee of the young woman.

The tweet, specifically addressed to the activist, and which has since accumulated nearly 50M views, takes the form of a list.

“I have 33 cars. My Bugatti is equipped with a quad turbo w16 8.0L. My TWO Ferrari 812 competizione have 6.5L v12s. It's only the beginning. Please provide me with your email address so I can complete the list of my competition cars, each with details of their massive emissions,” tweeted Andrew Tate.

The young woman was quick to retort to the influencer, in an equally caustic tone.

“Yes, please enlighten me at smalldickenergy@getalife.com.”

Internet users have since been having a field day commenting on the exchange.

“Tate came with brass knuckles, Greta brought a grenade launcher and some high output TNT for good measure. So the question is not whether she killed Tate, but whether she left pieces for the burial,” one man tweeted.

"Andrew Tate will now be known as 'that man who got completely destroyed by Greta Thunberg on Twitter' and nothing else," commented another man, whose tweet garnered nearly 10,000 mentions. I love".

1 One dead, nine injured and vehicles on fire in Alberta... 2 Important returns for the Panthers against CH 3 The Ibex 35 closes the session with a slight decrease... 4 Correctional officer suspended after inmate dies,... 5 No more 'hazardous jobs' for minors in British... 6 Difficult integration in Quebec for several Ukrainian... 7 A “glass ceiling” shattered by Geno Smith 8 ExxonMobil wants to block the taxation of the “surplus... 9 Wall Street ends down, rates up 10 US slowly emerging from storm, disruptions remain... 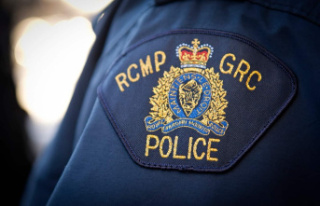 One dead, nine injured and vehicles on fire in Alberta...