EOTTM: four galas by the end of the year

While saying it is satisfied with its first half of the year, boxing promoter Eye of the Tiger Management (EOTTM) has unveiled its schedule of events for the coming months. 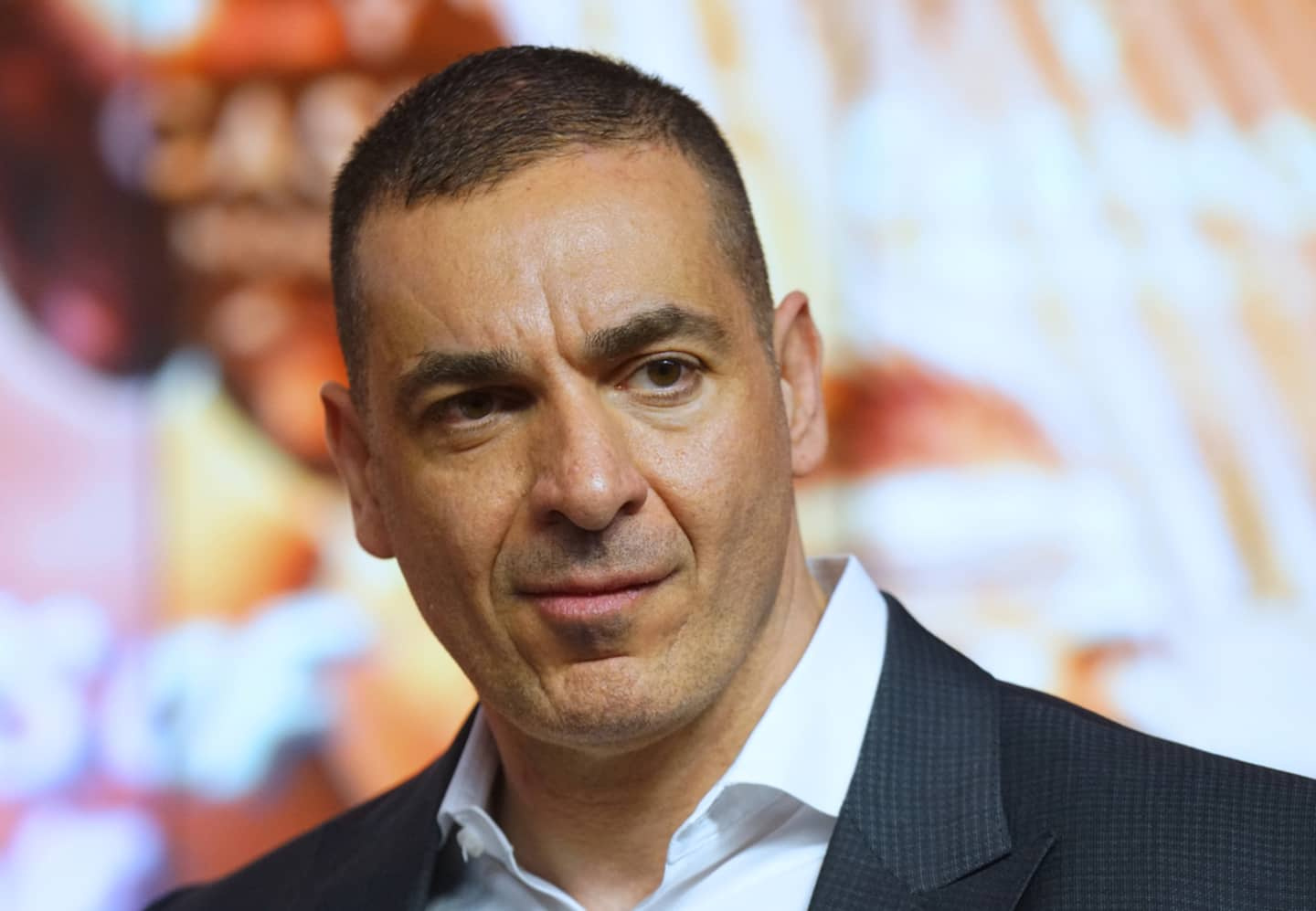 While saying it is satisfied with its first half of the year, boxing promoter Eye of the Tiger Management (EOTTM) has unveiled its schedule of events for the coming months.

• Read also: Steve Claggett back in the ring in a month

Also, EOTTM seems very comfortable with the progression of its pugilists, estimating that "the fights presented during its first four events of the season at the Cabaret du Casino de Montréal will have enabled some of its athletes to progress in a dazzling way in world rankings, while they will have been very formative for others".

For example, Christian Mbilli won the WBC Continental Americas title thanks to a K.-O. against the French Nadjib Mohammedi in March. At the same time, he pierced the world top 3 of the WBC, in addition to becoming fifth in the world by the renowned “The Ring Magazine”.

Arslanbek Makhmudov has kept his perfect record and his impressive knockout ratio. 100% with a sixth consecutive defense of his NABF title and a second for his NABA title. His performance against veteran Mariusz Wach, defeated in February before the scheduled limit, allowed him to climb to sixth place in the WBC heavyweight rankings.

Among the other athletes entitled to good marks in their report cards, the Canadian Mary Spencer impressed. Her performances against Beatriz Aguilar, who she knocked out. in less than 30 seconds, and ex-IBF world champion Chris Namus, garnered attention. By the way, this last fight also earned him a breakthrough in the world top 5, according to “The Ring Magazine”.

Having clinched fifth in the WBA super middleweight rankings earlier this year, Erik Bazinyan was effective during his duel against Marcelo Coceres for which the NABF and NABA titles were on the line. of his talent and brings him even closer to a knockout fight," said EOTTM.

“As the objective between now and the end of the year is to bring our boxers in strategic positions in the rankings, we want opponents of caliber who are able to offer them opposition, to test them, for them to continue to develop, coach Marc Ramsay said in a statement, Having balanced fights is also paramount for the good of their journey. Each of the opponents selected was selected for specific reasons. In this way, we are able to see the aspects to work on for each athlete and give them the tools to become champions.

For his part, the big boss of EOTTM, Camille Estephan, underlined the character of his athletes, including Steven Butler, who has just collected two wins in a row.

“Despite two heartbreaking defeats from which we learned a lot, what we remember is the career progression for each of our boxers, without exception. We wanted adversity to make them evolve, and we got it. Mbilli's performances against Mohammedi, Makhmudov's breakthrough at the WBC, Spencer who imposed himself in a spectacular way, Butler who came back in force and Bazinyan who was more and more noticed. We find ourselves in a very enviable position at the moment, since each of their performances has given us sizeable arguments to negotiate fights of international stature”, he considered.

1 Red carpet before the premiere of the film Confessions 2 Secondary schools in UK 3 Biden adopts more sanctions to free American detainees 4 Ukraine: strike in Kramatorsk, the head of security... 5 Mysterious death of 21 young people in a bar: the... 6 Laval: they stole your vehicles from hotel parking... 7 CF Montreal sells its rights to a player 8 Stanley Cup: the Maple Leafs among the favorites 9 Cowboys Fringants singer diagnosed with prostate cancer 10 The Israeli army strikes a military site in the Gaza... 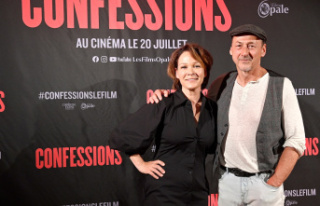 Red carpet before the premiere of the film Confessions