Ercros almost doubles its profit to September, up to 50.52 million 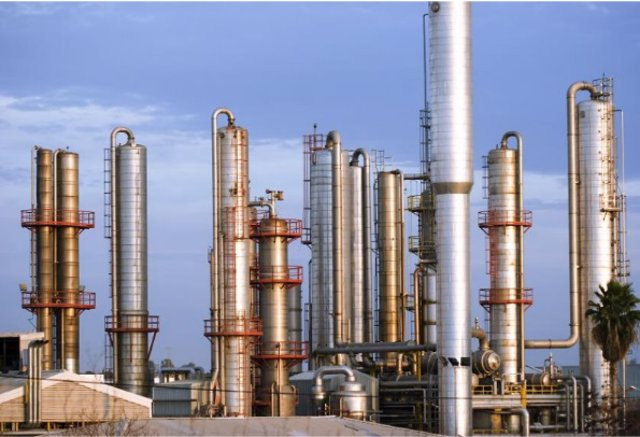 Ercros obtained a net profit of 50.52 million euros in the first nine months of the year, which represents an increase of 93.1% compared to the same period last year, the company informed the National Securities Market Commission (CNMV).

Sales of finished products amounted to 774.17 million euros at the end of September, 40.4% higher than those reached a year ago.

The adjusted gross operating profit (Ebitda) of the group stood at 88.12 million euros as of September, 43.8% higher than that obtained in the same period of 2021.

As of September 30, Ercros had liquidity amounting to 138.62 million euros, of which 49.21 million correspond to cash and 89.41 million to undrawn financing lines.

With regard to debt, during the first nine months of the year, Ercros increased it by 21.59 million euros, placing it at 30 September at 87.43 million euros.

1 Oryzon receives FDA clearance for study with iadademstat... 2 RELEASE: CF Pathways accelerates growth with capital... 3 The sale of homes increased by 0.8% in September,... 4 The constitution of new companies fell by 3.2% in... 5 ANNOUNCEMENT: Skiller Academy participates in the... 6 Volkswagen and Seat accept the 397 million euros of... 7 SMEs capture between 3% and 4% less credit than before... 8 ANNOUNCEMENT: The world's first lightweight headphones... 9 COMMUNICATION: Aliter Abogados: "in a divorce... 10 ANNOUNCEMENT: The warranty extension as a complement... 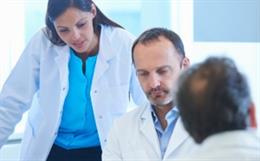