Erosion: $5 million for the protection of a road in the Magdalen Islands

Deputy Premier and Minister of Public Security Geneviève Guilbault announced a $5 million grant on Monday to fund work made necessary by coastal erosion in the Magdalen Islands. 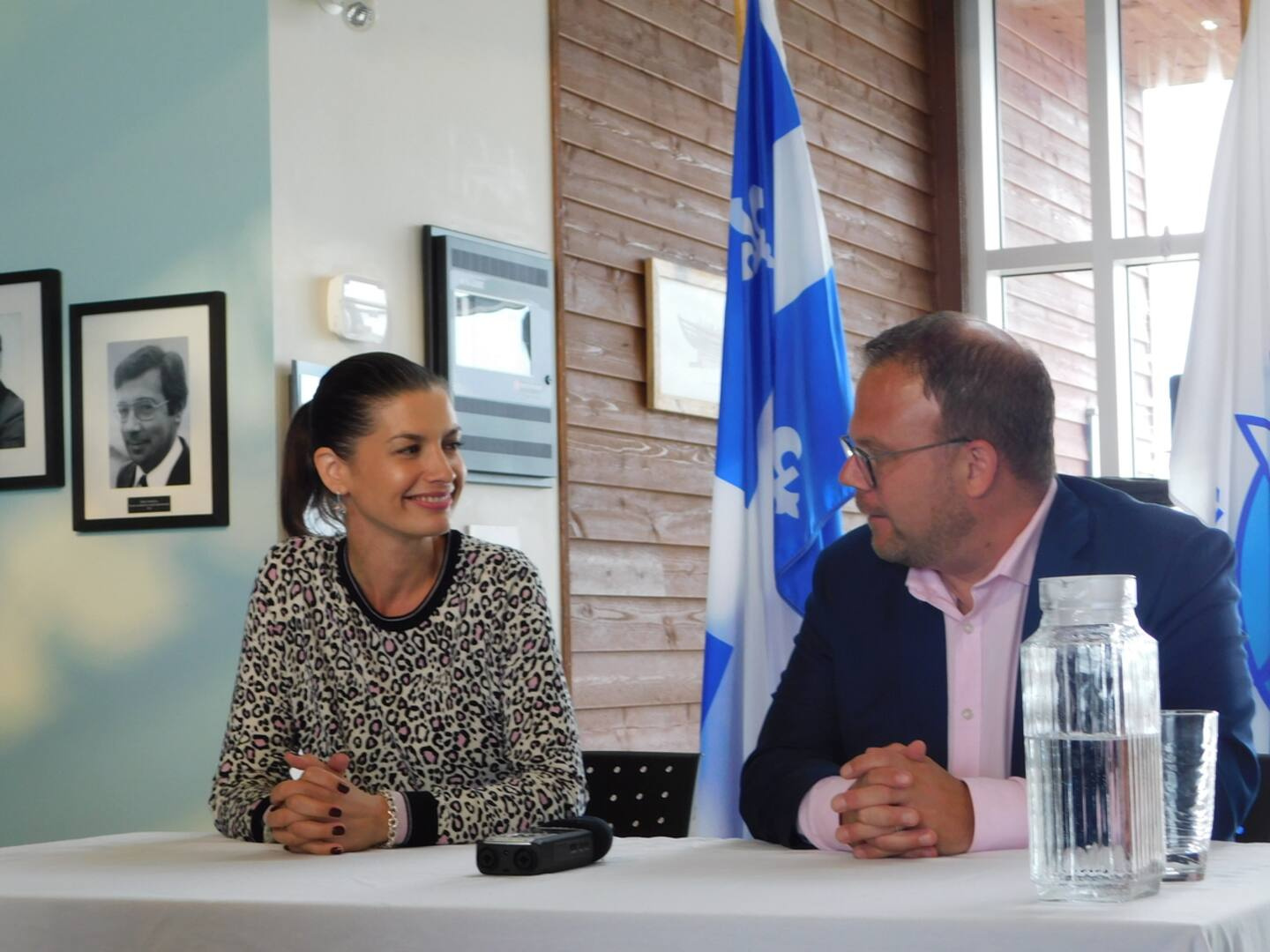 Deputy Premier and Minister of Public Security Geneviève Guilbault announced a $5 million grant on Monday to fund work made necessary by coastal erosion in the Magdalen Islands.

This was his second announcement in two days regarding erosion control in the eastern part of the province. On Sunday, Ms. Guilbault announced the granting of $9.3 million for the implementation of shoreline protection measures in Maria, in Gaspésie.

In the Islands, the money will make it possible to absorb 100% of the bill for works on 900 meters in the Gros-Cap sector, on the island of Cap-aux-Meules, as the QMI Agency had already reported on Sunday .

“You are facing coastal erosion challenges here. You have remarkable landscapes, nobody questions that, so there is an obvious added value here but, unfortunately, it brings a more vulnerable side because of the omnipresence of water all around", mentioned the vice- Prime Minister, in front of the journalists.

The interventions will secure Chemin du Gros-Cap, around thirty residences in the area, as well as wastewater treatment facilities: assets valued at $6.3 million.

“We know that global warming, the rise in the level of the oceans, affect the entire planet, but here, in the heart of the Gulf of St. Lawrence, we can say that we are at the forefront of these changes- there”, for his part indicated the mayor of the archipelago Jonathan Lapierre, present alongside Ms. Guilbault during the announcement. Mr. Lapierre said he was satisfied with this new memorandum of understanding.

Work would ideally begin in the fall of 2023, according to the authorities.

Monday's announcement took place near the historic site of La Grave, in Havre-Aubert, where erosion has also taken its toll. The place itself was the subject of a memorandum of understanding between the municipality of the Islands and the government of Quebec for the furnishing of the local beach. The work is currently in its final shovelfuls.

The La Grave site was, in fact, the first of six files requiring priority interventions established by the municipality with the expertise of the consortium.

in regional environmental climatology Ouranos, the engineering firm Ropars and the team from the Ministry of Public Security (MSP).

In the Îles-de-la-Madeleine, out of six sites to be secured, four have been the subject of an agreement:

-The beach consolidation project at the La Grave site involving the addition of pebbles over a length of 580 meters received the support of approximately $4 million from the provincial government and $1.1 million from the municipality in 2018. work should be completed within the next few weeks.

-In August 2020, the MSP announced the granting of $6.9 million for work on just over 850 meters of the Cap-aux-Meules cliff. To this was added a share of $3.6 million from the federal government and $1.1 million from the municipality of Îles-de-la-Madeleine. We want to start work this fall or spring 2023.

-The Parc de Gros-Cap, on the central island, benefited in 2021 from a grant of nearly $500,000 from the Ministry of Tourism to continue its process towards better protection of its site.

-A bill of $5 million will be paid by the MSP to carry out work on some 900 meters of Chemin du Gros-Cap. This is Monday's announcement. The type of work is not yet under study.

The other two priority sites target a section of road on Entry Island and a sector of the village of Fatima contaminated by an old dump that is eroding into the sea.

1 QMJHL: a new start for Sylvain Couturier 2 Montreal: A snow removal contractor once again singled... 3 Amber Heard speaks out against 'hate and vitriol'... 4 Canada's presence at a party at the Russian Embassy:... 5 Ukraine: 4 dead, 22 injured in bombings in Donetsk,... 6 Harmful spills: $15 million fine for ArcelorMittal 7 “Frank” and “productive” meeting at the White... 8 Alouettes: a storm in a glass of water 9 Washington and Seoul warn of another North Korean... 10 Stormed parks that spark complaints 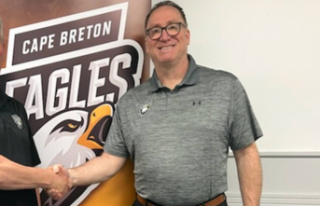