Erosion: the Magdalen Islands have lost more than 8 meters since 2005

The banks of the Îles-de-la-Madeleine have receded by nearly 8. 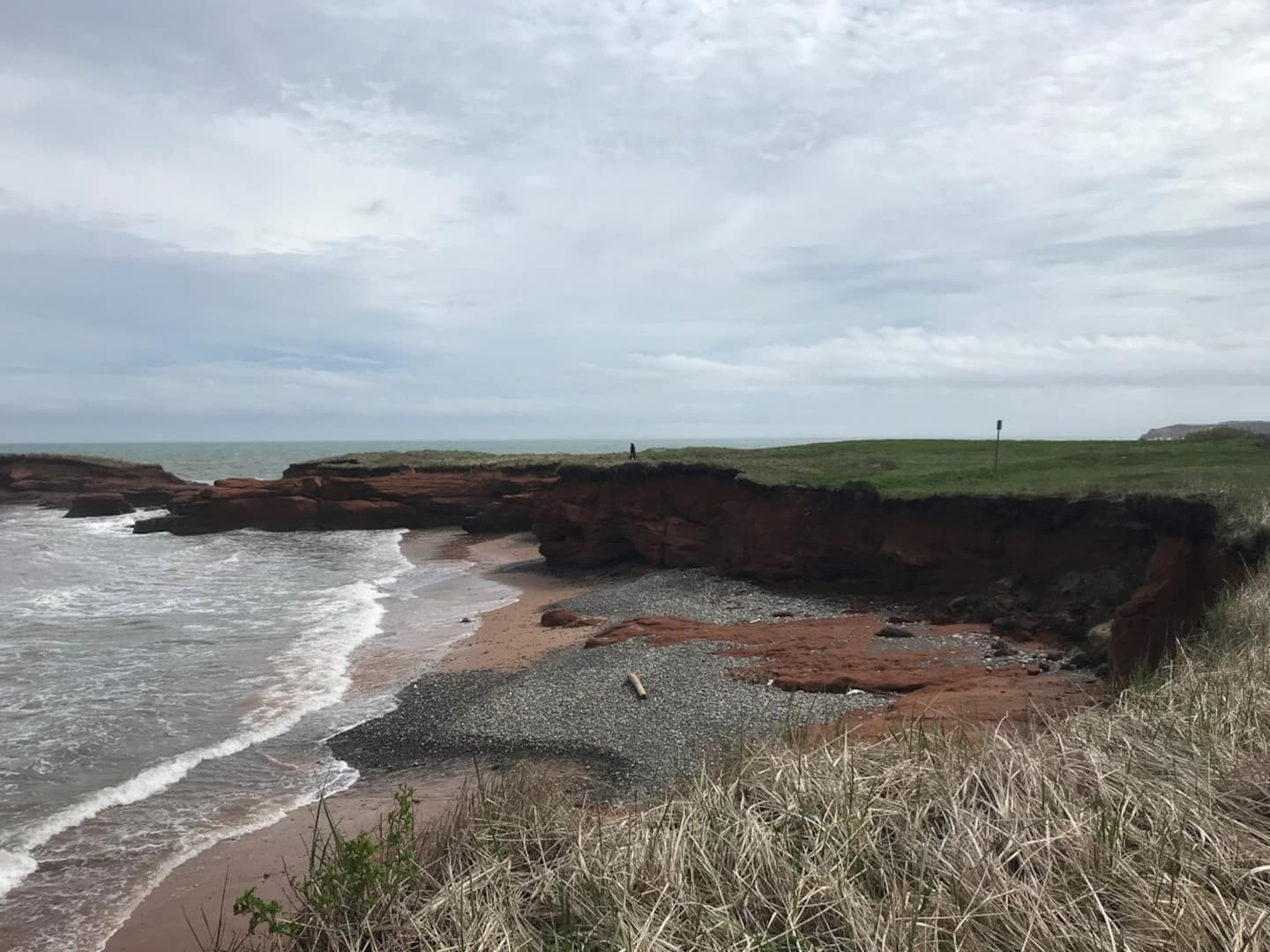 The banks of the Îles-de-la-Madeleine have receded by nearly 8.5 meters since 2005 due to the erosion that affects them, or about half a meter per year on average, according to data collected by researchers from the University of Quebec at Rimouski (UQAR).

This situation is caused in particular by the ever more numerous and stronger storms due to climate change.

According to data from the Laboratory of Dynamics and Integrated Management of Coastal Zones at UQAR dating from this spring and obtained by the QMI Agency, the loss of coastline was 34 cm between 2020 and 2021.

But, since 2005, the year when researchers began to monitor the situation in the archipelago, the average annual decline is 53 cm, a result based on 12,074 measurements collected by terminals scattered throughout the territory.

The situation worries the authorities.

“Of course it varies from one year to another, but it gives an overall decline of nearly 8.5 m in 16 years, comments Jean Hubert, director of engineering, ICT (technologies information and communications) and buildings of the Municipality of the Islands. We lose two feet a year! This is a sign that if we do not act in the sectors that are sensitive, well, we will continue to lose ground.

Mr. Hubert also expects that some infrastructure moves will be inevitable. "We won't be able to have the necessary funds to protect the Islands all around," he said. There are going to be tough choices.”

He admits despite everything that the Madelinots are not yet faced with these difficult choices.

“But obviously, with what is announced by the IPCC [Intergovernmental Panel on Climate Change] and the UN, climate change is only getting worse, underlines Mr. Hubert. So, the [decline of] 0.5 m per year, in 10 years it will perhaps be reduced to 0.7 m. Instead of two feet, maybe it will be three feet, because the storms are more intense, are more frequent. They are predicting an incredible hurricane season this year, a record breaking season. So, we are faced with these findings and we must react.

Moreover, the Municipality of the Islands and the Quebec Ministry of Public Security (MSP) recently signed a funding agreement for a maximum of $5 million for work to protect the shoreline of the Gros Cap sector, on the central island of the archipelago.

The sector to be protected extends over 900 meters along a central collector road. “We are at the stage of evaluating how we can intervene and ensure long-term protection of the sector, so as not to have to move the road, indicates Jean Hubert. It's not easy to move it inland."

For his part, Mayor Jonathan Lapierre is pleased that this Gros Cap road protection project is the fourth that the Government of Quebec has agreed to fund on its list of six priorities to counter shoreline erosion, established in 2017. “We are exactly where we wanted to be [...], he says. We had presented an overall plan, an overall vision with preliminary budgets, and the projects follow one after another. The help and support we get from Quebec is extremely positive!”

An announcement should also take place Monday morning about “significant” work to mitigate the risks related to erosion and coastal submersion on the Islands. The Deputy Premier and Minister of Public Security, Geneviève Guilbault, will make this announcement, in the presence of Mayor Lapierre.

1 Nostalgic Russia opens its “Russian McDonalds” 2 [LIVE] 109th day of war in Ukraine: here are all the... 3 Over 15,000 sheep drown after ship sinks 4 Actor Pierre-Luc Brillant will be the Parti Québécois... 5 Azerbaijan Grand Prix: a Red Bull double in Baku 6 [IN PICTURES] A city in the Philippines covered in... 7 Great Pierre Lavoie challenge: temporary closure of... 8 United States: major preparations before the probable... 9 A woman denounces her son for the sexual assault of... 10 Quebec invests $50 million to fight against elder... 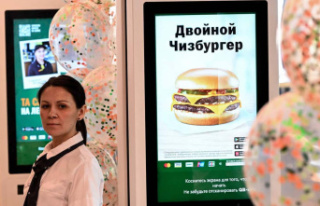