Almost a week after its spectacular escape from its enclosure at a Swedish zoo, a king cobra has spun again after staff located it inside a wall, authorities said Friday. 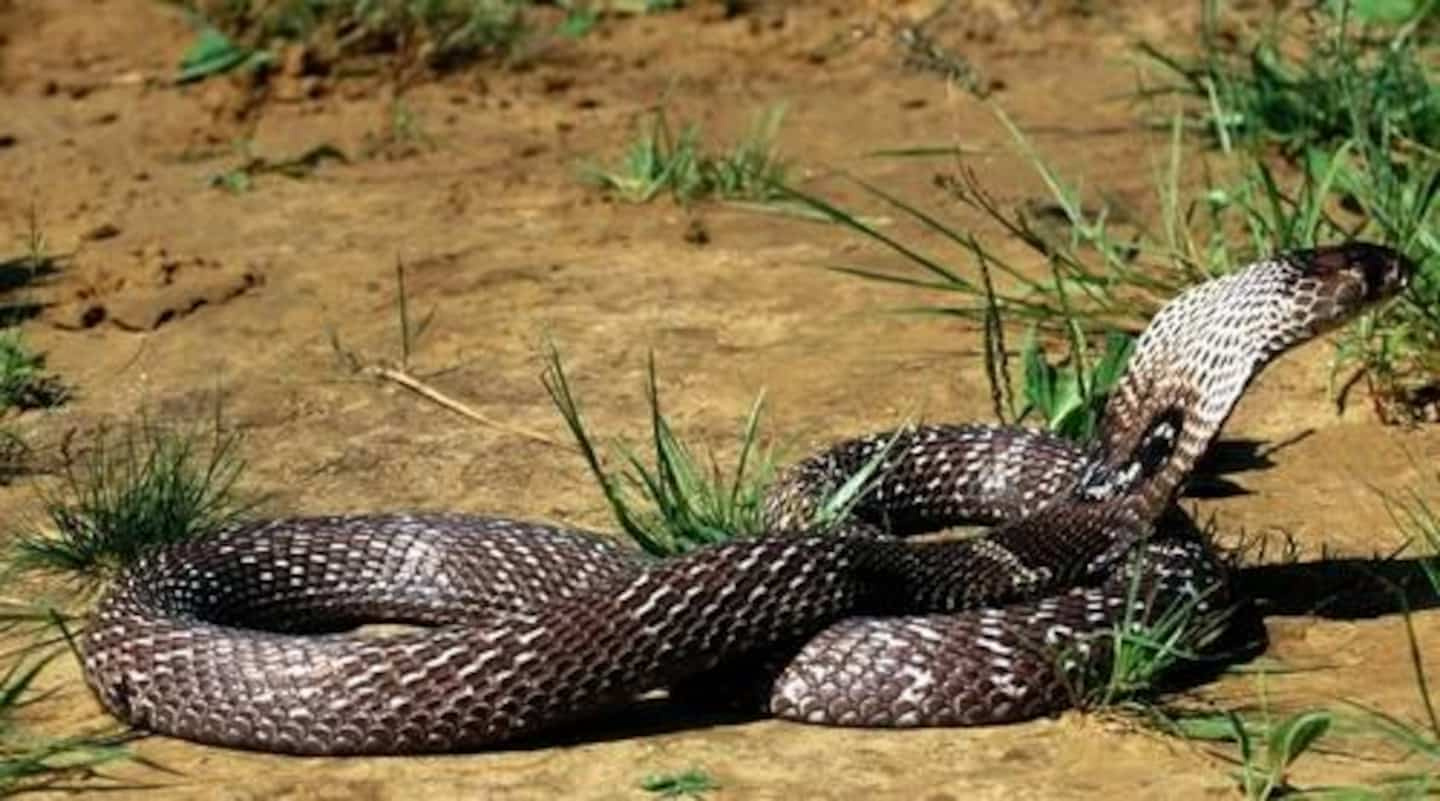 Almost a week after its spectacular escape from its enclosure at a Swedish zoo, a king cobra has spun again after staff located it inside a wall, authorities said Friday.

The reptile, nicknamed Sir Väs (“Sir Whistler”), who had arrived at Skansen Zoo in Stockholm only a few days earlier, had escaped last Saturday through one of the lights in its terrarium.

After his disappearance, the venomous fugitive was renamed Houdini, a reference to the famous eponymous escape king.

The zoo's reptile section has been closed since the escape. In order to find his trace, the employees spread flour and set up sticky traps. They have also equipped themselves with special cameras provided by customs so that they can inspect out-of-reach corners.

On Friday, the fleeing reptile's run seemed to come to an end when it was spotted in a wall. “Sir Väs located—and gone again! “Wrote Swedish customs in a statement on social networks, without giving further details.

“Thanks to methodical work, Sir Väs could finally be located in an interior wall near the terrarium”, according to the same source. "But on Friday, Sir Väs once again managed to escape."

The zoo's terrarium has hosted king cobras for almost 15 years, but it only took a few days for the new tenant to find a way out.

According to zoo management, "Houdini" had an advantage over previous tenants: the staff recently replaced the lamps above the terrarium with energy-saving bulbs that heated up much less than the old lamps, whose heat maintained the reptiles from a distance.

Native to South and Southeast Asia, the king cobra, naturally calm and unlikely to attack, is the longest venomous snake in the world.

Its main prey is other snakes, but its bite can be fatal to humans if left untreated.

1 Iran: new demonstrations, anger stoked by the dead 2 Electricity: “unprecedented” restrictions planned... 3 Body found in Germany on plane from Iran 4 Norway reveals the identity of an illegal Russian... 5 Two days before the elections in Brazil, Trump renews... 6 Russia has completed the mobilization of 300,000 reservists 7 Twice as many women are surviving breast cancer as... 8 Online News Act: Facebook does not rule out blocking... 9 Gastronomic events not to be missed in November 10 PRESS RELEASE: Huawei's David Wang: The Move... 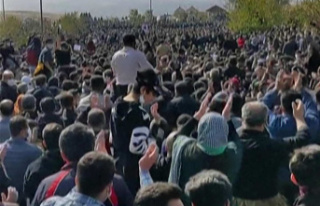