He assures that the reform will benefit women, who have "more problems with the gaps in the contribution". 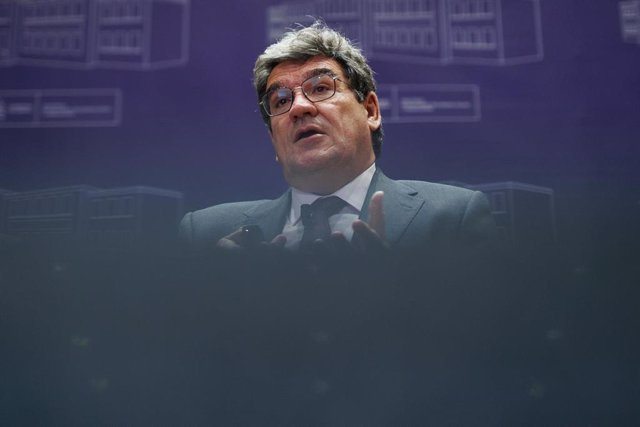 He assures that the reform will benefit women, who have "more problems with the gaps in the contribution"

The Minister of Inclusion, Social Security and Migration of the Government, José Luis Escrivá, has defended that 30% of future pensioners will benefit from the reform of the pension system, for which he assures that he is working intensely.

In an interview in the newspaper 'El Periódico' collected by Europa Press this Sunday, he also stressed that the reform "will benefit women more, who are the ones who present the most problems with the gaps in the contribution".

He stressed that he is close to closing agreements on two issues of the reform: the first, on the situation arising from new labor realities, and the second, on gradually expanding the low pension limit and increasing the maximum contribution base.

"In Spain we have a relatively low maximum pension and capped for what is usual in the countries around us", added Escrivá, who foresees that the increase in the maximum bases will be a reality in 2050, when, as he explained, the system is more stressed as a result of the imbalance between generations.

Although he has opted for "maintaining a logic of a certain ceiling to maintain solidarity in the system", he added that from the current 39,000 euros per year he would see it as reasonable for it to rise between 15 and 25% at the end of the entire process , which remembers that it will be gradual and over decades.

Asked why the average salary increase reference was taken to calculate the increase in income from contributions in the preparation of the General State Budgets for 2023, he replied that they have used "for the entire economy the reference, as a technical assumption, of the increase in salaries in the public service", of 3.5%.

On the other hand, he considered that the data shows that the costs of inflation are being distributed equally between wages and business margins: "Wages are lagging behind, worsening purchasing power, and margins are holding up".

He explained that this phenomenon causes "corporate tax to be collecting so much" and that, for this reason, the design of the Government's measures is aimed at mitigating the effects of loss of purchasing power of medium and low incomes and within the scope business in some specific sectors.

To the question of how many workers of migrant origin will join the labor market after the latest reform of the immigration regulation, he replied that more than 4,500 applications for residence permits have been registered to train in the few weeks since the instruction. 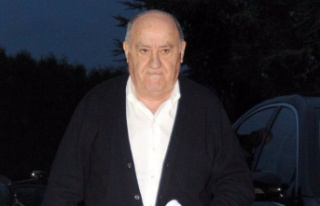