Essay by Maï Nguyen: the war told by a child

In the second half of the 20th century, Quebec experienced several waves of migration. 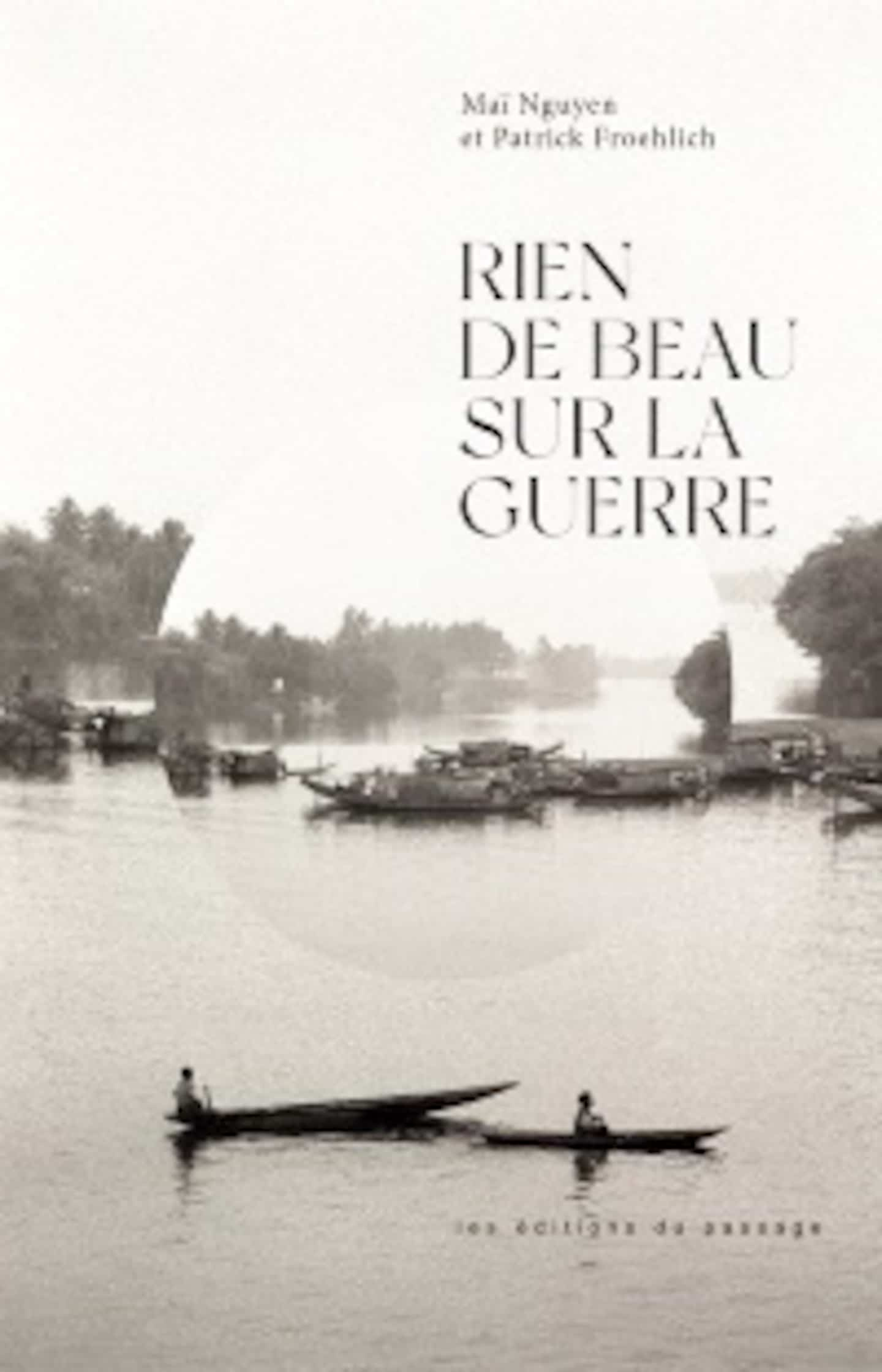 In the second half of the 20th century, Quebec experienced several waves of migration. These immigrants arrived in the country not for economic reasons, but to flee the war.

After the overthrow of the democratic government of Salvador Allende in Chile in September 1973, thousands of Chileans fled the dictatorship and many of them came to settle in Quebec, thus impregnating a touch of Latinity to our North American idiosyncrasy. The Chileans integrated quickly by learning French.

In 1975, Quebec experienced another migratory wave with the arrival of those who were called the “Boat People”. With the victory of North Vietnam and the fall of Saigon, thousands of South Vietnamese panicked and abandoned their homeland. Many of them came to settle in Quebec. These newcomers were able to integrate quickly too.

We all know the more than sympathetic story of the writer Kim Thuy. Here is now that of Maï Nguyen, the youngest of a family of eight children, whose father and mother were born in North Vietnam.

Nearly 50 years later, Maï tries to remember, accepting, as she says, the subjectivity of her memories and calling on the memory of her brothers for help. Because she intends to write an apolitical book that blames neither "communism which seeks to get rid of colonization nor anyone".

Its story begins somewhere in 1963.

A first Buddhist monk publicly set himself on fire to protest against the decision of the President of South Vietnam Ngô Dình Diêm to suppress "by arms any attempt to celebrate the birth of the Buddha". The images of the immolation will go around the world. Until the end of the war and to contest it, dozens of monks and nuns will reproduce his gesture. Little Mai is only seven years old and she will remain marked by it forever. How could a human being burn without moving, without screaming, she wondered.

We discover little by little what life was like in the South during the war. Maï's family is poor and her mother will one day have to sell the dog to make ends meet. His grandfather, who took part in the Indochina war, smokes opium, which keeps him away from his family. He never took Mai in his arms.

As he talks with his brothers, two of whom have been drafted into the South Vietnamese army, there are images of shattered bodies, children in rags looking for their parents in the rubble, exoduses in the greatest disorder from the amid heavy artillery bombardment.

"The sounds of the explosions are so loud and close," she recalls. All I see are fireworks everywhere. It's like an earthquake with light, things break. We jump, we run around the house. It contains sandbags. They protect us from flying bomb fragments, but they don't save life. I was taught to crouch behind them.” It is not surprising that Maï hates sirens and that she still cannot stand the images of bombings on TV today.

Then it's the chaotic departure from Danang to Saigon, by boat and then by plane. The capital of the South surrenders at the end of April 1975. American nationals, soldiers, embassy personnel, have 24 hours to leave the country. Mai's family is one of them. We see again the image of the helicopter placed on the roof of the American embassy, ​​to evacuate as many people as possible. Maï and her family will instead board a cargo ship with 4,500 other people that will take them to the Philippines.

From the Guam military base, they will fly to Pennsylvania and then to Montreal, where Maï still lives. The young Vietnamese fled her country at war, but the terrible images of this war will pursue her for a long time.

She will integrate quickly without ever losing the taste of her country. In 1998, 23 years after settling in Montreal, Maï returned to Vietnam. She rediscovers the smells and colors of her childhood, the fragrant flamboyants, the bougainvillea with “paper flowers”. Despite its integration into Quebec, Vietnam will never leave it, just like the horror of war.

Here is a little story imbued with a sweet nostalgia and tenderly told.

They're all over social media, these conspiracy theorists and other disinformation specialists, and they're gaining new followers every day, with the pandemic helping. Journalist Tristan Péloquin undertakes a vertiginous "descent into this deep hole of alternative facts", of which Radio-Québec and its host Alexis Cossette-Trudel constitute the tip of the iceberg. His months of research led him to discover “an ecosystem of conspiratorial gurus, all followed by tens of thousands of followers, and apparently united in the great epic fight against the “tyrannical government””. Personally, I discovered a hallucinating and frightening world, an evil hydra from which a new Hercules should rid us.

"God bless America", "Jesus save us", "Jesus our only hope", these are some of the slogans that could be read on the placards of those who contested the defeat of their billionaire leader Donald Trump, the 3 November 2020. A few weeks later, on January 6, 2021, in an effort to prevent the certification of winner Joe Biden, 'rioters, heated to death, break down the doors and windows of the parliament building, they engulf it, ransack the offices of elected officials and enter the Senate chamber where Vice President Mike Pence sat a few moments earlier ”. Nothing less than a coup attempt. The author does not hesitate to compare this movement with that which prevailed in Nazi Germany where Hitler was perceived as a messiah, an instrument of God, just like Trump today. This fanatical right is also frightening and has ramifications right here in Quebec, through the QAnon conspiratorial movement. We can no longer close our eyes.

1 Marjorie Armstrong's first novel: the beautiful... 2 Novel of a father-son duo: dreaming of winning the... 3 Tina Turner: triumphing over adversity 4 Real estate: Quebec spared by the market slowdown 5 Drone attack on Russian Black Sea Fleet headquarters,... 6 Does Bill 96 cause cancer? 7 Seduction in the golden age! 8 My dad is my hero 9 A nonagenarian defender of waterways 10 Neutral meeting zones: a frequency of use difficult... 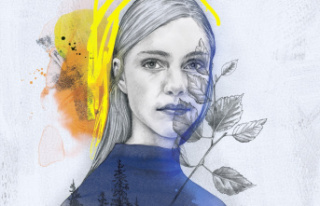