Estrie: a motorcyclist in critical condition after a swerve

A motorcyclist was seriously injured after going off the road Thursday evening in Sainte-Sabine, in the Eastern Townships. 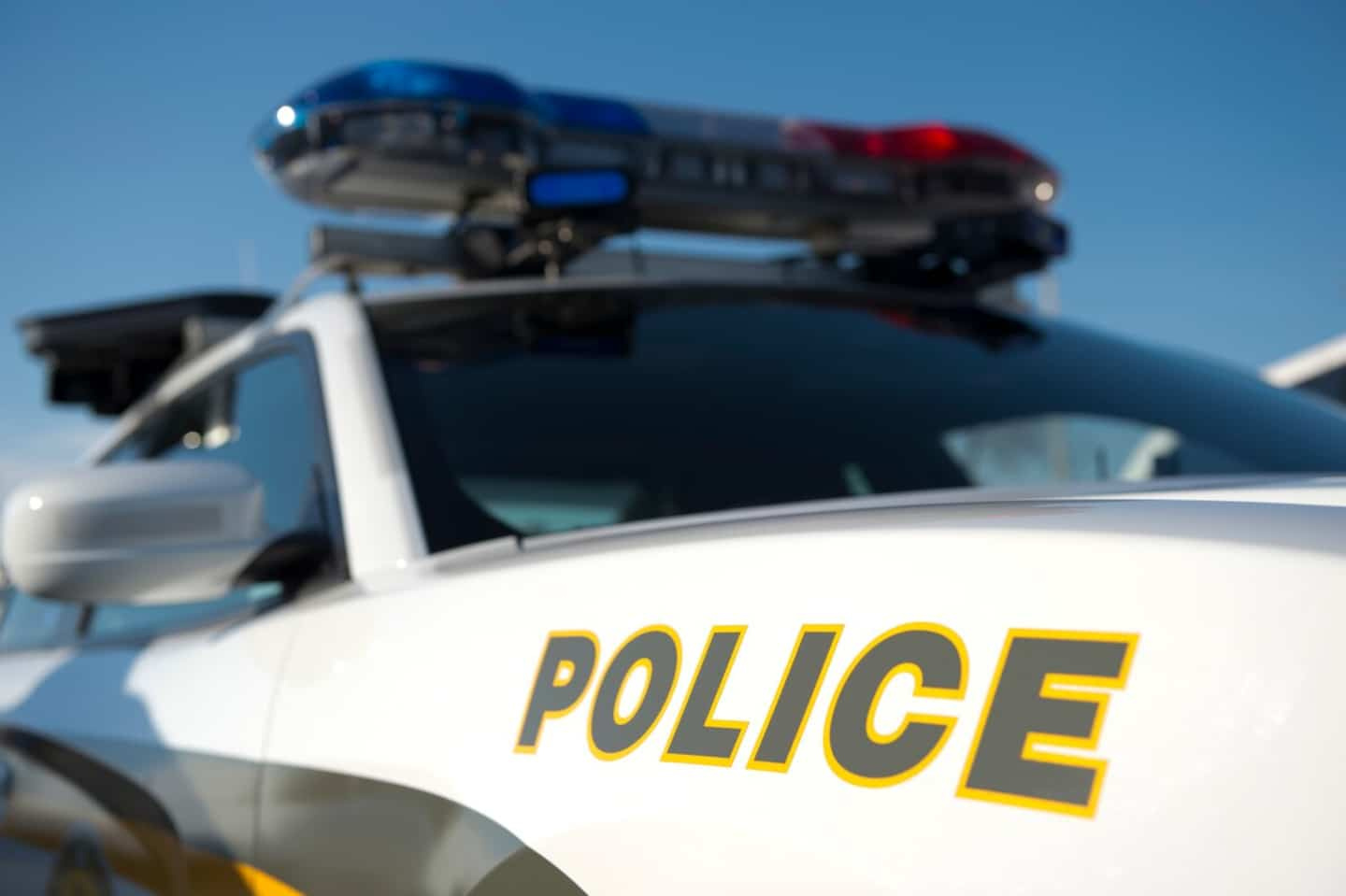 A motorcyclist was seriously injured after going off the road Thursday evening in Sainte-Sabine, in the Eastern Townships.

Police officers from the Brome-Missisquoi MRC were called to the scene for a motorcyclist who swerved not far from a curve.

Seriously injured, the victim was transported to a hospital center where there were fears for his life in the early evening.

A collision investigation patrol was sent to the scene to determine the causes and circumstances of the event.

1 16 years of rehabilitation after the serious derailment... 2 The best poutine is at... Yamachiche! 3 IN PICTURES | A new giant dinosaur discovered in Argentina 4 Gatineau: a man arrested for sexual assaults on minors 5 Violence in a Repentigny park: a 16-year-old shot... 6 First choice of the repechage: the Canadian opts for... 7 Ommnium Québec Celebrities: a new name, but the same... 8 Fleury stays in Minnesota for two years 9 NHL: from excitement to shock for Marc-Édouard Vlasic 10 FEQ: the phenomenon Luke Combs arrives in Quebec 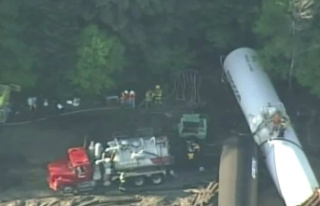 16 years of rehabilitation after the serious derailment...