The Disciplinary Council of the College of Physicians sentenced the owner of Cliniques Médicales Lacroix, Dr. 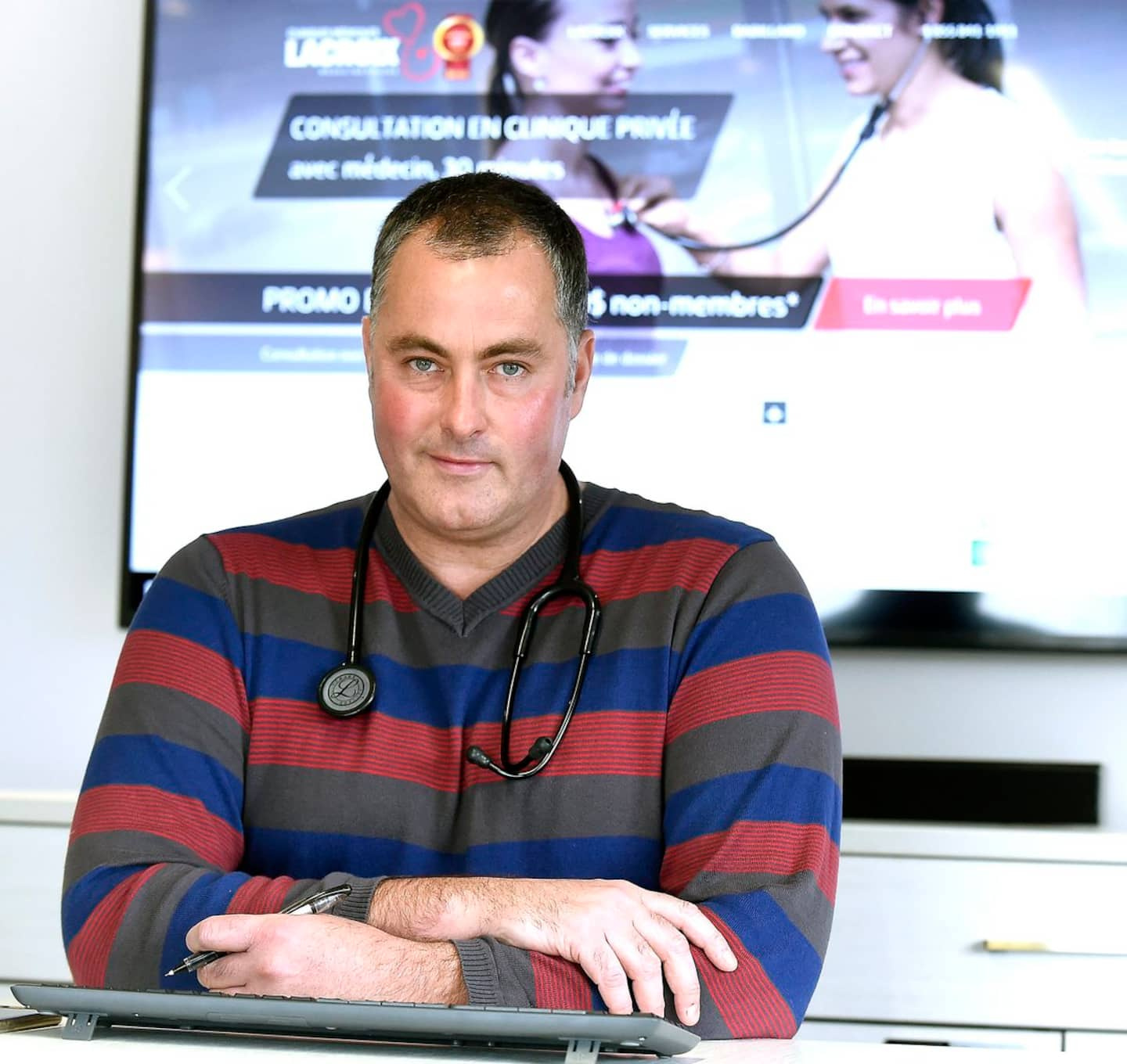 The Disciplinary Council of the College of Physicians sentenced the owner of Cliniques Médicales Lacroix, Dr. Marc Lacroix, to two ethical faults, considering that he had gone "too far" in criticizing the WHO and Quebec Public Health, thus harming the reputation of the medical profession.

• Read also: Dr. Lacroix lacked nuance, according to the complainant

The owner and founder of the Lacroix private medicine clinics, Dr. Marc Lacroix, has been facing an ethical complaint since the summer of 2020 for a series of interviews given to the former host of CHOI Radio X, Jeff Fillion as well as for multiple Facebook posts against health measures. It was a private complainant, Olivier Bolduc, who will be a candidate for Québec Solidaire in Jean-Tallon in the next election, who filed this complaint.

After lengthy hearings, Dr. Lacroix was found guilty of ethical misconduct on two of the seven counts of the complaint. One of the three members of the Disciplinary Council, Dr. Petru-Lucian Comanita, however, dissented and would have acquitted Dr. Lacroix, considering that the respondent had exercised his right to freedom of expression.

However, this is not the opinion of the two other members of the council who severely judge the behavior of Dr. Lacroix during his interview on May 8, 2020 with CHOI in which he had said in particular "stop listening to the WHO", adding "We see Dr. Arruda with his beautiful WHO pin, I think that the WHO, from the start, was not credible in this crisis, hid information from the whole world" .

This "unreserved attack on the WHO" is not worthy of the behavior of a doctor, decides the council, considering that Dr. Lacroix "has gone too far". “We quickly understand that Dr. Lacroix is ​​there to challenge the measures of the Public Health Department and make a good show with the host”, is it written.

The board goes on to say that it couldn't act like it was having a "friends" chat with the host who was, incidentally, its publicity spokesperson. “Dr. Lacroix was more concerned with adopting a position that would make him popular rather than worrying about the consequences of COVID-19”, is it written.

Dr. Lacroix also breached his ethical obligations during his multiple publications on his Facebook page, writing in particular “jester” above a photo of Dr. Horacio Arruda, “pure madness” or even “the mask does not protect” .

The Council lists some fifty publications which, in tone and frequency, “lack elegance, class and dignity”. Dr. Lacroix was not exempt from his ethical obligations even if he published on a personal Facebook page.

The Board reiterates throughout its decision that Dr. Lacroix had the right to express his opinion, but that he should have been more careful and exercised more restraint, especially since he was not an expert in the field of public health. His remarks therefore lacked professionalism and seriousness and reached a “degree of seriousness such” that they constitute an ethical fault, concludes the president, Me Marie-Josée Corriveau.

Dr. Lacroix will have to appear at a hearing on sanction to know the disciplinary penalty that will be granted to him for the two ethical faults for which he was found guilty. 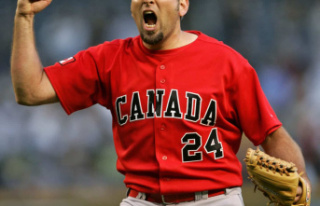