Blamed by her on several occasions, Minister Pierre Fitzgibbon still voted in favor of the reappointment of Me Ariane Mignolet as Commissioner of Ethics and Professional Conduct for 5 years, Friday, at the blue salon. 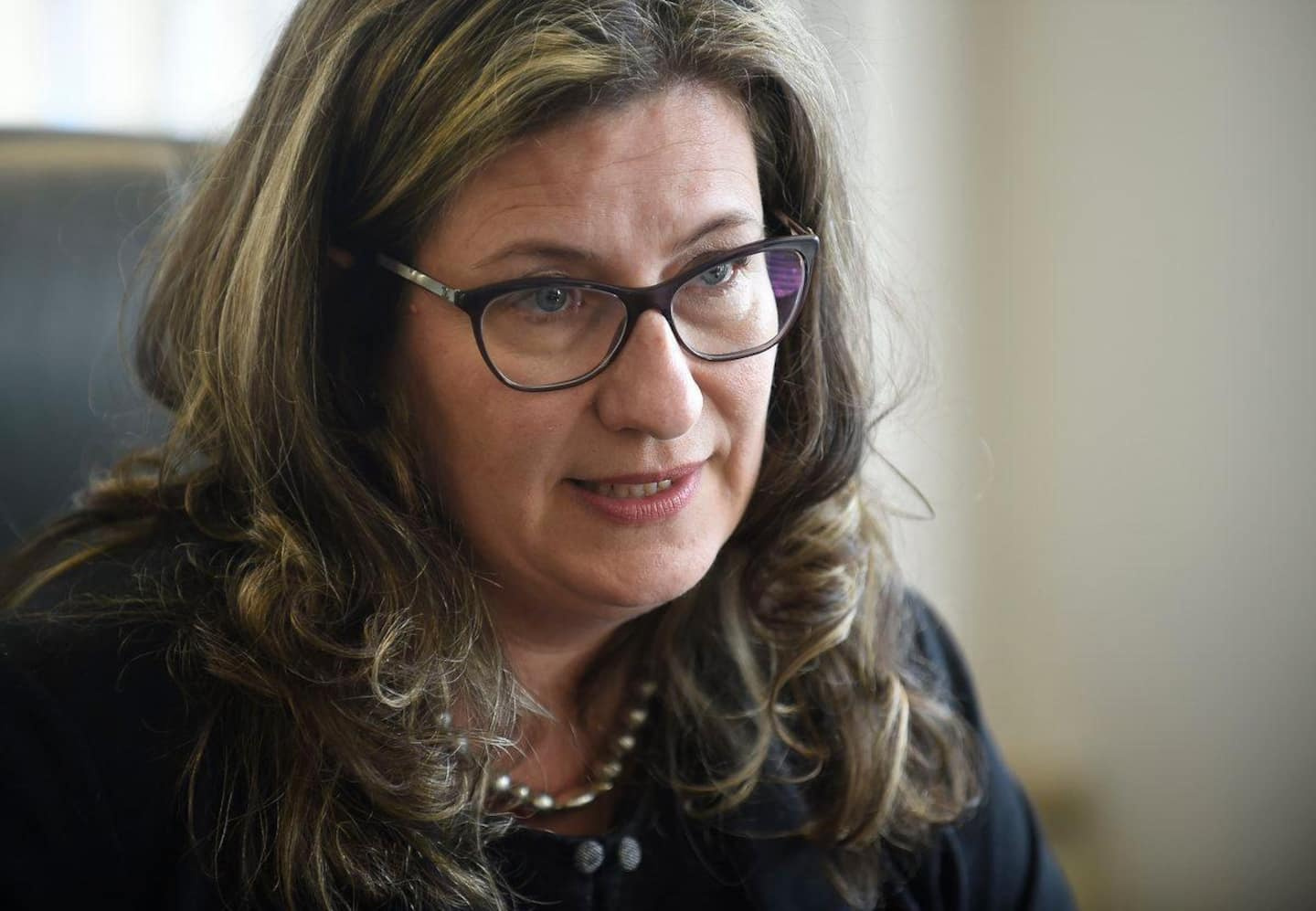 Blamed by her on several occasions, Minister Pierre Fitzgibbon still voted in favor of the reappointment of Me Ariane Mignolet as Commissioner of Ethics and Professional Conduct for 5 years, Friday, at the blue salon.

• Read also: Fitzgibbon a bit too friendly with Polycor?

With the support of all parties, Prime Minister François Legault has proposed to renew Ariane Mignolet in her functions, for a period of five years.

The Minister of Economy and Innovation, Pierre Fitzgibbon, did not object, despite the fact that he has been reprimanded several times by the Ethics Commissioner over the past four years.

When it came time to vote for his nomination, all eyes turned to Mr Fitzgibbon, who was applauded by the opposition.

In June 2021, Pierre Fitzgibbon was forced to step down from his post as minister, after the ethics commissioner recommended that he be deprived of his right to sit in the chamber, which was then unheard of in the National Assembly. .

Three months later, at the end of August 2021, Mr. Fitzgibbon was able to return to the cabinet, even being given more responsibilities than before.

Earlier this week, Mr. Fitzgibbon once again found himself at the heart of a scandal, in the wake of the revelations of a dinner with lobbyist Luc Laperrière, the very evening of the granting of government aid. at Polycore.

In an investigation report filed in the fall of 2020, Commissioner Ariane Mignolet criticized Minister Fitzgibbon for having maintained too close a close relationship with Mr. Laperrière, a longtime friend who relieved him of his actions in Move. Protein, which he had to get rid of.

In recent months, the same lobbyist has carried out various mandates for Polycor, which received government assistance of $98 million on May 4. That same evening, Mr. Fitzgibbon was still having supper with Mr. Laperrière, Le Journal reported on Wednesday.

1 The involvement of the owners is essential on July... 2 New rifles for Canadian snipers 3 Olivier Renard very happy to have the confidence of... 4 France for a "victory" of Ukraine, ready... 5 Lotto Max winner: $70m richer retiree wants to help... 6 Lance Stroll in the middle of the pack 7 COVID-19: Canada urged to step up its global fight 8 A man with a heavy criminal past wanted in Greater... 9 Tony La Russa strongly disputed 10 Will Pope Francis come to Quebec in July? 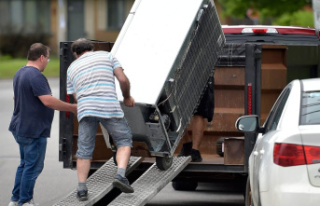 The involvement of the owners is essential on July...