Ethiopia: a government delegation on its way to the rebel region of Tigray

An Ethiopian government delegation was on its way to the Tigray capital on Monday morning for the first official visit by senior federal officials more than two years after the outbreak of conflict in the rebel region, the government said. 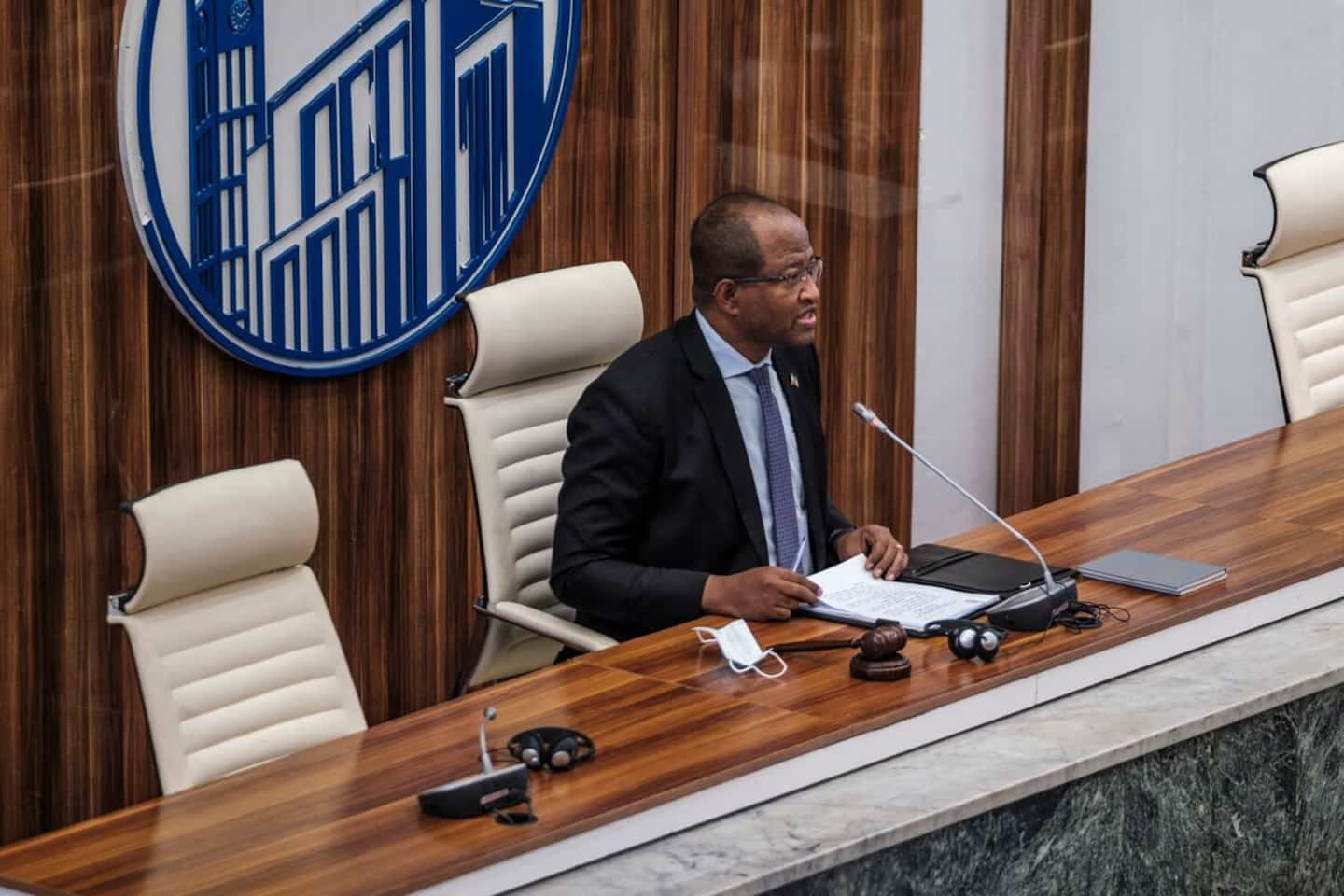 An Ethiopian government delegation was on its way to the Tigray capital on Monday morning for the first official visit by senior federal officials more than two years after the outbreak of conflict in the rebel region, the government said.

This group of officials, led by the Speaker of the House of Representatives, Tagesse Chafo, must "supervise the application of the main points of the peace agreement" signed on November 2 with the Tigrayan rebel authorities, details the communication service government in a statement on Facebook.

"This gesture is proof that the peace agreement is on the right track and progressing," he added, accompanying the text with a photo of the delegation made up of around twenty people on a tarmac of airport.

In this photo are notably the adviser to the Prime Minister for national security Redwan Hussein, the ministers of Justice Gedion Timotheos, of Transport and communications Dagmawit Moges and of Industry Melaku Alebel, as well as the CEOs of the companies Ethiopian Airlines and Ethio Telecom , Mesfin Tassew and Frehiwot Tamiru.

Government and rebel authorities signed an agreement on November 2 in Pretoria aimed at ending a war that has ravaged northern Ethiopia for two years, killing tens of thousands and plunging the region into a deep humanitarian crisis.

This agreement provides in particular for the disarmament of rebel forces, the restoration of federal authority in Tigray and the reopening of access to the region.

Since then, the fighting has stopped, food and medical aid are gradually arriving, the rebels have announced that they have "disengaged" 65% of their fighters from the front lines, the town of Mekele has been connected to the national electricity grid and the main bank announced the resumption of its financial operations in some cities.

But the rebel authorities as well as residents and aid workers who testified to AFP accuse the army of Eritrea, a country bordering the northern border of Tigray, and security forces and militias of the Ethiopian region of Amhara, adjoining its southern border, many abuses on civilians (looting, rape, kidnapping, executions, etc.).

These two forces lent a hand to the Ethiopian army during the conflict but were not present at the discussions in Pretoria.

Since the signing of the agreement, representatives of rebel authorities and the government have met several times, including twice in the capital Nairobi.

At the end of their last meeting on Thursday, they agreed on a ceasefire monitoring mechanism, which will also collect complaints in the event of violations against civilians.

The fighting began in November 2020, when Abiy Ahmed sent the federal army to arrest leaders in the region who had challenged his authority for months and whom he accused of attacking federal military bases.

1 Quebec: Clouds expected for most of the province 2 More than 70,000 Quebecers still without electricity 3 Syria: clashes in the northwest, six pro-Turkish fighters... 4 Contact lost with 180 Rohingyas drifting at sea: UN 5 The Sustainable Mobility Law will allow the annual... 6 Renfe tenders the contracting of security drones with... 7 Schroders moves away from the market consensus and... 8 Covid in China: Xi Jinping calls for 'protecting'... 9 Northeast Nigeria: 17 herders killed by Boko Haram 10 Best-selling novelist Françoise Bourdin dies 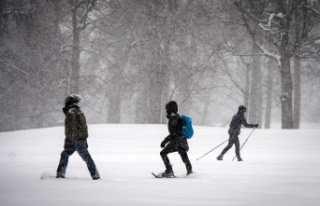 Quebec: Clouds expected for most of the province