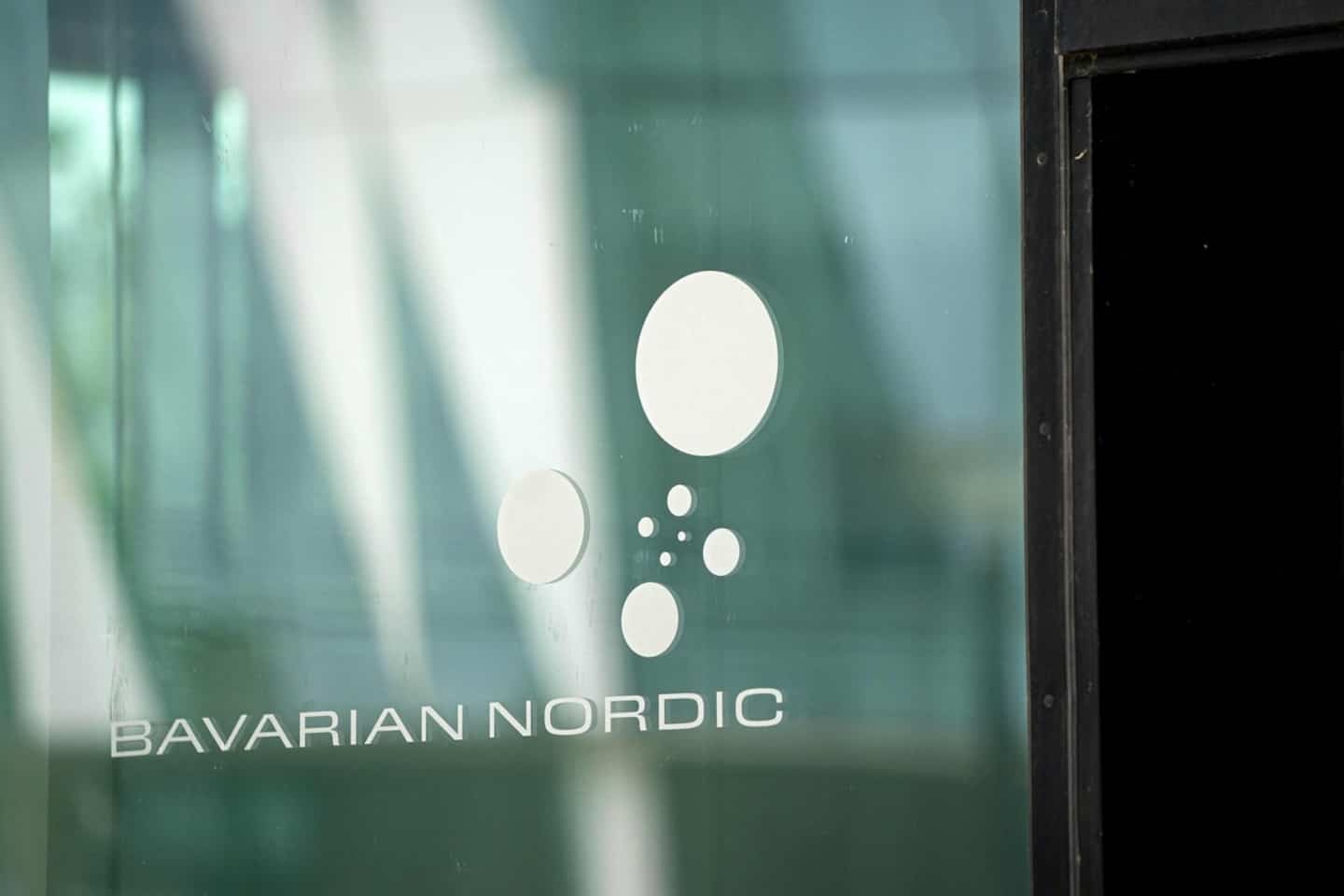 The green light from Brussels follows that of the European regulator, the European Medicines Agency (EMA), which had given its agreement on Friday to the extension to monkeypox of the Imvanex vaccine, already authorized since 2013 in the European Union against human smallpox.

It also comes after the World Health Organization (WHO) chose on Saturday to trigger its highest level of alert over the surge in cases. These exceeded the 16,000 mark at the end of last week, the majority of them in Europe.

"This approval for monkeypox is an example of good cooperation between Bavarian Nordic and European regulators, with a job extension normally taking six to nine months," the Danish manufacturer said in a statement.

The green light from the Commission is valid in all member countries of the European Union as well as in Iceland, Liechtenstein and Norway, specifies the group.

The Imvanex vaccine is marketed as Jynneos in the United States, where it has been licensed against monkeypox since 2019. This makes it the only licensed vaccine for the prevention of the disease.

Bavarian Nordic had announced a new large US order in mid-July, bringing the number of doses ordered in the United States to 7 million. An order for 1.5 million doses by an unidentified European country was also announced last week.

First detected in humans in 1970, monkeypox is less dangerous and contagious than its cousin human smallpox, eradicated in 1980.

Contracted by close contact, it usually heals on its own after two or three weeks.

The disease, which was until now only endemic in a few African countries, is characterized by rashes – which can appear on the genitals or in the mouth – and can be accompanied by bouts of fever, sore throat or pain in the lymph nodes.

In most cases, the patients are men who have sex with men, relatively young, but the WHO has strongly warned against any stigmatization of the patients.

1 Serial macaque attacks in a city in western Japan 2 Weather of the day: a little rain to lower the Humidex 3 DRC: Justice is looking for a French businessman accused... 4 Heat wave: millions of Chinese called to stay at home 5 WestJet: the strike avoided after the conclusion of... 6 The citizenship class I would teach 7 US helicopters conduct live-fire drills in South Korea 8 Russian strikes on Odessa do not hamper grain exports,... 9 Lufthansa: call for strike on Wednesday, delays and... 10 Kenya: passenger bus falls from bridge, 30 dead 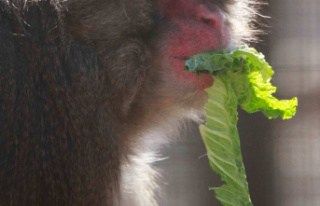 Serial macaque attacks in a city in western Japan