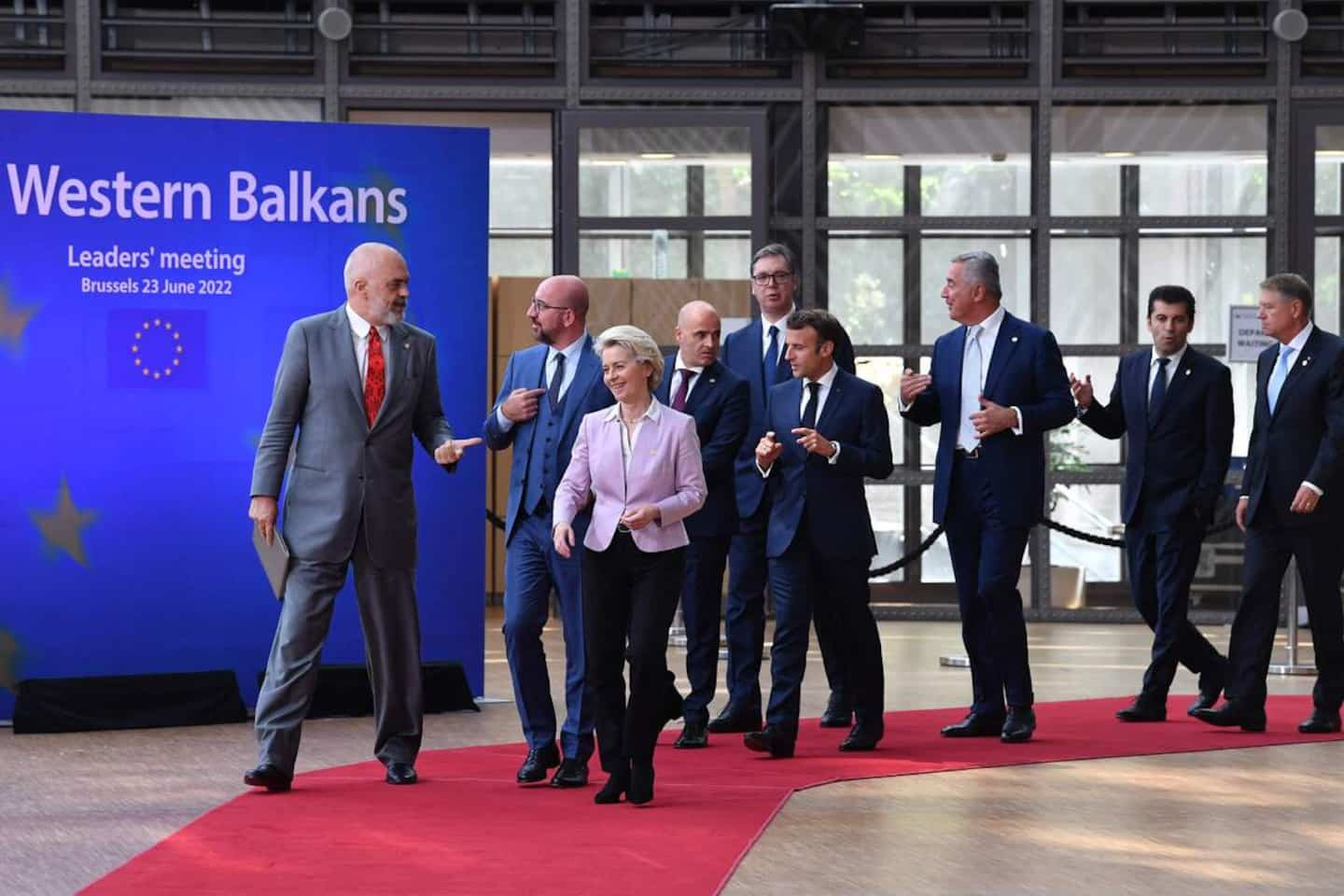 "It's a historic moment," said the president of the European executive during a press conference in Brussels with the leaders of the two Western Balkan countries.

“This is what your citizens have been waiting for so long and working so hard for, and this is what they deserve,” she added. North Macedonia has been a candidate since 2005 and Albania since 2014.

"This is not the beginning of the end, but the end of the beginning," said Albanian Prime Minister Edi Rama, paraphrasing former British leader Winston Churchill to recall the many difficulties to be overcome by the two candidate countries.

The 27 member countries of the European Union gave their agreement on Monday to the opening of negotiations the day after the signing of a protocol between Skopje and Sofia removing the last obstacles.

Bulgaria blocked the file against a backdrop of historical and cultural quarrels. The Bulgarian position also prevented the launch of negotiations with Albania, whose candidacy is linked to that of Skopje by the EU.

“An absurd situation,” denounced Edi Rama. The Albanian leader praised the "work carried out by France and President Emmanuel Macron" during the semester of the presidency of the Council of the EU to formulate a compromise acceptable to Skopje and Sofia.

This is a “new start” for the Western Balkan region and “it will be synonymous with prosperity and progress”, assured Macedonian Prime Minister Dimitar Kovacevski in a long speech delivered in Macedonian, then in English.

The agreement with Bulgaria will allow, among other things, Macedonian to become one of the official languages ​​of the EU.

The negotiations will be long to integrate the Union and membership will have to be ratified by the 27 members of the EU, sometimes with the organization of a referendum.

Two other Western Balkan countries have been negotiating their membership with the EU: Serbia since 2014 and Montenegro since 2012.

A third candidate, Turkey, has been negotiating since 1999, but talks have been "stalled" since 2019 due to President Recep Tayyip Erdogan's autocratic drift and diplomatic disputes with Greece and other member states.

The process was reformed in 2019 and it provides for "reversibility" with the "put to sleep" or even the suspension of negotiations in the event of a problem with the candidate.

The EU has proposed creating a “European Political Community” to welcome candidate countries and neighboring countries to discuss common issues. The first meeting will be held on October 6 and 7 in Prague, a diplomatic source said.

1 Iran: Arrested filmmaker Panahi must serve a six-year... 2 Sri Lanka: three candidates running for the presidential... 3 Southern Quebec: heat and humidity will persist 4 What to do with an electorate already conquered? 5 The betrayal of the clerics 6 Denis Coderre has the eye of the tiger! 7 Figure skating legend Yuzuru Hanyu quits competition 8 Tunisia: the leader of the Ennahdha party questioned... 9 Egypt: 22 dead in a bus accident (official) 10 Reduced aid offer for the Maman Dion Foundation due... 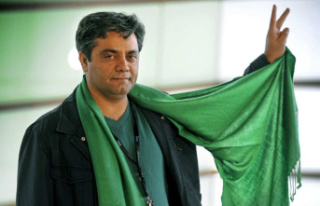