EU proposes day of remembrance for 'victims of climate change'

The European Commission proposed Thursday to the Twenty-Seven to establish an annual commemorative day for the “victims of climate change”, on the occasion of the first anniversary of deadly floods in Belgium and Germany. 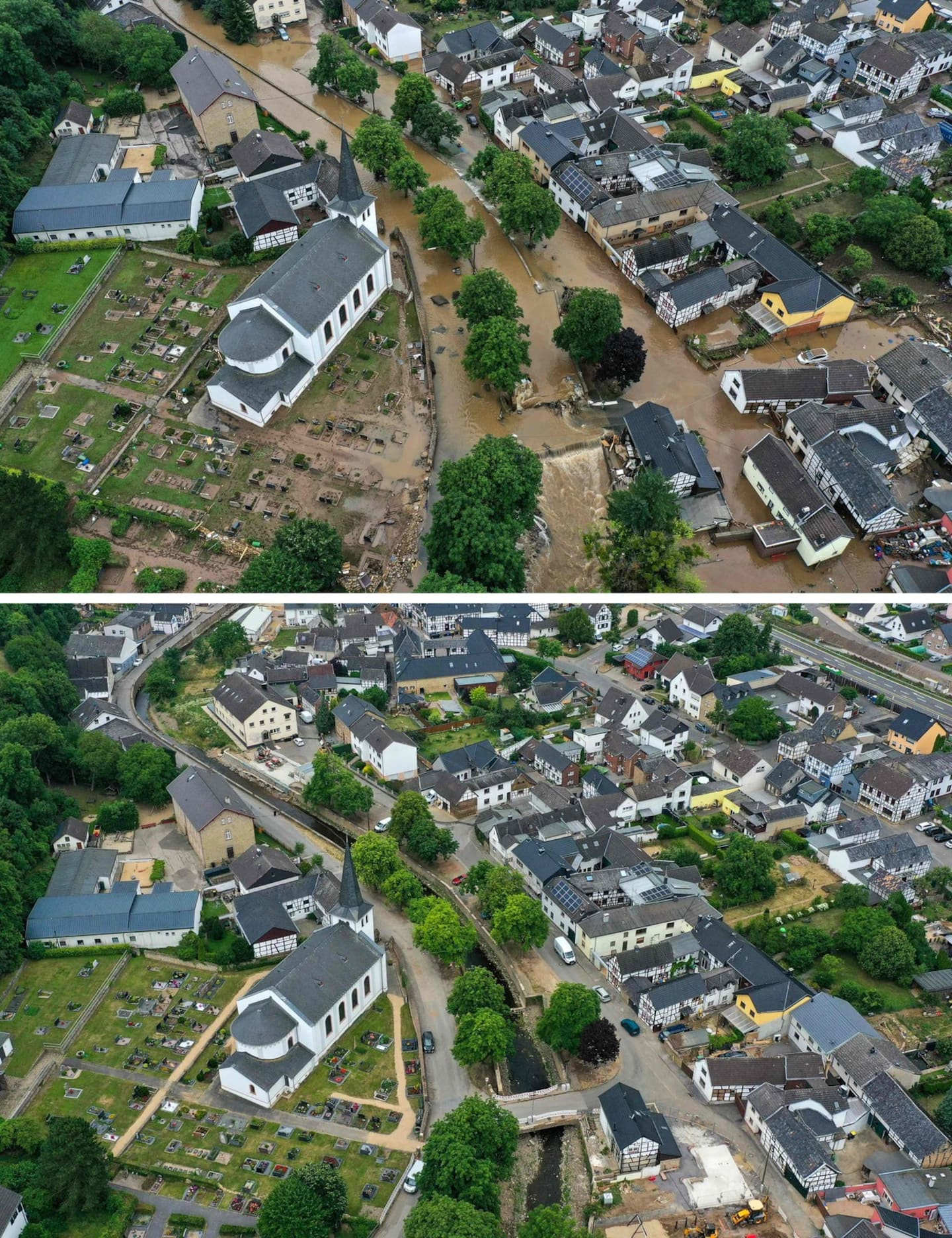 The European Commission proposed Thursday to the Twenty-Seven to establish an annual commemorative day for the “victims of climate change”, on the occasion of the first anniversary of deadly floods in Belgium and Germany.

“We remember today the loss of life due to erratic weather conditions, there are deaths almost daily in the world. It's time to pay a little more attention to these victims,” Frans Timmermans, Vice-President of the EU executive, said on his arrival at a meeting of EU environment ministers in Prague.

He recalled the approximately 220 deaths in July 2021, following floods caused by torrential rains in Germany and Belgium, but also the six deaths due to a tornado in the Czech Republic in June 2021.

As Europe is gripped by a heat wave and massive fires, European Environment Commissioner Virginijus Sinkevicius on Wednesday evening paid tribute to the victims of a helicopter crash in Greece which was taking part in fighting a forest fire.

“It would be good to have at least one day a year in Europe to commemorate the victims of the catastrophic weather conditions caused by the climate crisis,” said Mr Timmermans. Moved to tears, he spoke of the death of a colleague's 15-year-old daughter who was washed away last year in the Belgian Ardennes.

The proposal will be submitted to the Environment Ministers of the Twenty-Seven on Thursday, before discussion with the Member States.

1 Common front of the United States and Israel against... 2 Teenage girl killed in roller coaster accident in... 3 On the way to the hospital, she gives birth thanks... 4 Poll: Trudeau does not get the passing grade 5 COVID-19: Canada is the worst country in the G7 with... 6 COVID-19: toddler vaccination divides parents 7 Judicial Council to examine complaints against Judge... 8 Laurentides: a motorcyclist seriously injured during... 9 Policeman shot: Mayor Plante accused of lacking empathy 10 40 months in prison for a sexual opportunist 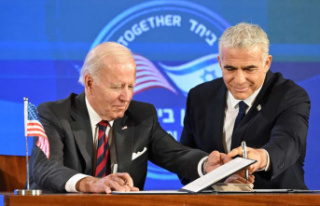 Common front of the United States and Israel against...