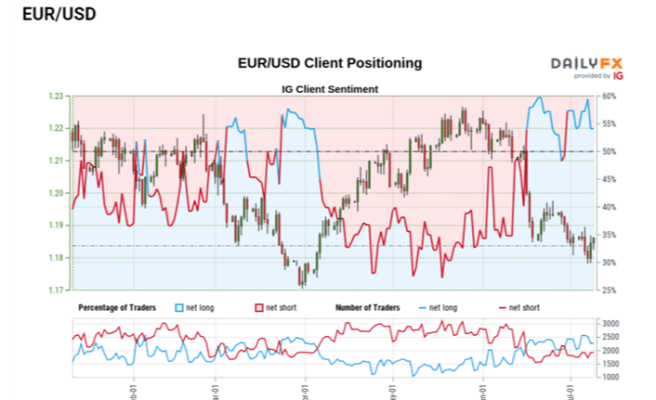 EUR/USD continues to rebound from the monthly high (1.1781) because the account of European Central Bank (ECB), which highlights an improved outlook Euro area, and the Relative Strength Index(RSI) offers a classic buy signal as the oscillator bounces from oversold territory.

EUR/USD maintains its advance after the ECB Strategy Review. The minutes of the June meeting highlight that "real GDP was anticipated to exceed its prepandemic level during the first quarter 2022, one quarter sooner than was envisaged in March staff projections." With the Governing Council stating that "economic activity is expected to accelerate in second half of the calendar year as further containment actions were lifted,"

The ECB acknowledged that the incoming data and information had been favourable, which bolstered confidence and the expected economic recovery. However, it appears as though the Governing council is not in a hurry to change gears. The central bank will continue to "conduct net assets purchases under the PPP (pandemic emergency purchasing programme)" over the next quarter at a substantially higher pace than the first three months of the year.

ECB officials stressed that the "improved outlook should be reflected by the pace at which purchases"; signs of a stronger recovery might encourage President Christine Lagarde and Co., to discuss an exit strategy.

The EUR/USD could see a bigger rebound before the ECB rate decision on Tuesday, July 22, as the central bank updates its economic outlook for monetary union. However, more of the same from President Lagarde and Co. could cause headwinds to the Euro, as the Governing Council relies upon its emergency tools in order to achieve its sole mandate for price stability.

EUR/USD could see a bigger rebound if the RSI rises above 30. However, the weakness since the beginning of the month has prompted another shift in retail mood as the IG Customer Sentiment report indicates 54.53% of traders are net-longing the pair at the moment as the ratio between traders long and short is 1.20 to 1.

Today's net-long traders are 5.26% less than yesterday, 0.04% less than last week, and the net-short traders are 3.97% higher than yesterday but 1.35% lower than last week. Even though EUR/USD continues to show higher highs and lower lows than the monthly low (1.1781) it has been extending the trend of higher highs, lows, and a series of higher lows and highs, the net-long position is still marginally down. However, the decrease in net short position has helped to drive a shift in retail mood as 48.74% were net-long at the end June.

It remains to be seen if this decline from January's high (1.2350 USD) will be a correction or a change of market behavior. EUR/USD traded below the 200-Day SMA (1.2001) on April 1, but recent developments in Relative Strength Index(RSI) suggest a greater rebound in the currency rate as the oscillator pushes above 30 to provide a classic buy signal. 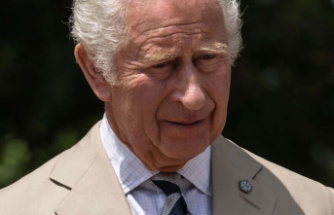 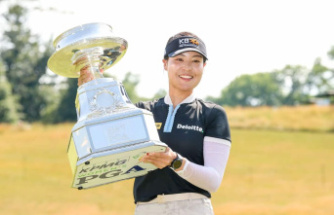 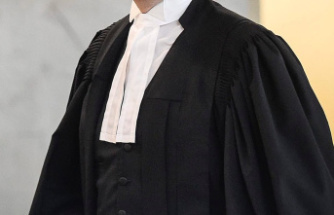 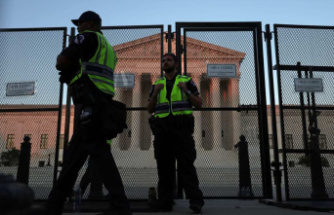 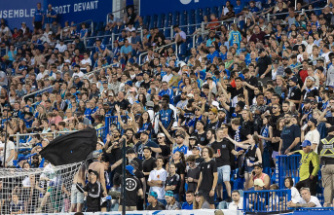 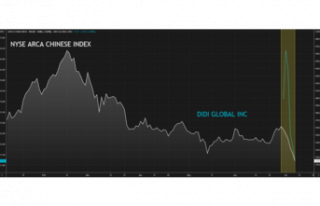