Euro Forecast: Inflation Data May Cause a Fall in EUR/USD Prices 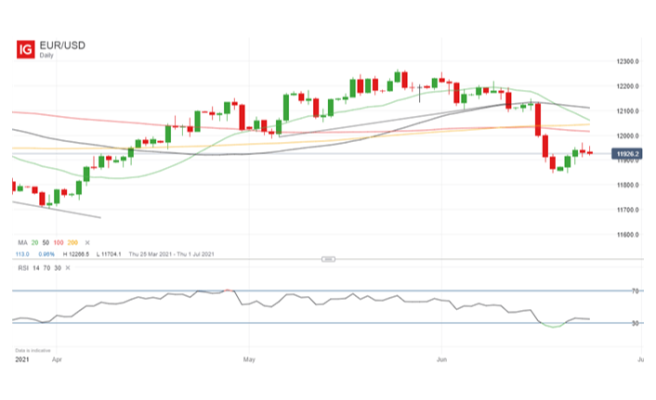 Euro traders will be focusing on the Eurozone's inflation numbers Tuesday and Wednesday. These statistics will be based on strong signals last week that indicate the region's economic recovery is well underway following the collapse caused by the coronavirus pandemic.

Analysts were surprised by the June purchasing managers indexes for Germany and the Eurozone, which beat expectations. Also, the Ifo business climate index and Ifo's expectation index both exceeded analysts' expectations. Normal circumstances would see such numbers increase Eurozone interest rate forecasts and thus EUR/ USD, but these are not normal times.

The European Central Bank made it clear that any rise in inflation due to economic recovery is temporary. It will therefore not tighten monetary policies in response. This means that the Euro could be affected by this week's inflation data if they are lower than expected, or it could remain unaffected if they are higher.

According to the poll of analysts, the consensus is that the German data Tuesday will show a fall in June's inflation rate to 2.3% from May's 2.5%. The Eurozone's flash year/year number, due Wednesday, will show an increase to 1.9%, from 2.0%. It is expected that the core number will be 0.9% instead of 1.0%. 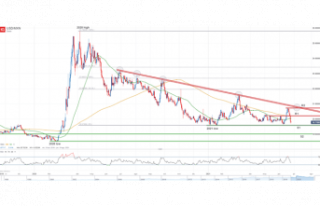