Europe would have taken our long rain yesterday 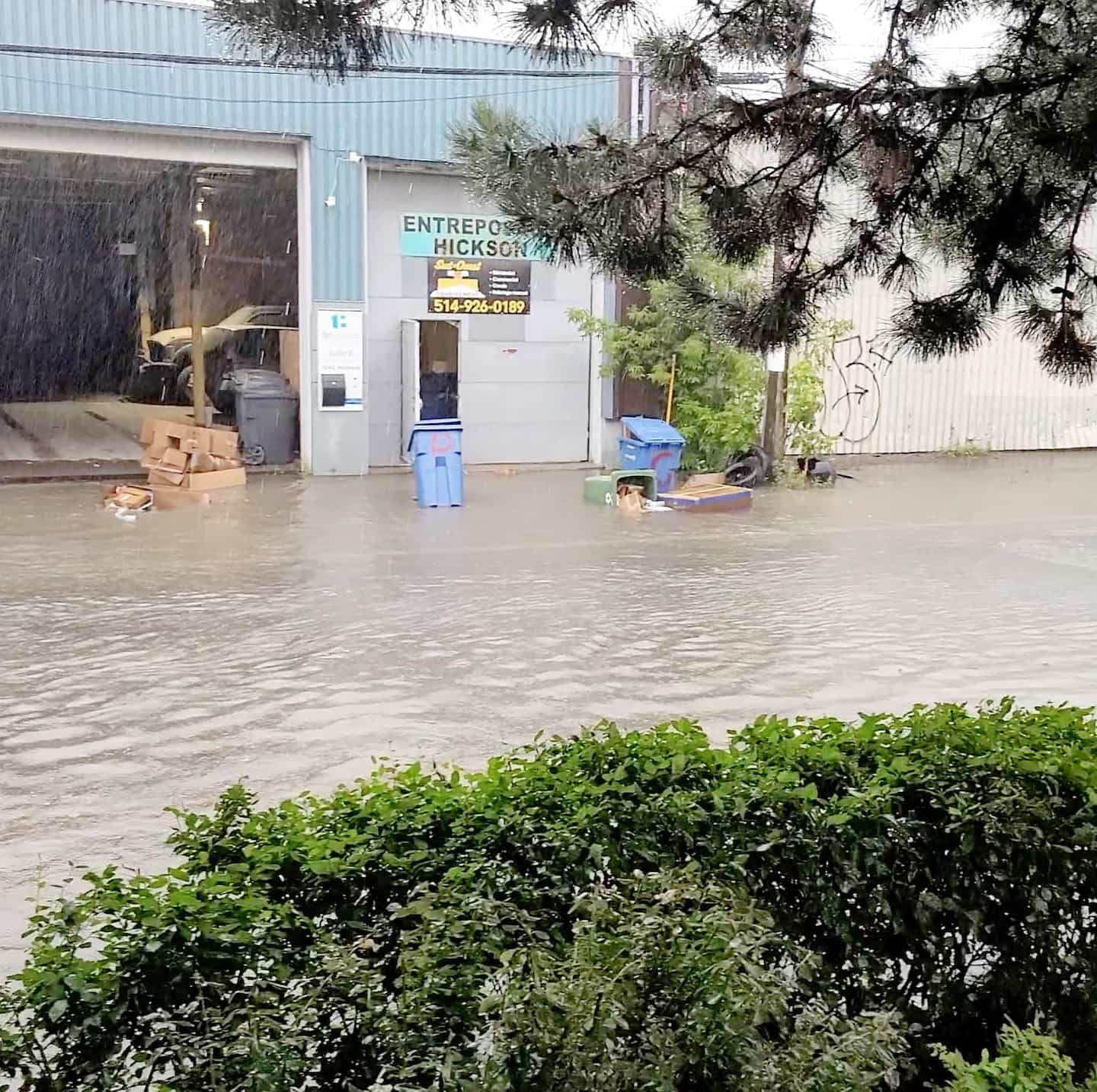 Nearly 50 mm of water fell on the city center of the metropolis in the space of 6 hours.

Much of the South Shore of Montreal also received between 30 and 40 mm.

“It was like a tropical rain, on a big background of humid air. We received a lot of water in a short time, and it really came to ruin our heat wave, "says Patrick Duplessis, meteorologist at MétéoMédia.

It should be noted that this intense and continuous downpour was not accompanied by a thunderstorm, as is often the case in summer.

At the height of the precipitation, about 30 cm of water accumulated on Lanouette Street in Verdun due to the overworked sewer system.

"Besides, it's the day before the garbage collection, so there was trash floating through the brown water," described tenant Eric Hammel.

This is the second time he has witnessed flooding in this area this summer, and they have been common for years.

“I know people who have had an engine flooded in other rainfall events. Makes me seriously think about moving," he sighs.

Tony Sforza, co-owner of the building, laments the city's inaction to fix the failing sewer system.

The borough of Verdun refused to answer questions from the Journal last night.

1 FEQ: the return of country to the Plains is not in... 2 Tired of not fighting on equal terms with Amazon 3 Not impossible, withdraw an offer to purchase accepted... 4 A $20 million real estate project in D’Estimauville 5 Burma: Rakhine State rebels claim to have captured... 6 [PHOTOS] Attempted murder of a 17-year-old teenager... 7 Justin Trudeau compared to Jim Carrey with his summer... 8 Democrats are their own worst enemies 9 EU opens accession negotiations with Albania and North... 10 Iran: Arrested filmmaker Panahi must serve a six-year... 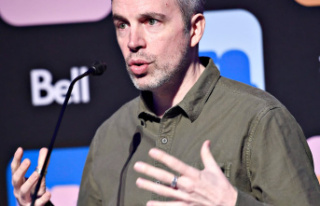 FEQ: the return of country to the Plains is not in...