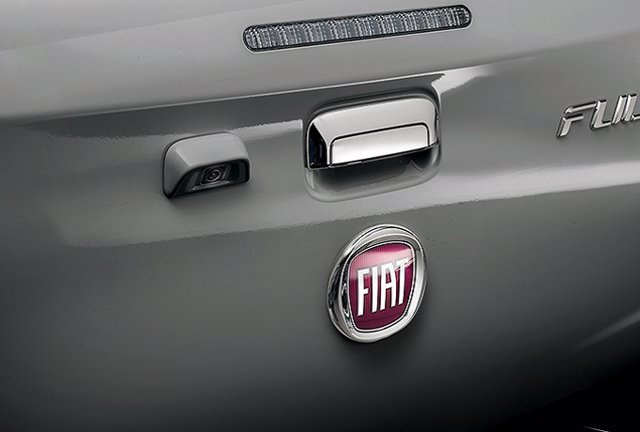 The Court of Justice of the European Union on Tuesday gave the reason to the Italian automobile group Fiat (Stellantis) in its appeal to avoid returning 30 million euros in tax aid received in Luxembourg and that the European Commission had ordered to recover when considering that they were illegally granted.

In its judgment, the European High Court considers the analysis carried out by the European Commission of the reference system to be erroneous and its conclusion that there was a selective advantage to Fiat, for which it annuls both the sanction imposed by the community services in 2015 and the ruling in the first instance of the European Justice that endorsed that measure in September 2019.

After its investigation of the tax system tailored to Fiat in Luxembourg, Brussels concluded that the Grand Duchy should recover the taxes forgiven to society through the so-called 'tax ruling', considering that they were "selective" advantages with the that "artificially" reduced the tax burden.

In the opinion of the Community Executive experts, the calculated capital base was much lower than the real one through a series of hypotheses and downward adjustments without economic justification. In addition, the remuneration of said capital for tax purposes was much lower compared to the market rates at that time.

However, the European Court considers that the European Commission erred in determining the applicable rules and therefore in identifying the taxation considered "normal" with respect to which the advance decision in question should be assessed invalidates all the reasoning referring to the existence of a selective advantage.

It also believes that the General Court of the EU erred in confirming the reference framework chosen by the Commission for the application of the arm's length principle to companies incorporated in Luxembourg and in not taking into account the specific rules that put this principle into practice in that Member State.

1 The Treasury places 4,333 million in letters at 6... 2 CC.OO. remember that the strike of carriers is not... 3 Spain is the fourth country in Europe with the most... 4 Primark billed 38% more and triggered operating profit... 5 The CNMC urges Adif to discount the increase in traffic... 6 Air transport is essential for the success and competitiveness... 7 The Ibex 35 rises 0.3% in the mid-session, pending... 8 ANNOUNCEMENT: EMA Aesthetics signs an agreement with... 9 ANNOUNCEMENT: Farmaciasdirect.com Premio Aster de... 10 ANNOUNCEMENT: Expomaquinaria presents its new line... 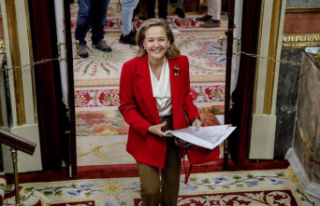