Evasion: four new shows from here, including three this fall

Évasion will offer three new original productions from here, shot internationally, next fall, so that we can now travel. 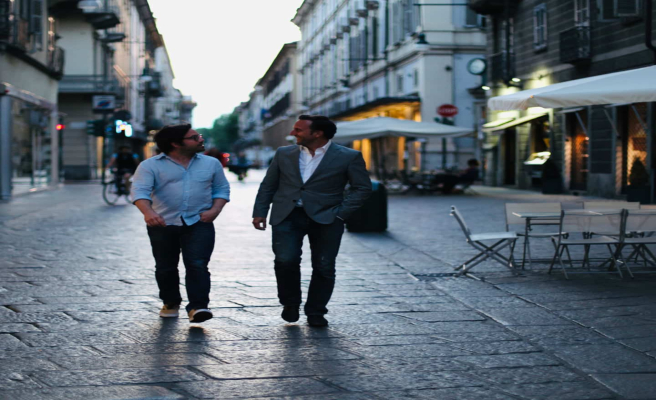 Évasion will offer three new original productions from here, shot internationally, next fall, so that we can now travel.

The prince of the travel channel, Benoit Roberge, returns this fall in two new shows. Starting with "Benoit chez les Belges", where he explores Belgium with his stomach, then in "Tour de thaï", where he begins a cultural, spiritual and of course gourmet journey in Thailand with his friend Jean-Michel Dufaux, who will play the guides.

For their part, Dave Morissette and his son Zack will discover foreign cities that make them want, in “Next destination”. Guided by locals, the two men will only allow themselves a few days to see, taste and explore the best of the chosen cities, while strengthening their father-son bond.

Then in winter, Dominic Arpin, who has always been obsessed with endurance athletes, will try to unlock the secret of their DNA in his new adventure series “Les Crinqués”. He will meet these athletes to understand why they feel the need to do more. Run 190 km in the del Cobre canyons in Mexico, cross the United States by bike in record time, go solo for a wild expedition in the mountains; the series will allow you to discover this universe from the inside and follow Dominic in his quest to succeed in his first ultra-marathon.

“Benoit chez les Belges”, “Tour de thaï” and “Prochaine destination” will all be broadcast this fall on Evasion, while “Les Crinqués” will live from winter 2023, on the same channel. 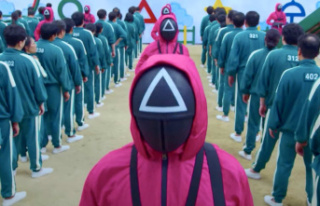 Netflix is ​​looking for candidates for a real-life...