Contrary to his habits, the president of hockey operations at the Pittsburgh Penguins, Brian Burke, decided to comment publicly on the contract negotiations with center player Evgeni Malkin. 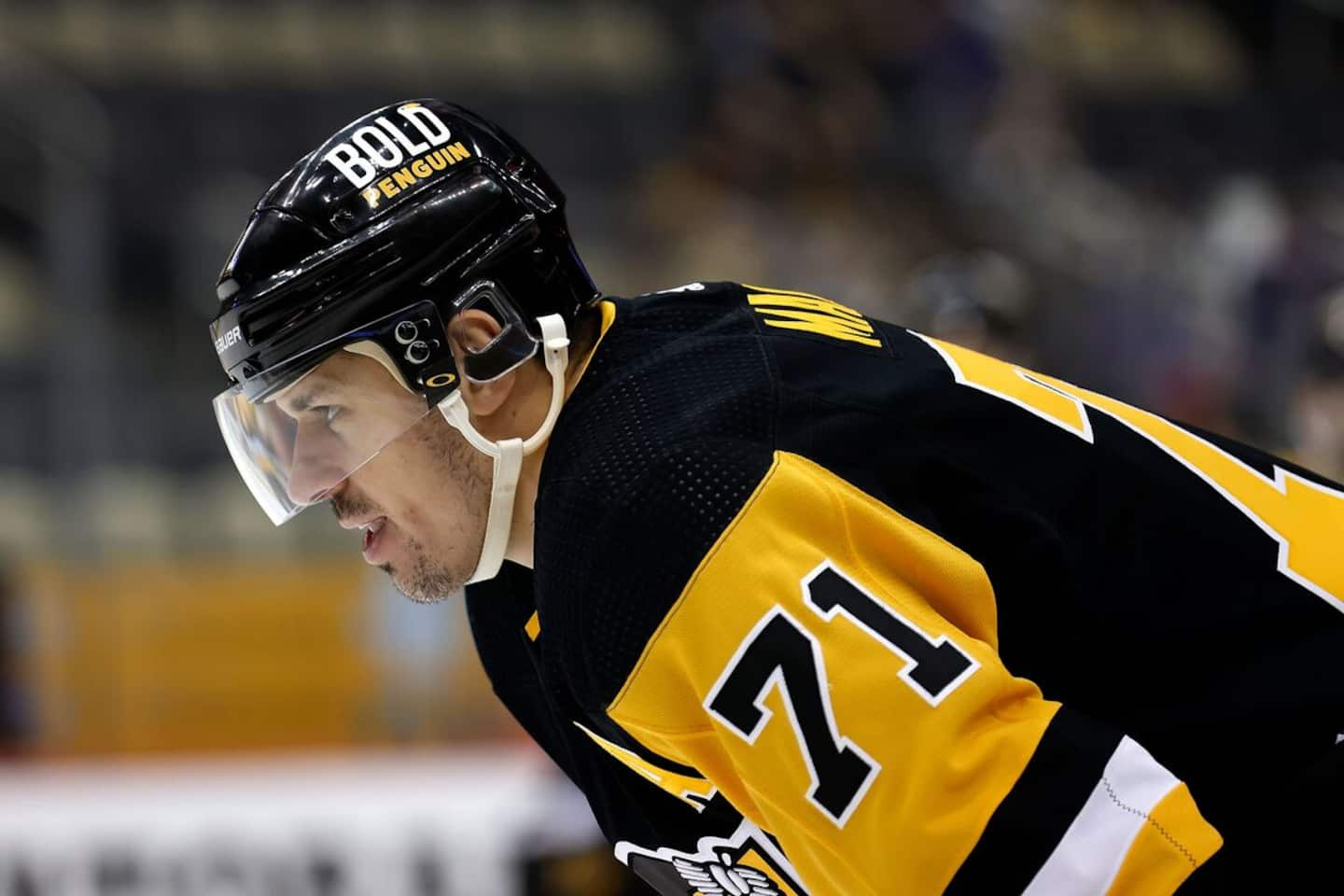 Contrary to his habits, the president of hockey operations at the Pittsburgh Penguins, Brian Burke, decided to comment publicly on the contract negotiations with center player Evgeni Malkin.

"We haven't been able to get along," the 67-year-old told the Tribune-Review newspaper on Tuesday. We made him an offer we were comfortable with. There are stories that have come out claiming that we didn't offer him a four-year pact. It is completely false. As for the details and the amount, we never talk about that kind of thing.”

The day before, the TSN network learned that the 35-year-old Russian was going to test the free agent market. Malkin has just completed an eight-year deal, worth $9.5 million a year.

Although the forward will benefit from his full autonomy, Burke has not closed the door on a return to Pittsburgh.

"The window is still open, but the timing is problematic," he said. Once the market opens, we have to do our best to improve our club. Everything will depend on the "timing".

"No one here says 'we don't want Evgeni back' or 'it's awful, what is he thinking?' There is none of that. It's more a matter of windows of opportunity."

Malkin, a holder of three Stanley Cup rings, spent his entire National League career with the Pens. He was the organization's first-round pick (second overall) in the 2004 draft.

1 MLS: Wayne Rooney is back with D.C. United 2 NFL: Baker Mayfield has circled a date on his calendar 3 MLS: Kamal Miller invited to the all-star game 4 More movement at Toronto FC 5 Matty Beniers and Shane Wright already in break-in... 6 Jeff Blashill back in the NHL 7 Gianni Fairbrother falls in battle 8 Athletics star Mo Farah reveals he arrived in the... 9 Injury to the singer of Rage Against The Machine:... 10 'Succession' and 'Ted Lasso' lead... 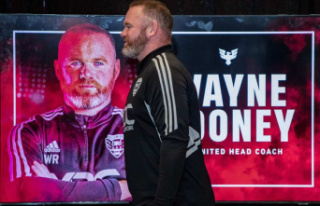 MLS: Wayne Rooney is back with D.C. United