Former American soccer star Hope Solo was sentenced to 25 months in prison, including 24 suspended, several North Carolina media reported on Monday, after his arrest in a parking lot in March in a drunken state. 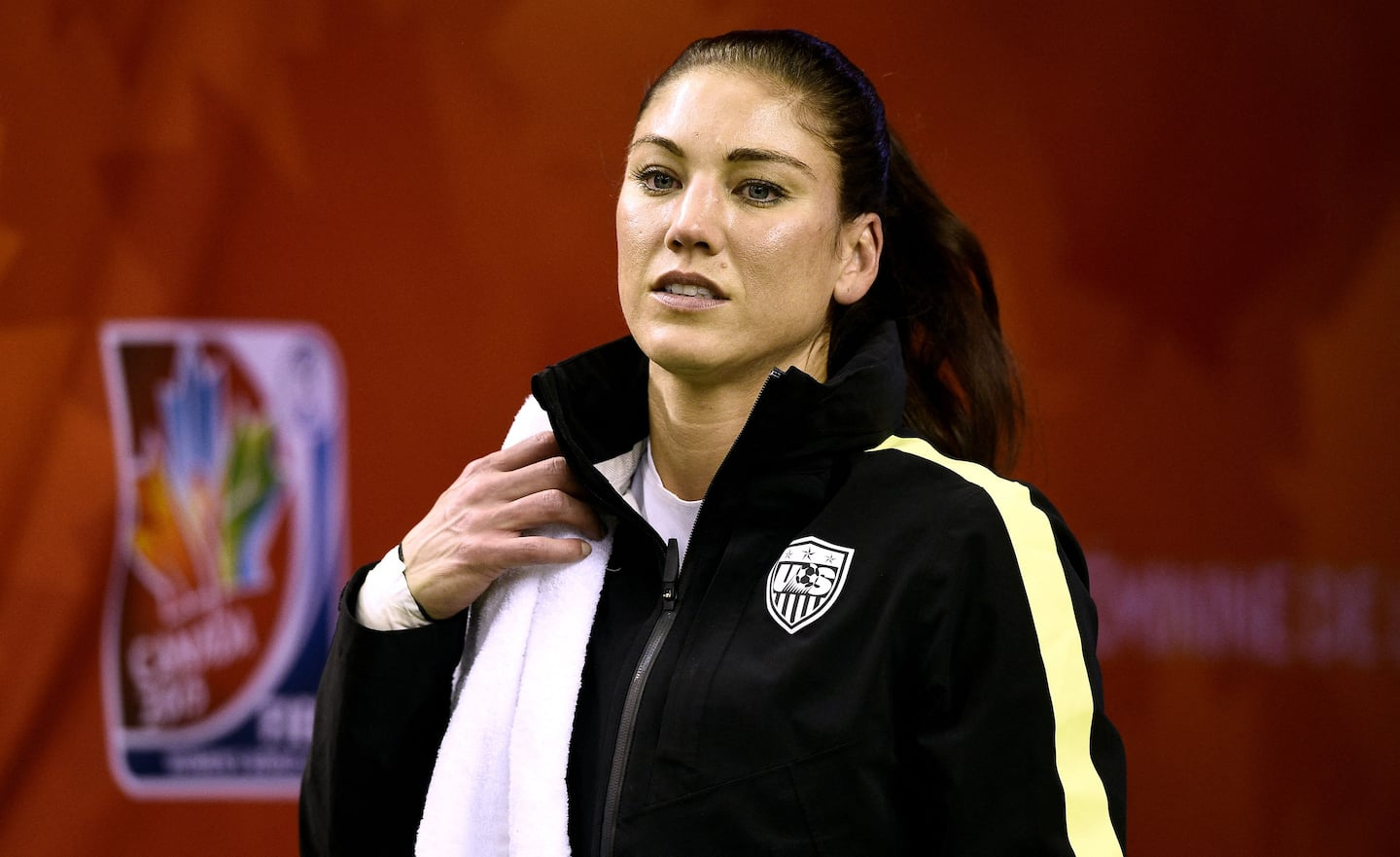 Former American soccer star Hope Solo was sentenced to 25 months in prison, including 24 suspended, several North Carolina media reported on Monday, after his arrest in a parking lot in March in a drunken state.

However, the former guard will not spend time in detention after being credited with a month already spent in a drug rehabilitation clinic by the judge in charge of the case, reported the Winston-Salem Journal.

According to court documents, Hope Solo was arrested in late March after a passerby reported to police a woman "passed out at the wheel" of her car for more than an hour with the engine running. Her two children, two-year-old twins, were in the backseat.

A police officer had smelled a strong odor of alcohol during the intervention and Hope Solo had refused to submit to a blood alcohol test. A court-ordered analysis had finally discovered a blood level three times higher than the legal limit.

Also prosecuted for child abuse and refusal to comply, these two charges were finally dropped, according to her lawyer quoted by the Winston-Salem Journal.

As part of her sentencing, the 2015 world champion and two-time Olympic champion (2008, 2012) will have to undergo an addiction assessment and complete the recommended treatment, local channel WGHP reported.

“I made a huge mistake. By far the worst mistake of my life,” Hope Solo reacted on her Instagram page on Monday. “I underestimated how destructive alcohol had become in my life,” she continued.

Solo, who is 40, has already had a run-in with the law. In 2014, she was arrested for hitting her stepsister and a 17-year-old nephew during a family gathering. At the time, she explained that she acted in self-defense and the case was closed.

1 Russia: Brittney Griner's lawyers hope for a... 2 Shower of stars at the Venice Film Festival 3 Here are the seven risks to the global economy, according... 4 The Horne Smelter requested an arsenic emissions cap... 5 Russia will leave the ISS “after 2024” 6 Running in memory of his brother who died of an overdose 7 Quebec mountaineer found dead on K2 8 Pope's visit and COVID-19: Public Health invites... 9 Kyler Murray will have to do his homework 10 “For you Flora” is about to travel 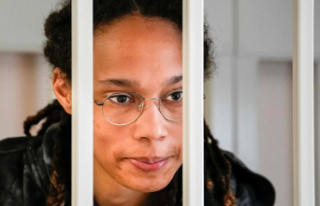