A dangerous ex-Montrealer recently convicted of cocaine trafficking escaped from a British Columbia prison yesterday by drilling a hole in the fence with a torch. 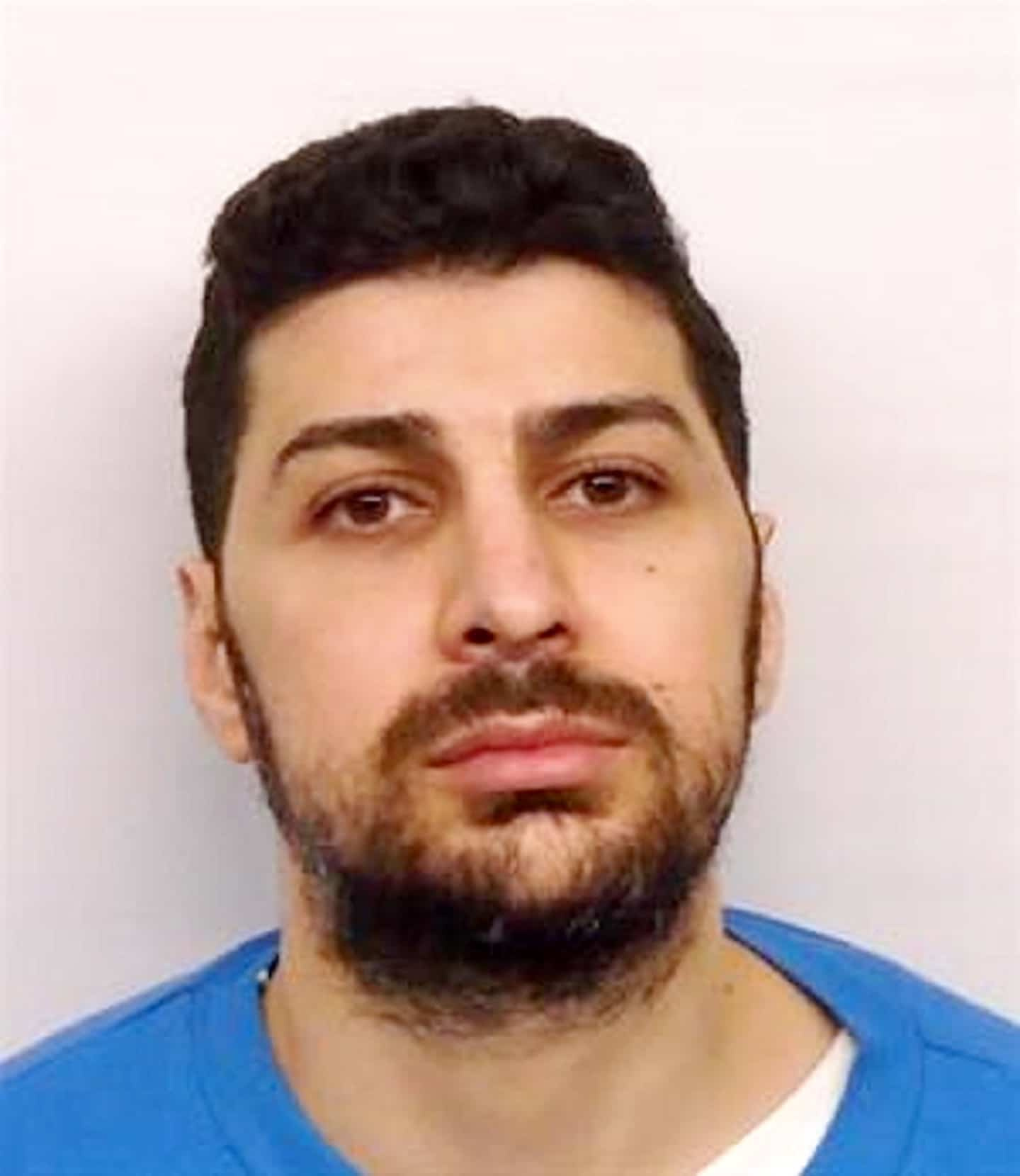 A dangerous ex-Montrealer recently convicted of cocaine trafficking escaped from a British Columbia prison yesterday by drilling a hole in the fence with a torch.

• Read also: A prisoner breaks through a fence and escapes in Quebec

Rabih Alkhalil, 35, is actively wanted in Canada by authorities after leaving the North Fraser remand center in British Columbia.

Nicknamed Robby first cut a hole in the fence with a plasma torch, reports the Vancouver Sun daily.

Wearing a high-visibility vest, he then left the center in a white Econoline van around 6:48 p.m. He was accompanied by two other people who posed as contractors, reports the Royal Canadian Mounted Police of Coquitlam in a press release.

In 2020, the man from the Middle East was sentenced to eight years in prison, in particular for cocaine trafficking conspiracy, at the Longueuil courthouse.

Alkhalil has short black hair and brown eyes. He is 5'10 (178 cm) tall and weighs 166 pounds (75 kg). He is considered dangerous and police are warning not to approach him, but rather to call 911 immediately if you see him.

1 The word "squaw" on borrowed time in the... 2 The reopening in 2024 of Notre-Dame de Paris cathedral,... 3 [PHOTOS] Deadly explosion in a Dorval business 4 Jesper Boqvist remains with the Devils 5 10 dream campsites by the water 6 Washington announces $270 million in new military... 7 A TikTok challenge leads to the death of a young man 8 Capitol assault: Donald Trump's ex-adviser Steve... 9 London will support Ukraine whoever the next leader... 10 After Hockey Canada, Ottawa freezes Gymnastics Canada... 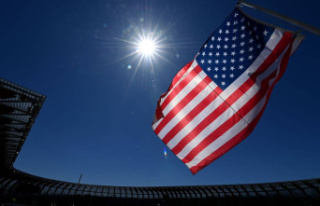 The word "squaw" on borrowed time in the...