Exceptional measures for the papal visit

Ambulances dedicated to the delegation of Pope Francis, health workers at the hotel and security corridors: exceptional measures will be in place to ensure essential services to the population and the very safety of the sovereign pontiff during his visit to Quebec in less than a week. 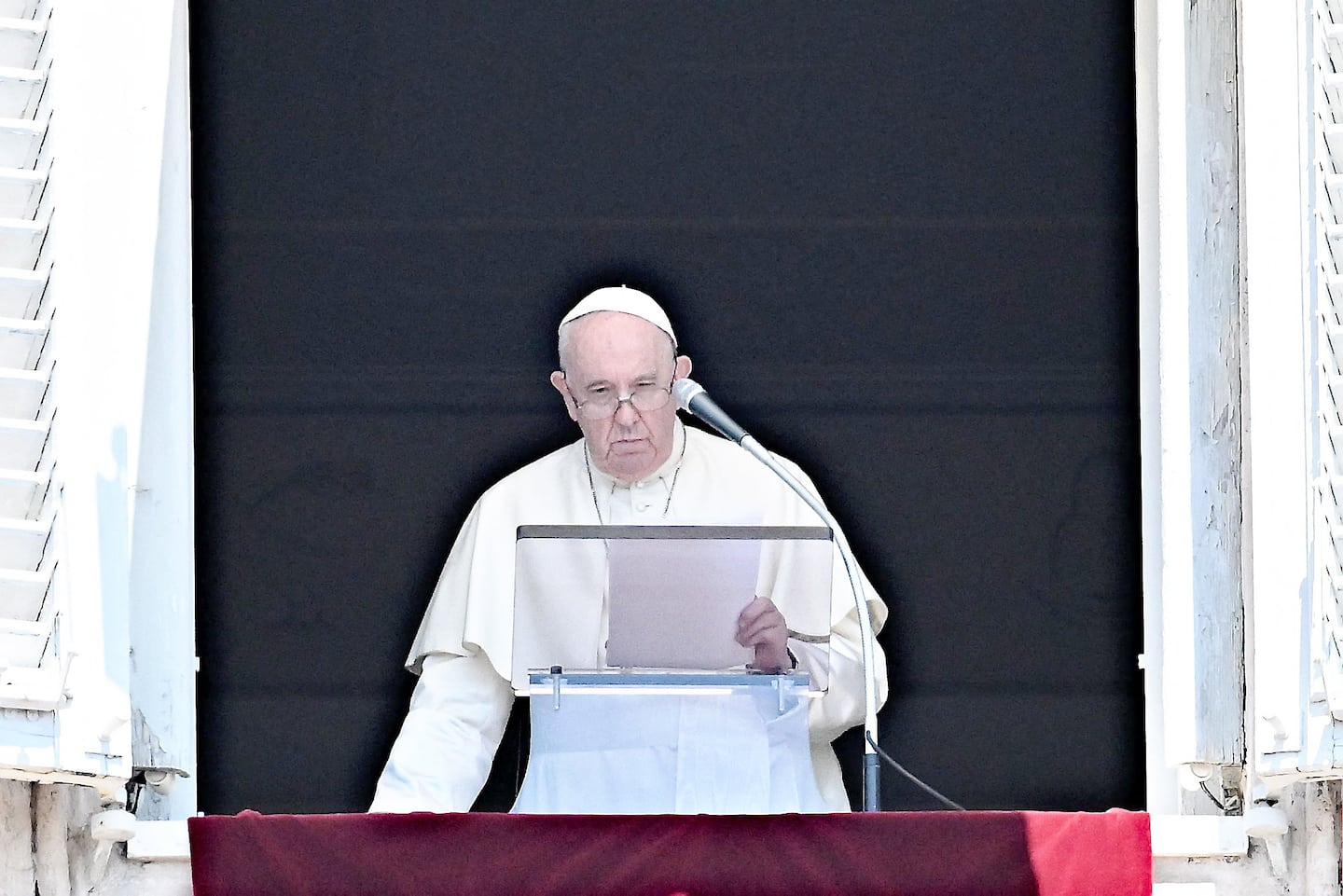 Ambulances dedicated to the delegation of Pope Francis, health workers at the hotel and security corridors: exceptional measures will be in place to ensure essential services to the population and the very safety of the sovereign pontiff during his visit to Quebec in less than a week.

• Read also: Companies penalized by the visit of Pope Francis

Paramedics from the Cooperative of Ambulance Technicians of Quebec (CTAQ) will receive an unusual mandate, they who will have to follow the head of the Church, 85 years old, and his close guard in all their movements, next Wednesday and Thursday.

Between one and three ambulances, depending on the place and time of day, will be assigned to the medical security of the Pope's delegation, according to Jean-François Roy, deputy regional director at the CTAQ.

The challenges do not end there for the organization, which will also add resources elsewhere in the territory, particularly near the Plains of Abraham, to meet the needs of the population and visitors.

“It still brings good gymnastics in terms of the workforce,” recognizes Mr. Roy. However, he does not anticipate any particular problem, in particular thanks to reinforcements provided by neighboring ambulance companies.

For its part, the CIUSSS de la Capitale-Nationale also says it is ready for any eventuality. The management plan for the impact on the health mission during obstructions to traffic and transport, which was used during the work on the Pierre-Laporte bridge last summer, will be triggered again.

In addition, emergency vehicles will be able to use a security corridor on Route 138. Medical appointments have also been moved to hospitals, in an effort to maintain network efficiency.

A few hotel rooms have even been reserved in Quebec to prevent health workers from Charlevoix and Beaupré from having to deal with traffic congestion on the morning of the 28th.

“We are confident that we will be able to ensure accessibility and continuity of care and services,” says Julien Bédard, civil security coordinator at the CIUSSS.

He invites the thousands of people expected for the event, including several from vulnerable clienteles, not to take the risks associated with the weather and long waits lightly.

"Whether it's very, very hot or it's [simply] hot, these are messages that are important and we invite the population to take them into account, to prepare well, because these will be long days and we want these are great days for everyone,” says Mr. Bédard.

TIPS FOR YOUR HEALTH

During the rallies on the sidelines of the visit of Pope Francis:

Source: CIUSSS of the Capitale-Nationale

1 Sponsorship: a victory that also gives wings to a... 2 A history of prostitution involving the owner of the... 3 Having a car is becoming a luxury 4 At least 18 dead in violence in Papua New Guinea 5 Sri Lanka: Ranil Wickremesinghe sworn in for the presidency 6 Russian gas flows again to Europe via Nord Stream 7 SOS domestic violence: essential services maintained... 8 VTC: China fines Didi, the "Chinese Uber",... 9 Hong Kong: world's oldest panda in captivity... 10 Raglan mine: steelworkers reject employer's offer... 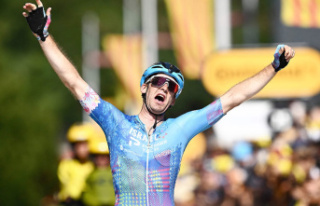 Sponsorship: a victory that also gives wings to a...