"Excessive" profits in fossil fuels: "immoral", denounces the head of the UN

UN Secretary-General Antonio Guterres on Wednesday denounced the “greed” of big oil and gas companies that are making record profits “on the backs of the poorest” thanks to the crisis caused by the war in Ukraine, calling on governments to tax them. 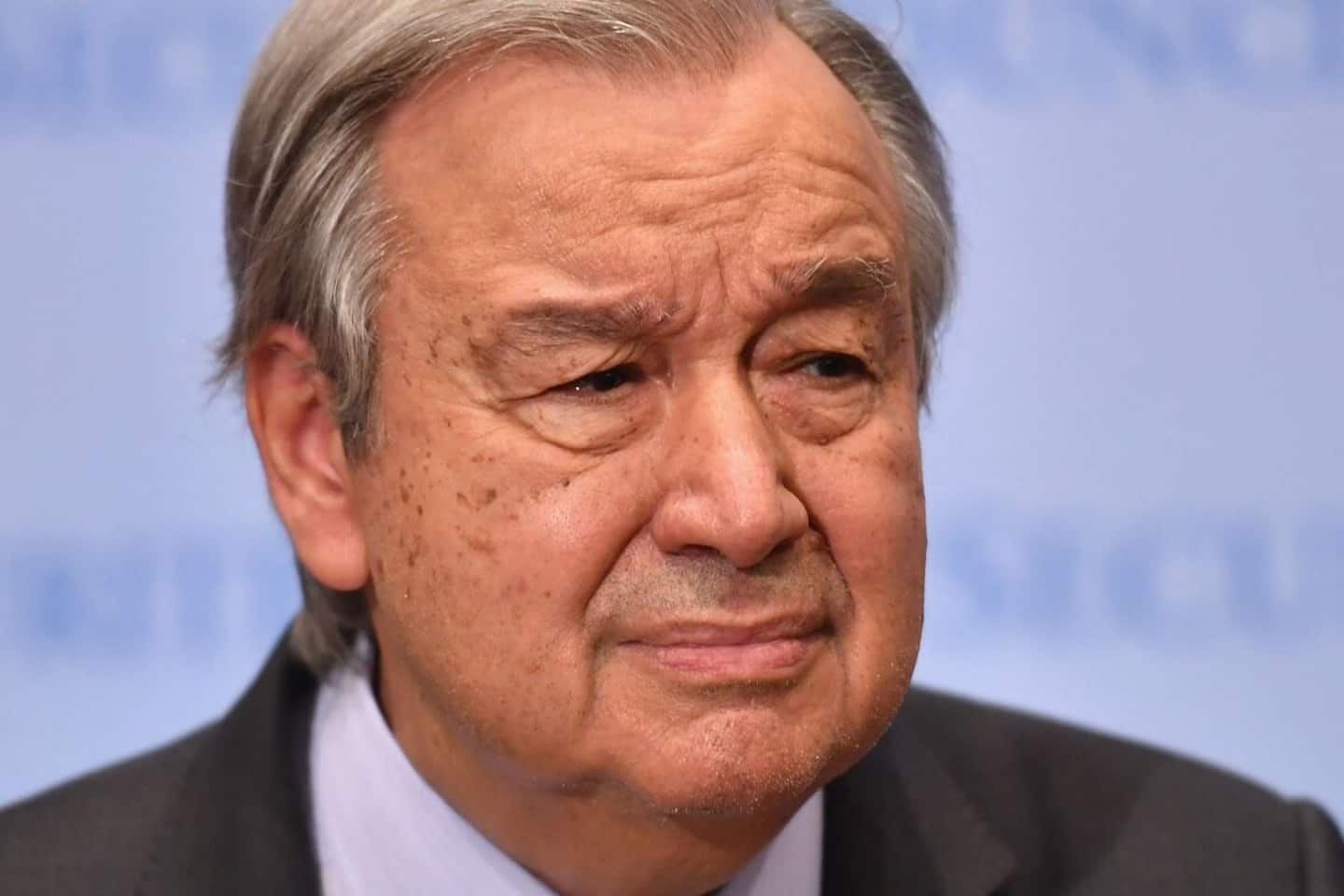 UN Secretary-General Antonio Guterres on Wednesday denounced the “greed” of big oil and gas companies that are making record profits “on the backs of the poorest” thanks to the crisis caused by the war in Ukraine, calling on governments to tax them.

“It is immoral that oil and gas companies are making record profits from this energy crisis, on the backs of the poorest people and communities, with a massive cost to the climate,” Antonio Guterres told a conference. release on the occasion of the publication of the third UN report on the global consequences of Russia's invasion of Ukraine.

“I call on all governments to tax these excessive profits, and to use these funds to support the most vulnerable in these difficult times”, he added, estimating at nearly 100 billion dollars the profits made in the first quarter of 2022 by the hydrocarbon majors.

With the rise in oil and gas prices, BP, ExxonMobile, Chevron, Shell and TotalEnergies also announced huge profits in the second quarter.

“I call on people to send a clear message to the fossil fuel industry and its financiers: this ridiculous greed is punishing the poorest and most vulnerable, while destroying our only common home, the planet”, insisted Antonio Guterres.

Since the previous assessment in June, “the impacts of the purchasing power crisis are being felt more deeply and more widely across the world,” the report points out.

He recalls in particular that by the end of 2022, 345 million people could find themselves in a situation of food insecurity in 82 countries, or 47 million more because of this war.

"Many developing countries are drowning in debt, without access to finance, struggling to recover from the Covid-19 pandemic, and could tip over the edge", warned Antonio Guterres, noting "early signs- runners of a wave of economic, social and political revolts which could spare no country".

In this context, the report, which looks specifically at the "major energy crisis", calls on governments to identify the most vulnerable populations and provide them with access to "affordable" energy.

To deal with this crisis without calling into question commitments to limit global warming, it calls on governments in particular to take measures to reduce energy demand (reduce heating and air conditioning, reduce air transport, renovate buildings ...) and to accelerate the development of renewable energies.

1 Fire and Flat Tires: The Misadventures of Canada's... 2 MP for 19 years, Marc Picard retires from political... 3 Isle-aux-Coudres crossing: a crew that speaks mostly... 4 Blue Jays deprived of Ross Stripling 5 Debbie Lynch-White and Olivia Palacci in the new series... 6 [PHOTOS] Discover the most expensive house on the... 7 By defending abortion, the people of Kansas also comforted... 8 Parliament Hill: a driver tried to break into an entrance... 9 MLS: the Galaxy interested in a Barcelona player 10 Canucks: Ty Young is living a dream 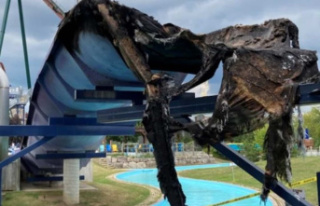 Fire and Flat Tires: The Misadventures of Canada's...