Excuses from the Pope: not a word about "sexual violence", according to Michèle Audette

In his apology for the evil committed by the Church against Indigenous peoples in Canada, Pope Francis spoke of "physical, mental and spiritual violence, but never of sexual violence", regretted Michèle Audette, senator and senior adviser to the reconciliation at Laval University. 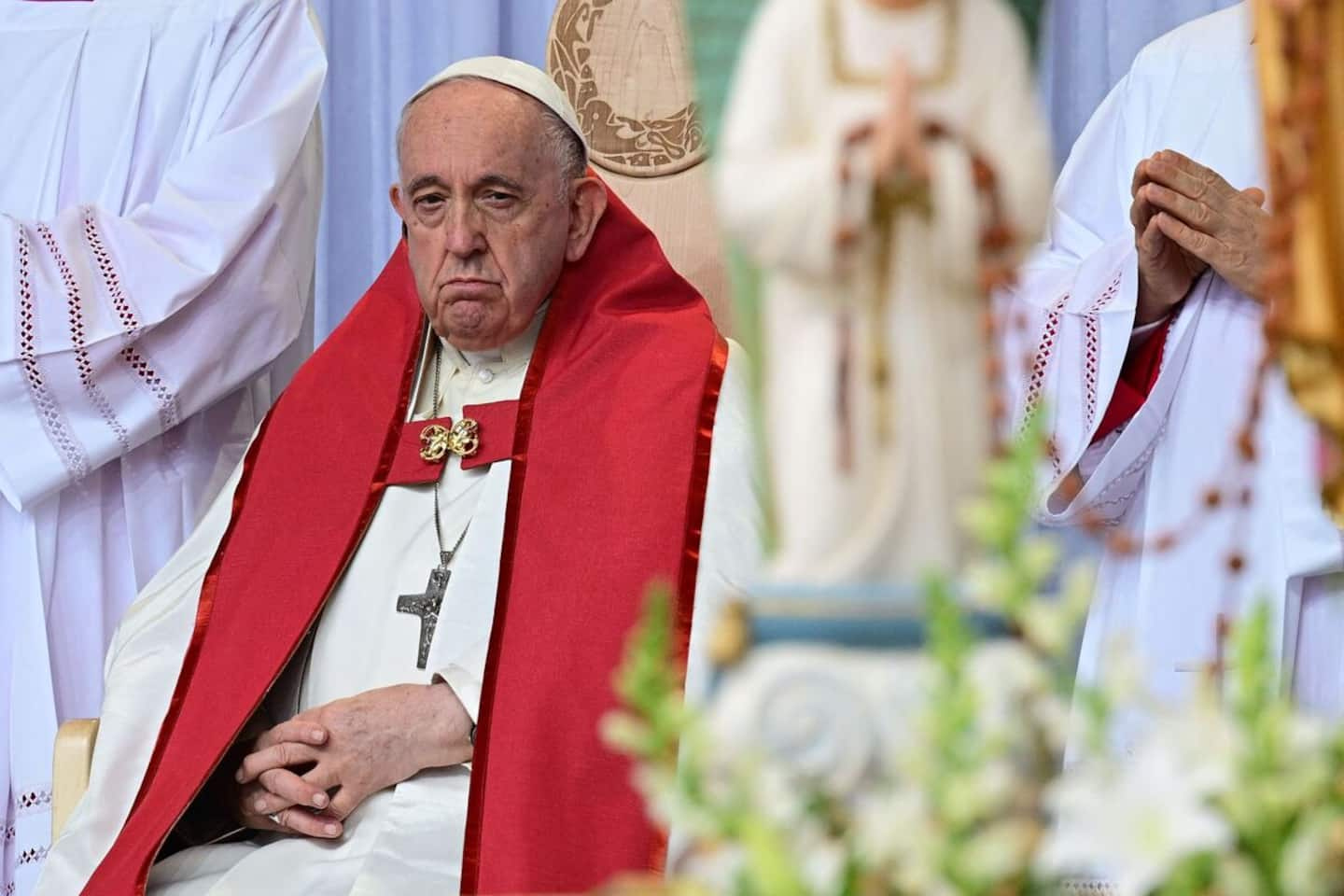 In his apology for the evil committed by the Church against Indigenous peoples in Canada, Pope Francis spoke of "physical, mental and spiritual violence, but never of sexual violence", regretted Michèle Audette, senator and senior adviser to the reconciliation at Laval University.

• To read also: “Mission accomplished” for the pope, according to experts

In his speech, the Holy Father asked for forgiveness three times, but for Michèle Audette, a fourth was missing “around facts which are unfortunately known in the archives in Rome and by those who are still alive”.

“We never mentioned these extremely important words for those who remain,” she said in an interview with TVA Nouvelles on Tuesday.

However, she believes that these apologies, which "reopen all kinds of wounds", are important and allow indigenous peoples to heal.

“[The Pope] is here in territory where there has been a lot of suffering and the impact [of residential schools] is still palpable. And his words (...) all these people in the space where I was, they listened and especially filmed. (…) I found the people very courageous, very calm or resilient.”

The senator also spoke of the “courage” of the survivors who will go to Saint-Anne-de-Beaupré on Thursday to listen to the Holy Father “but above all to meet him and see his sincerity in terms of forgiveness”.

“These people have suffered and this presence will certainly help them,” she said, adding that “this moment belongs to them.”

1 “Mission accomplished” for the pope, according... 2 Russian economy fares better than expected from sanctions,... 3 Global priority must be inflation, warns IMF chief... 4 COVID-19 continues to spread in Eastern Quebec 5 First lavender field in Saguenay 6 NFL: Julio Jones will catch passes from Tom Brady 7 Inflation and competition are slowing down Google 8 Biden could discuss tariffs with the Chinese president 9 Washington calls on Kyiv to choose an attorney general... 10 Buzz Aldrin's Apollo 11 jacket sold for $2.7... 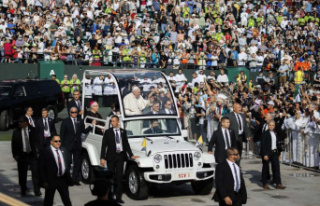 “Mission accomplished” for the pope, according...