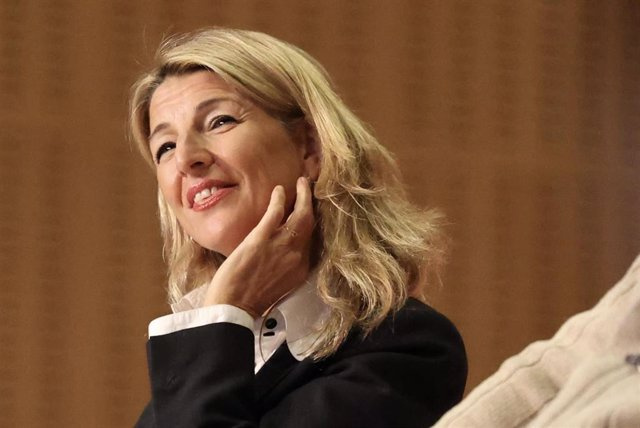 The committee of experts that advises the Government on the minimum interprofessional wage (SMI) has recommended a range of increases in this minimum income for 2023 of between 4.6% and 8.2%, which would place the SMI at 1,046 euros gross per month for fourteen payments in the first case and 1,082 euros in the second.

This was announced by the coordinator of this commission of experts, Professor Inmaculada Cebrián, during a press conference in which she was accompanied by the Second Vice President of the Government and Minister of Labor and Social Economy, Yolanda Díaz.

Cebrián has stressed that with this range of increases, the SMI would reach 60% of the average net salary of 2022 committed in the European Social Charter, although he has insisted on the difficulty involved in making estimates on the average salary due to the delay in the statistical update .

The coordinator of the Commission has explained that the average net salary in 2020 was 1,856 euros and that, based on that value, it is obtained that the SMI in 2020 should have been 1,035 euros. With this starting point, the experts have used two different sources to estimate the increases in average wages for 2021 and 2022, the Labor Cost Survey and the Collective Agreements Survey.

The experts also advise in their report to review the SMI after six months to assess its adequacy in an inflationary context.

For her part, Minister Díaz has assured that the decision on the rise in the SMI will try to agree with the social agents, although the Government only has the obligation to consult them about it. In fact, she has announced that she will convene unions and employers next Wednesday to discuss this matter.

"The SMI is a very effective tool (...) And it is a success story because it has served to improve Spain's great problem: inequality, and it has served positively to impact the lowest wages", emphasized the vice president, which has also highlighted that from 2018 to 2022, with an increase in the SMI of almost 36%, more than a million jobs have been created, "far from unscientific theories" that point to job destruction.

1 The Ibex 35 advances 0.7% in the half session and... 2 AIReF updates its tool to compare economic indicators... 3 RELEASE: Hisense Global Partner Conference: Be the... 4 RELEASE: Aspiring to be the reference, ZOVOO won the... 5 RELEASE: Agile Education, the Euroinnova methodology... 6 ANNOUNCEMENT: This will be a Christmas of shipments... 7 STATEMENT: 89% of Spaniards will eat Salmon this Christmas,... 8 RELEASE: Castillo Lottery gives advice for buying... 9 RELEASE: Atara Biotherapeutics' Ebvallo® (tabelecleucel)... 10 RELEASE: BioVaxys and Procare Health Sign US Distribution... 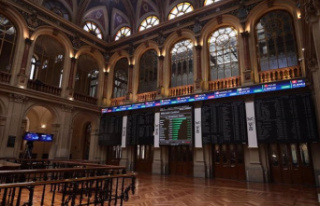