Explosion in a residential area: the Régie du bâtiment du Québec is investigating 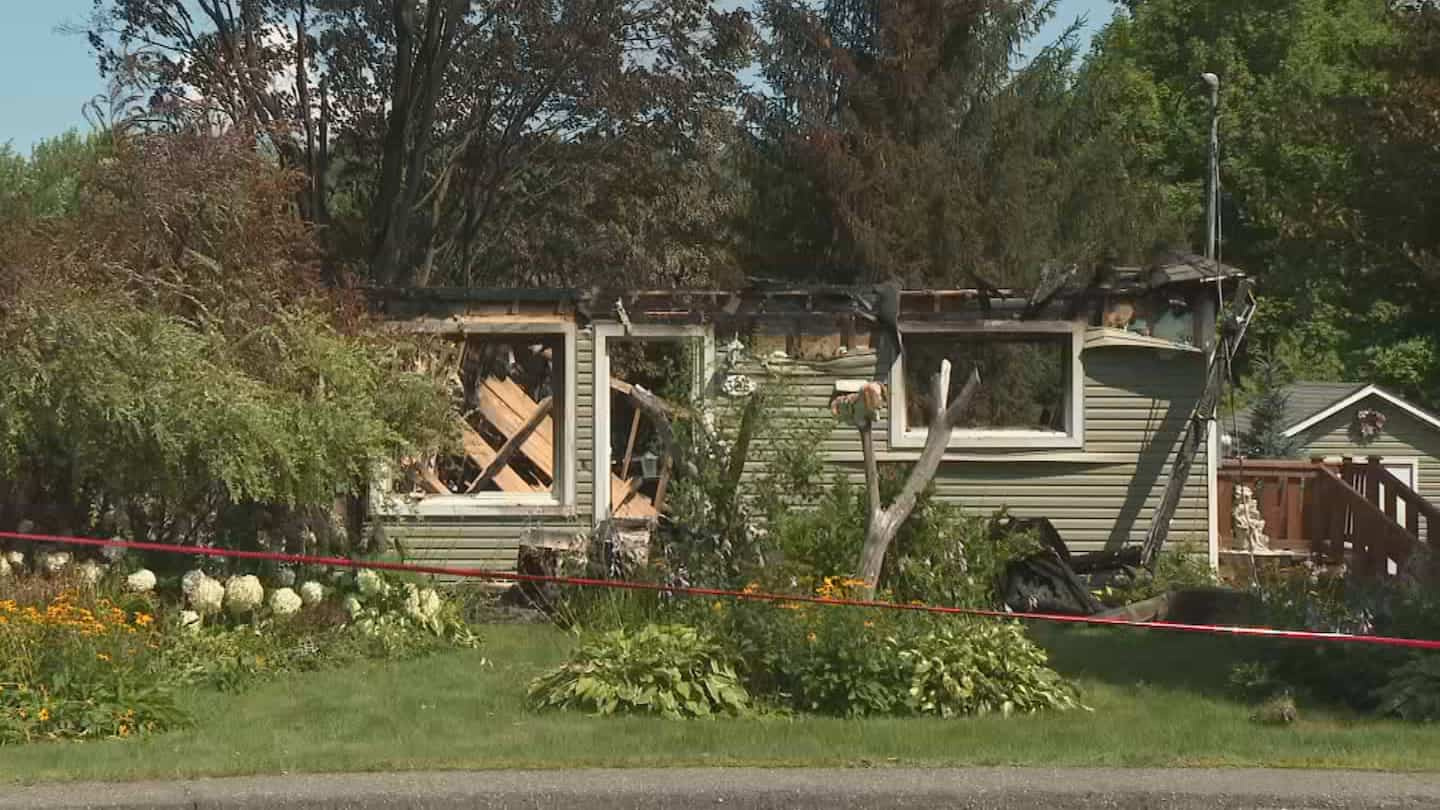 A propane transfer maneuver from one tank to another caused a major fire. The explosion injured a lady who suffered from burns and broken bones.

The site of the explosion did not have a permit to store and sell propane. This is a residential area.

Many propane tanks are still visible in the rubble.

The owner of the house where the fire took place has worked in the propane business for a long time.

The company Equipment welding and propane André Vachon has been closed since 2019, according to the Registraire des entreprises du Québec. However, there was still a lot of activity, according to neighbors met by TVA Nouvelles.

“There was a constant coming and going at this house, people who came to fill their propane tank for the BBQ or for their trailer, for example, said a neighbor on condition of anonymity. We also regularly saw a tanker truck coming to refuel.”

Another neighbor dreaded a drama like: "Just two weeks ago, I said to my boyfriend, 'Can you imagine if it just jumped the damage it would do? We are extremely lucky that no one died.”

To store and sell propane, a permit from the Régie du bâtiment du Québec (RBQ) is required. Régie spokesperson Sylvain Lamothe confirms that the site in question does not hold a permit.

"RBQ investigators will be on site in the coming days to examine the site and meet with witnesses," he said. There is reason to believe that the installation may not be compliant. This is what the investigation will make it possible to verify.

According to the RBQ, refueling centers must always store propane cylinders outside.

However, the director of the Val-des-Sources Fire Department, Alain Chaîné, indicated that when the firefighters arrived, “there were propane tanks inside the garage”.

A security perimeter has also been deployed to ensure the safety of the population and firefighters.

1 Kyler Murray affected by COVID-19 2 Quebec Opera Festival: great voices and a high-caliber... 3 Trafficker who sold substandard GHB pleads guilty 4 Disappeared in the forest: two days after being found,... 5 MLB: Another hit for Charles Leblanc 6 According to this patent, Apple would be concocting... 7 Four Americans dead because of his fentanyl 8 Living on less than $1200 a month can be hell 9 A family targeted by crimes 10 Pierre-Laporte Bridge: emergency contract for works 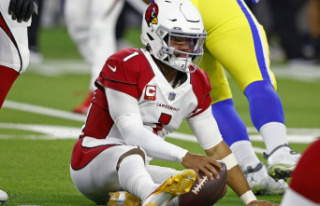