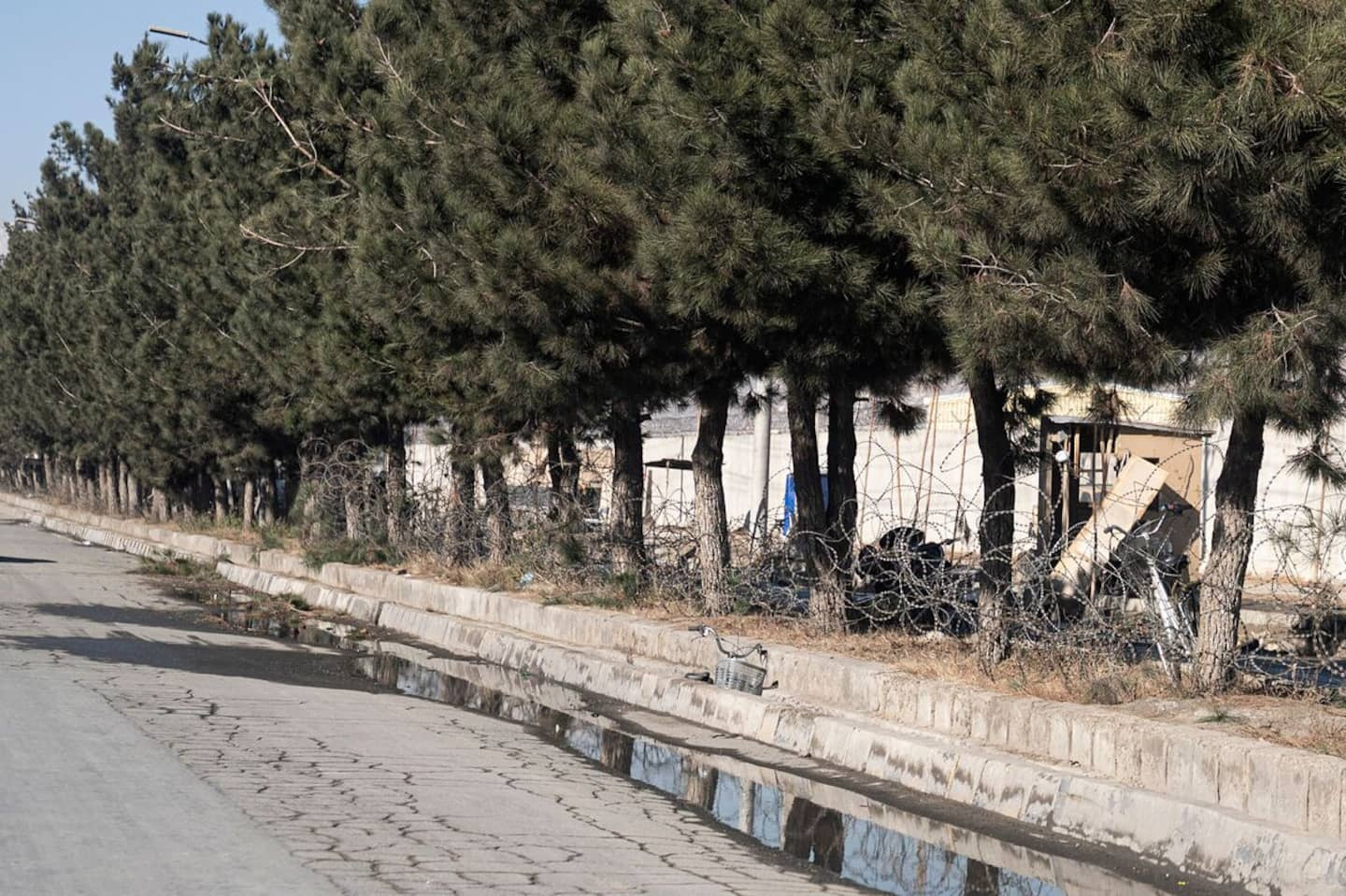 • Read also: We must end the “unimaginable restrictions” imposed on women, says the UN

"The cause of the explosion is not yet known," said the same source.

"A number of our compatriots were killed and injured in the blast," Takor said, without giving details on how many were injured or killed. He added that authorities were investigating the incident.

Kabul Military Airport is close to the Afghan capital's international airport and the Ministry of Interior.

Although the Taliban claims to have improved national security since returning to power in August 2021, there have been numerous bombings and attacks, many of which have been claimed by the local branch of the jihadist group Islamic State (IS).

On December 12, an attack claimed by IS was carried out by armed men, some of whom had been killed, against a hotel in the Afghan capital housing Chinese businessmen. Five Chinese citizens were injured in the attack. Some residents had jumped out of the windows of the establishment to escape the fire that had broken out during the attack.

1 Soccer players arrested at mixed party in Iran 2 The Heritage Classic returns to Edmonton 3 The price of electricity rises this Monday to 114.24... 4 Rentals that end before June 30, 2023 may be extended... 5 56,000 travelers stuck in Philippine airports 6 Will Putin also fall from a window? 7 A policeman attacked with a machete during his first... 8 New Brunswick Journalist Reportedly Murdered 9 Bianca Andreescu's objective for 2023 is clear 10 New Year's wishes: "We are lucky to live... 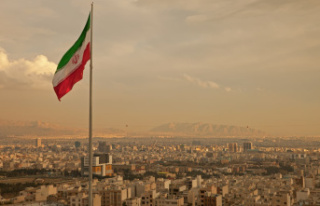