The economic situation of trading partners will mark the level of exports in 2023. 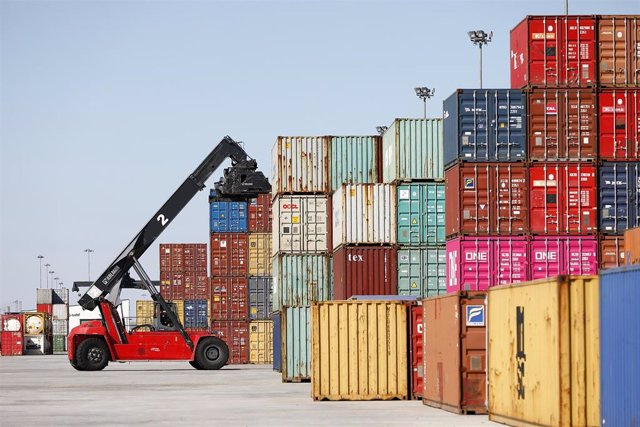 The value of exports of goods from Latin America and the Caribbean increased by 18.8% in 2022, nine points less than in the same period of the previous year, which represents a slowdown in the region's foreign trade.

According to the latest edition of the series 'Estimates of trade trends in Latin America and the Caribbean, prepared by the Inter-American Development Bank (IDB), this behavior was caused by the increase in export prices, at the same time as the volumes " lost vigor" (from 8.9% in 2021 to 6.3% in 2022).

"After a rapid recovery in 2021, exports from Latin America and the Caribbean entered a phase of deceleration as a result of a series of global factors. Reversing this trend will be key to underpinning the economic growth of the countries of the region," he said. expressed the main economist of the IDB's Integration and Trade Sector and coordinator of the study, Paolo Giordano.

The economic situation of the countries and regions that import the most from Latin America played a major role in this slowdown. Thus, the purchases made by China in the Latin American market were the ones that evolved the worst in 2022.

On the other hand, in the European Union, purchases from the region registered a more volatile behavior, but with a clear tendency towards deceleration. It is estimated that in the average of the year they grew 21.3%, and as a result, the relevance of Latin America as a supplier of the European economies increased from 1.8% to 1.9%.

Meanwhile, shipments to the United States boosted the region's external sales, with an estimated growth of 21.3% in 2022. Consequently, Latin America gained 0.6 percentage points of participation in the total purchases of the North American economy, which rose from 17 .6% to 18.2%.

By region, the Caribbean maintained the pace of exports to a better extent, which increased by 38% in the year, only 6 points less than in 2021.

For its part, exports from South America fell by half in 2022, with an expansion of 18.2% compared to 36% in 2021. The improvement in the prices of basic products explains most of the performance of this region, which it benefited from the dynamism of intraregional trade but suffered to a greater extent from the slowdown in demand from China.

By country, Argentina, Peru or Chile were the countries with the lowest growth, to which Paraguay adds, where performance was even negative in year-on-year terms (the only country next to Suriname).

Looking ahead to 2023, a reduction in the growth rate of exports from the region is expected due to the downward trend in the prices of goods, the consequences of the war in Ukraine, restrictive monetary policies to reduce inflation and the global growth slowdown.

The "major" risks are associated with the prospects for demand in the main partners, highlighting the case of China, whose growth estimates are the lowest in the last thirty years.

This country is joined by other major trading partners, which could experience a recession scenario in 2023 and, consequently, have an impact on Latin American exports.

"In sum, at the beginning of 2023, despite the drag of a relatively high annual growth rate of exports, the region has settled into a slowdown trend destined to continue," the report says.

1 Seresco will go to the market for a new capital increase... 2 The purchase and sale of housing by foreigners grew... 3 The president of Spain Investors Day points to the... 4 Shots fired at a business in Montreal 5 Shooting in the Saint-Laurent district of Montreal:... 6 Two dead following a fire in British Columbia 7 Djokovic wins his first title of the year in Adelaide 8 The price of electricity rises this Monday to 85.23... 9 Renfe transports almost 300,000 people this weekend... 10 China: Workers clash with police at COVID-19 test... 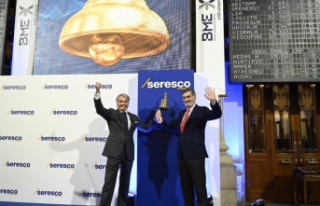 Seresco will go to the market for a new capital increase...