Jose Vidro knows very well that he will never have to ask himself the question, but if he had had to choose a cap to be inducted into the Baseball Hall of Fame, he would have opted, without hesitation, for that of the Expos. 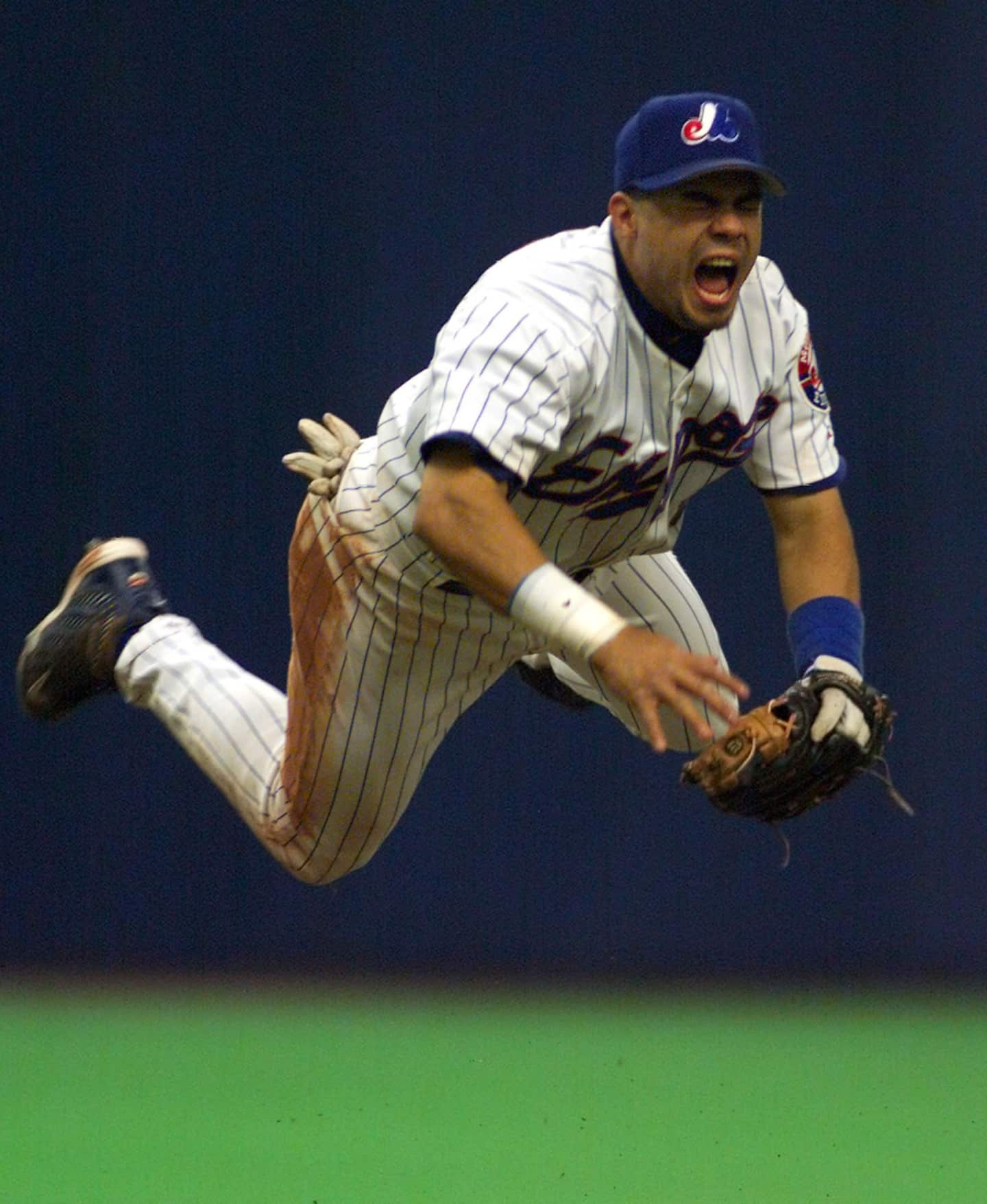 Jose Vidro knows very well that he will never have to ask himself the question, but if he had had to choose a cap to be inducted into the Baseball Hall of Fame, he would have opted, without hesitation, for that of the Expos. .

• Read also: MLB: the Yankees hit a big blow on the trade market

A former Montreal squad from 1997 to 2004, Vidro will be in Quebec later this week as part of a former Expos softball tour. With great pleasure, he will visit in turn, from Thursday to Sunday, Sherbrooke, Granby, Quebec and Lachine for the Kat D DIPG Foundation, which raises funds for research on brain cancer in children. Other alumni, including famed reliever Mel Rojas, will join the tour.

"When I was approached, I accepted immediately," Vidro said when reached by phone from his home in Florida. It's always a pleasure for me to reunite with former Expos fans."

“In my opinion, he is the best second baseman in the history of the team and he has batted for an average of about .300 in career, it is not nothing, for his part noted Perry Giannias. , big boss of the Expos Fest Events tour. We are proud to have him among us.”

“A special place in my heart”

Now 47, the Puerto Rican-born baseball player was indeed a big star in Montreal, alongside Vladimir Guerrero, during the club's last years in Quebec. From 1999 to 2003, he had five consecutive seasons with a batting average over .300, being invited to represent the Expos three times in the All-Star Game.

"I loved playing in Montreal so much and this city will always have a special place in my heart," Vidro said. My family was happy there and I was sad to leave.”

Before ending up in Washington, where he played for two seasons with the Nationals, Vidro admits he had special feelings when the Expos were called up to play in Puerto Rico, where he is from.

"For my teammates, it was mostly a lot of travelling, but I liked it because I could play in front of my family and friends," Vidro confessed.

In 2003, during Vidro and the Expos' first stint at the Estadio Hiram Bithorn, he had quite a bit of success with, among other things, seven doubles and three home runs in 21 games.

“I was successful there, I knew the stadium well having played there for years during the winter,” admitted the former second baseman.

– Jose Vidro, who concluded his 1,418-game major league baseball career with the Seattle Mariners in 2008, has already returned more than once to Montreal, also at the invitation of Expos Fest. The last occasion was in 2018, as part of a Toronto Blue Jays preseason game at Olympic Stadium. This time, he will take the opportunity to visit part of Quebec. Tour details: exposfest.com.

Former Expos player Jose Vidro evokes a very special memory of his last years spent in Montreal: there was hidden talent in the locker room of the team and not only among the players.

“At one point, there was Vladimir Guerrero and Fernando Tatis in Montreal at the same time as me and I remember that my son [Jose Vidro Junior] was playing with their children, he said, referring to the current stars Major League Baseball Vladimir Guerrero Jr. of the Toronto Blue Jays and Fernando Tatis Jr. of the San Diego Padres. It was good for the young people, there was food for them.”

Vidro thinks he remembers the love “Vlad Junior” had for the ice cream machine in the locker room.

"My son also played baseball, he was a good hitter and played first base," Vidro said. He didn't make it to major league baseball, but I'm still very proud of him."

During the next softball tour in Quebec, from Thursday to Sunday, Vidro will also have the opportunity to reconnect with Claude Raymond, who was part of the Expos coaching staff.

"She's such a respectful person," he described, of "Frenchy." 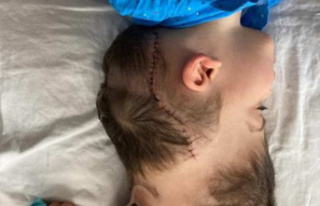