After transmitting a request for the extradition of priest Joannès Rivoire to French authorities on charges of sexual assault committed in Nunavut, the federal Minister of Justice argued that serious crimes must be “investigated and prosecuted exhaustive”. 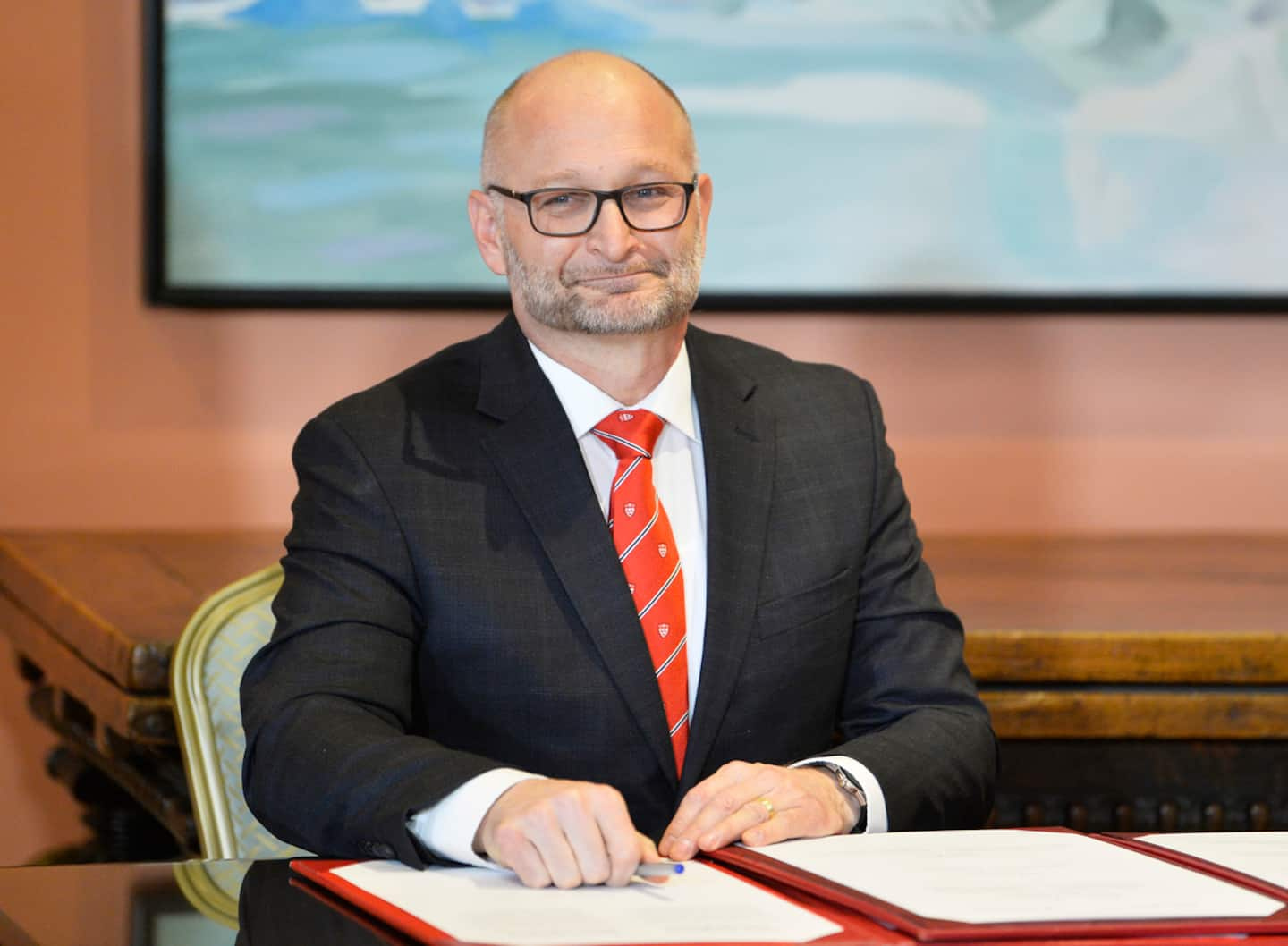 After transmitting a request for the extradition of priest Joannès Rivoire to French authorities on charges of sexual assault committed in Nunavut, the federal Minister of Justice argued that serious crimes must be “investigated and prosecuted exhaustive”.

"I am aware of the fact that an extradition request sent to France has been made public," Minister David Lametti said Thursday in an email to the QMI Agency.

An announcement that was confirmed by a spokesperson for the Ministry of Justice.

“The Ministry of Justice can confirm that an extradition request has been made to France concerning Mr. Rivoire. The request was made by the Public Prosecution Service of Canada through officials of the Department of Justice,” said Ian McLeod, without commenting further.

The news comes as Pope Francis is in Canada to make a “penitential pilgrimage” to apologize to Indigenous communities over the residential school scandal.

Recall that the priest Rivoire is suspected of having committed sexual assaults between 1960 and 1992 when he was in Nunavut. The man who now lives in Lyon, France, had been the subject of an arrest warrant from the Royal Canadian Mounted Police (RCMP) since 1998.

A new warrant was also issued last March by the RCMP for a new allegation of sexual assault on an Inuit woman against the 92-year-old Oblate.

“Collaboration and cooperation are key to repairing the shameful legacy of residential schools. […] I want to assure you that it is important for Canada and its international partners that serious crimes be fully investigated and prosecuted,” said Mr. Lametti.

Repercussions as far as France

An Innu delegation was expected next September in Paris to request this extradition, which has so far been refused by the French government, recalled the French daily “Marianne”.

A leftist member of the French National Assembly, Aurélien Taché, also supported this request in an address on July 26 to the Minister of Foreign Affairs, Catherine Colonna.

"Mr. Aurélien Taché draws the attention of the Minister of Foreign Affairs to the recognition of the abuses suffered by the indigenous peoples within the framework of the evangelization missions carried out by the Catholic Church”, supported the deputy NUPES of Val-d 'oise.

“Among these torturers, there is in particular Joannès Rivoire, a Frenchman residing in an Ephad in Lyon, under the influence of an arrest warrant in Canada”, he added.

1 Samuel Fontaine: drafted by the Remparts, gold medal... 2 Recession risks intensify in the United States 3 Inmates raped after guard sold their cell key 4 Nicaragua: 16 dead in a bus accident carrying migrants 5 Gorgosaurus skeleton sold for $6.1 million in New... 6 Apology from the pope: “It is a completely futile... 7 Papal mass: faithful and curious in Sainte-Anne-de-Beaupré 8 CH hopefuls will take part in a rookie tournament 9 Estonia blocks student visas for Russians 10 1,500 migrants rescued in the Mediterranean await... 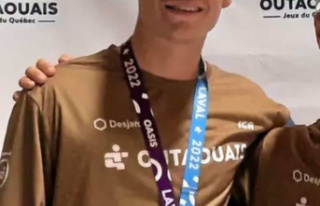