Nausea, fainting, even death: the heat wave that hit Europe has highlighted the danger of extreme temperatures in certain professions, pushing unions to demand better protection for employees in the face of global warming. 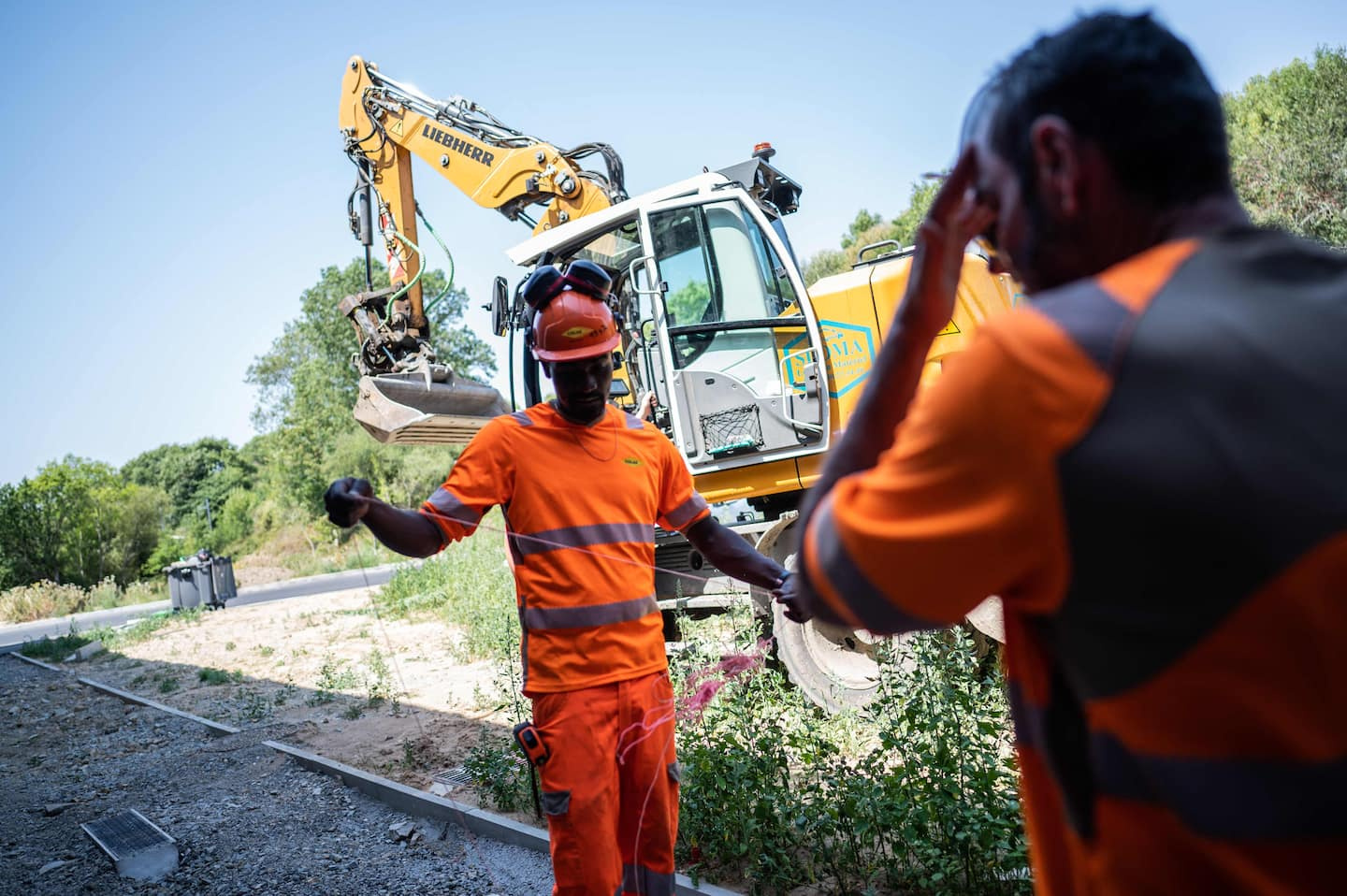 Nausea, fainting, even death: the heat wave that hit Europe has highlighted the danger of extreme temperatures in certain professions, pushing unions to demand better protection for employees in the face of global warming.

Difficult to bear for all the inhabitants, the heat wave has become unbearable for certain sectors of activity, marked in recent days by several tragedies in Southern Europe.

In Spain, a worker in his fifties died after suffering a "heat stroke" on Friday - a phenomenon of overheating of the body - while working in a warehouse in the suburbs of Madrid.

According to the emergency services, his body temperature was 42.9 degrees when he was picked up, "unconscious" and shaking with "convulsions".

A 60-year-old man, hired for a month by a company in charge of road maintenance, also died this weekend in Madrid in the middle of work while another 58-year-old maintenance worker was hospitalized Tuesday after feeling unwell.

In Italy, two agricultural workers aged 20 and 57 had already died in early July while working in temperatures above 40 degrees, one in Campania (south), the other in Calabria (south), according to local media.

This double death has reignited the debate in this country on the impact of heat waves, a year after the death of a 27-year-old Malian seasonal worker, who had pushed several regions to ban agricultural work during the hottest hours.

For the unions, better consideration of the impact of temperatures on employees is more than ever necessary in order to avoid these tragedies, while the frequency of heat waves is expected to double in Europe by 2050.

Deaths, like those that occurred in Madrid, "should never happen", estimated in a press release the two main Spanish unions, the UGT and CCOO, calling for "reducing the time and exposure" of employees to high temperatures.

In Spain, the United Kingdom or France - where heat causes several deaths each year, particularly in the construction industry - the authorities have also multiplied prevention messages, calling on employees who can do so to telecommute and the others to preserve.

But, in the eyes of the unions, these warnings are not enough. "Europe needs maximum working temperatures," said the European Trade Union Confederation (ETUC) on Twitter, calling for "stop work when it's too hot."

A message relayed in the United Kingdom by the TUC trade union federation, which asked the government to set an indoor “limit temperature” of 30°C beyond which employees should stop working.

For CCOO, other measures are necessary to reduce the risks, such as the introduction of extended breaks and training sessions for employers. It is also necessary to “identify all the positions” most exposed “to strong heat”, insists the union.

An approach also defended by the European Trade Union Institute (Etui), a research center based in Brussels, which called in a report to consider as a “professional risk” in its own right “thermal stress linked to weather conditions”.

"Right now, many workers are suffering from the inaction of employers, while the authorities tend to turn a blind eye", with serious consequences for "workers in precarious situations", on the front line of the problem, regretted this think-tank.

Sign of a beginning of awareness however: after the death of their colleague, the road officials of Madrid obtained Tuesday evening the suppression of work in the afternoon, during the hottest hours.

"We will be attentive and vigilant," also warned the spokesperson for the Spanish government, Isabel Rodriguez, promising to act via "labour inspection" to force companies to better protect their employees.

1 In the crosshairs of the tax authorities, an ex-candidate... 2 Beginning September 12 at TVA: a new trailer for “Indefendable” 3 At least two dead and ten injured in a pileup on the... 4 There has been little interest in Johnny Gaudreau 5 Inflation climbs to 8.1% in the country 6 "Hasta la vista, baby": Boris Johnson bows... 7 Russia no longer focuses solely on eastern Ukraine 8 A hunt planned for the fall to control the Longueuil... 9 Christian Mbilli stars in EOTTM’s upcoming gala 10 CF Montreal underdog against worst club in MLS 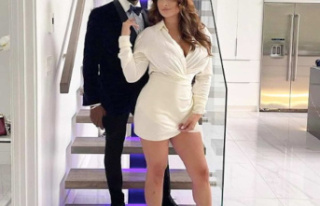 In the crosshairs of the tax authorities, an ex-candidate...