A snorkeler has been injured by what appears to be a shark in south-west England, the British Coastguard said on Tuesday, a rare incident in the country. 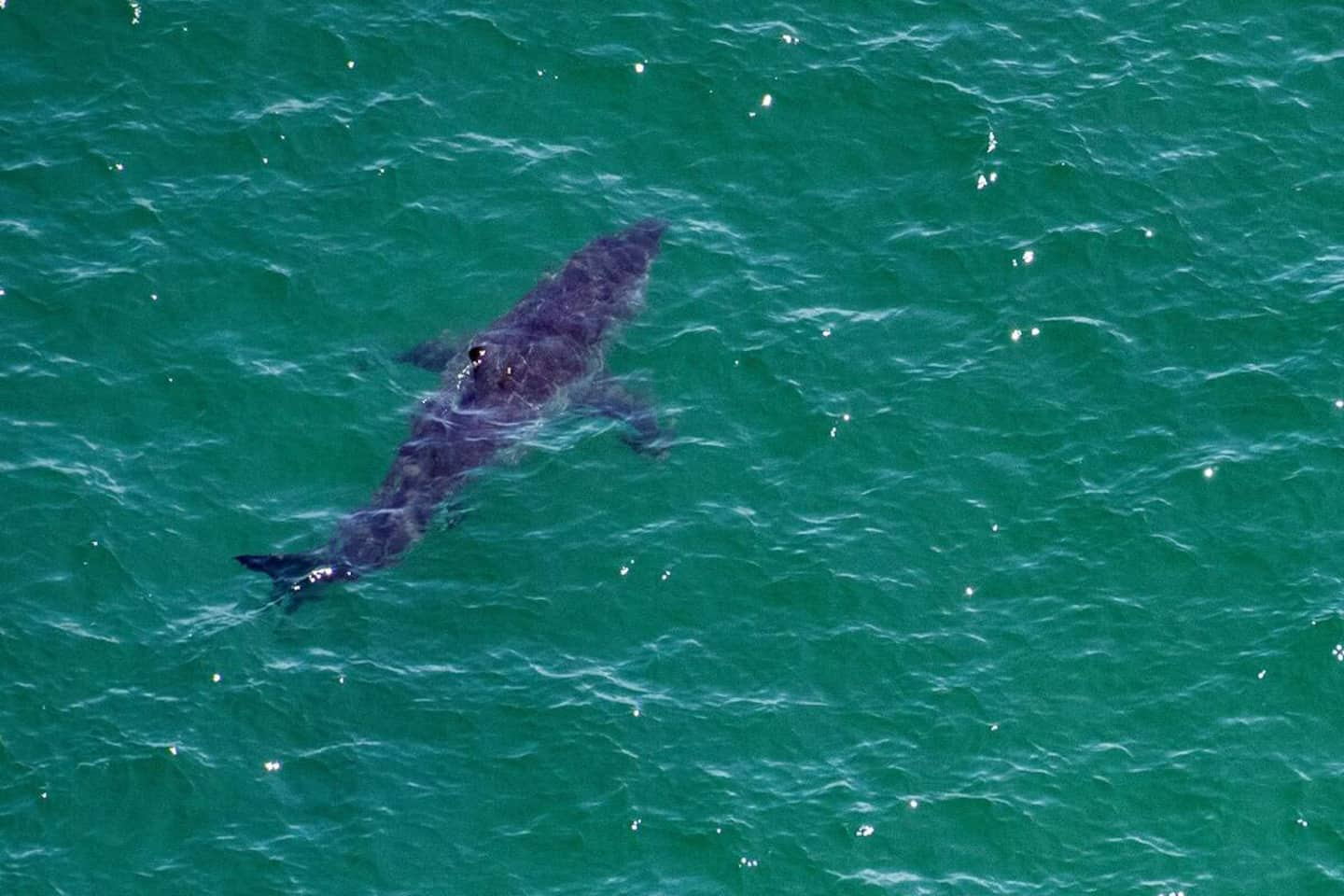 A snorkeler has been injured by what appears to be a shark in south-west England, the British Coastguard said on Tuesday, a rare incident in the country.

• Read also: A vlogger eats a great white shark, the police are investigating

The British Sea and Coastguard Agency said in a statement that it had taken care of a diver on Thursday July 28 “who suffered from a suspected shark bite”.

According to the Agency, “it appears that the swimmer suffered a leg injury”. He was picked up at the port of Penzance, Cornwall, South West England.

Despite the turn of events, "it was incredible to see such majestic creatures and I don't want this incident to tarnish the reputation of already persecuted species", reacted the injured diver, quoted Tuesday by the group "Blue Shark Snorkel Trips” who had organized the outing.

"These incidents are extremely rare and can quickly be misunderstood," the group said. “These things can happen when you choose to interact with wild animals in their environment,” he explained on Facebook.

Blue sharks, which can grow up to four meters long, visit UK waters in the summer. Hunters, they spend most of their time on the high seas eating fish and shellfish.

The blue shark is classified as a “near threatened” species by the International Union for Conservation of Nature. It is prized for its meat and its fins are regularly caught in fishing nets.

1 He escapes after breaking the toilet in his cell 2 Despite a lull, the biggest fire of the year in California... 3 Three Iranians including a woman sentenced to lose... 4 Reconciliation: Catholic bishops will prepare a new... 5 F1: Oscar Piastri to replace Fernando Alonso at Alpine... 6 A galaxy 500 million light-years away photographed 7 Pride celebrations: virtual reality to raise awareness 8 Quebecers are tired of the mining Wild West 9 Several American ships cruise in the Taiwan region 10 The Saint-Félicien zoo has only one tiger left 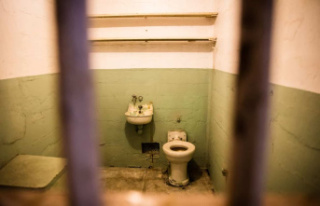 He escapes after breaking the toilet in his cell