F1: Andretti teams up with GM to secure F1 spot

The American car team Andretti Global announced Thursday that it has joined forces with the American car manufacturer General Motors (GM) to try to integrate Formula 1 in the coming years. 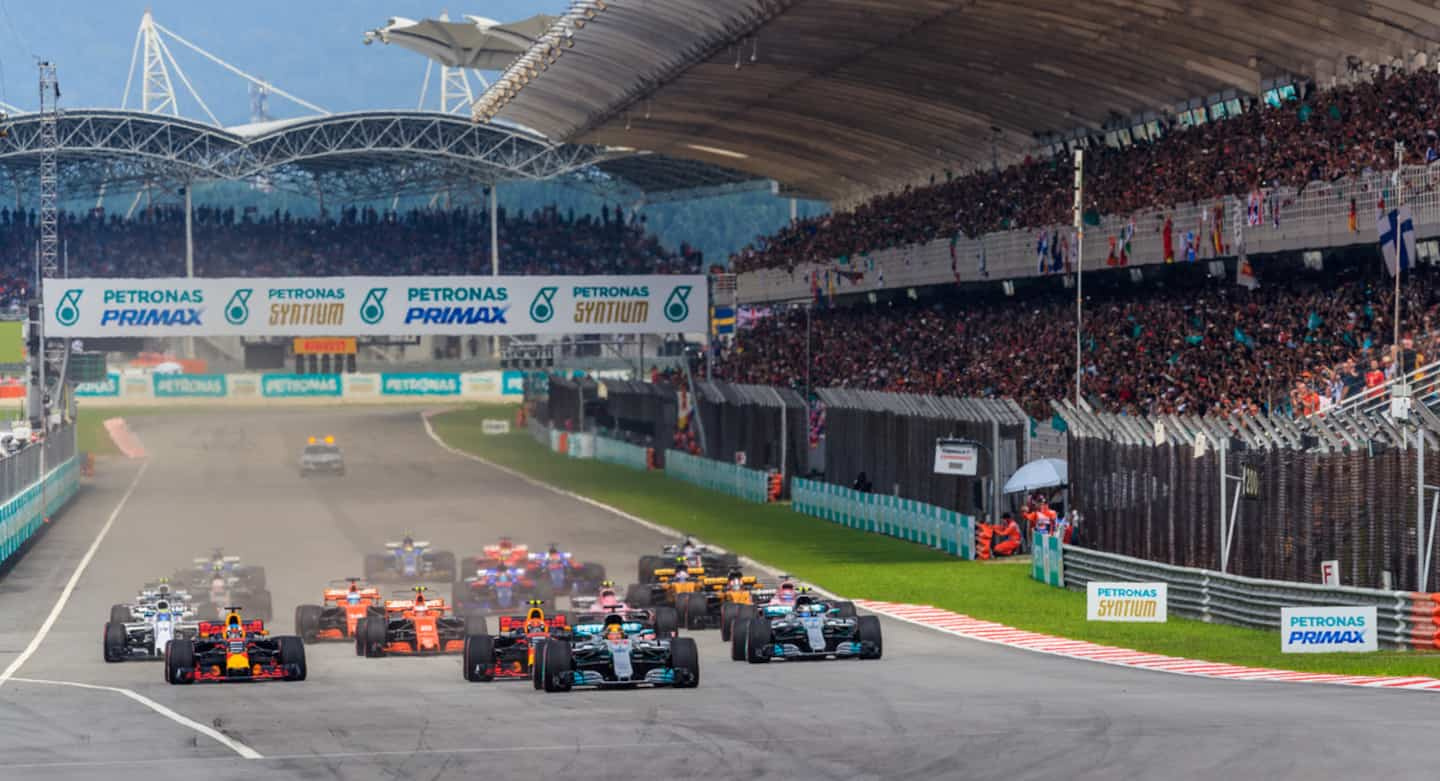 The American car team Andretti Global announced Thursday that it has joined forces with the American car manufacturer General Motors (GM) to try to integrate Formula 1 in the coming years.

The association with GM is made through Cadillac, one of the brands of the American group which has already entered the WEC World Endurance Championship this year, specifies Andretti in a joint press release with GM.

"The Andretti Cadillac team will be based in the United States with a supporting entity in the United Kingdom," the statement added.

“I welcome the news of the partnership between Cadillac and Andretti and the FIA ​​is ready to engage in discussions,” reacted the president of the International Automobile Federation, Mohammed Ben Sulayem, on Twitter.

The FIA ​​recently launched a process to study the possibility of increasing the number of teams present in F1, currently ten.

An increase would coincide with the entry into force of new engine regulations scheduled for 2026. German brand Audi, which is part of the Volkswagen group, has already announced that it will arrive in F1 on this date after buying the team Swiss Sauber/Alfa-Romeo.

Andretti, a team run by Michael Andretti, the son of Mario Andretti, himself F1 world champion in 1978, has been trying for several months to assert its candidacy for a place on the F1 grid. But the teams currently present in this discipline are reluctant because of the financial impact that the presence of new teams would have on the distribution of profits generated by F1.

An association with GM/Cadillac would however allow the Andretti team to provide additional resources at a time when F1 is trying to develop its presence in the United States at the initiative of its promoter, the American group Liberty Media.

“This alliance brings together two iconic names in the American automotive world with a long-standing commitment to motorsports and offers the possibility of developing the achievements of their previous sporting commitments while increasing their international dimension”, underlines the joint press release from 'Andretti and GM.

“F1 is developing internationally and recently in the United States with Grands Prix organized in 2023 in Austin, Miami and Las Vegas. The Andretti Cadillac team will submit an application file when the process is formally opened by the FIA. If selected, the team plans to participate in the championship as quickly as possible and with at least one American driver.

1 Oscar Rivas loses WBC title due to eye injury 2 The Ibex closes with a rise of 0.56%, exceeding 8,600... 3 Charlie Hebdo website hacked, an open investigation 4 [PHOTOS] They will travel 8000 km in the Pacific...... 5 Faced with long-lasting strikes, the British government... 6 Traces of virus in the brains of deaths with COVID 7 Overflowing emergencies: physiotherapists on the front... 8 Gerard Gallant was looking to shake off Alexis Lafrenière... 9 Molson Cup: Jake Allen is the most deserving 10 Who are the elected officials who are blocking the... 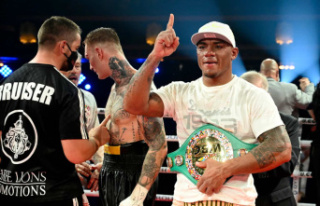